Tejashwi says govt will deliver on its 10 lakh jobs promise 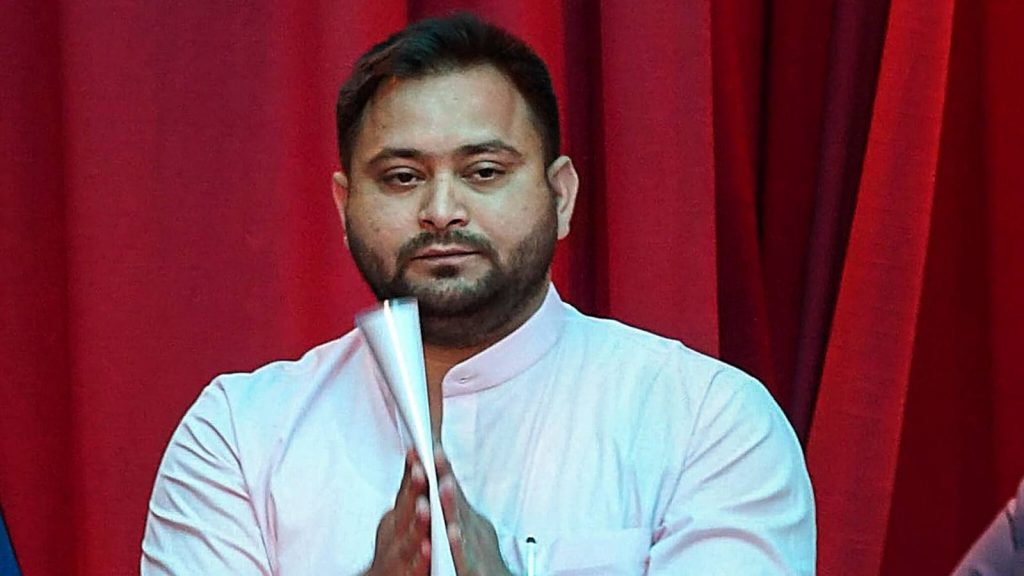 Bihar Deputy Chief Minister Tejashwi Prasad Yadav has asserted that his newly formed government will deliver on the promise of providing 10 lakh jobs that he had made while spearheading the RJD’s campaign during the Bihar assembly elections in 2020. Yadav claimed that Nitish Kumar, with whom he took oath the day before, has issued instructions to the officials concerned to accord top priority to job creation.

JD(U) leader Kumar took oath as Bihar Chief Minister for the eighth time on Wednesday. The development took place a day after Kumar snapped ties with the BJP-led NDA and joined hands with the RJD and other Opposition parties, including the Congress, to form a ‘Mahagathbandhan’ (grand alliance) government.

“There are so many vacant posts in government departments. We will begin by filling these up. Just for the time till we become fully functional after proving a majority on the floor of the assembly,” Yadav told NDTV news channel. “It was not just a promise but an acknowledgment of the crying need for employment generation in Bihar, the deputy chief minister said. We cannot think of going back on it since people had showered their blessings in the elections in which the RJD-led alliance polled only about 12,000 votes less, across all 243 assembly seats than the NDA,” he recalled.

The term Mahagathbandhan came into being when Nitish Kumar ji had joined hands with Lalu Prasad ji. We are very happy that he is back with us, said the 33-year-old leader, who had made his debut in the 2015 assembly polls and was made the Deputy CM of the Grand Alliance government.