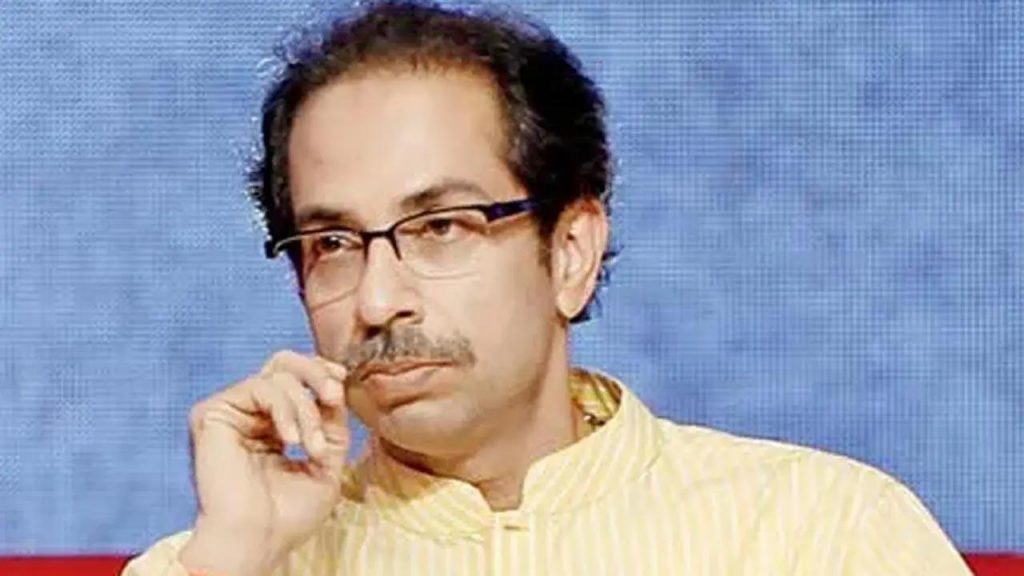 The Uddhav Thackeray-led Shiv Sena faction has reportedly written a 12-point letter to the Election Commission of India (ECI) alleging that there was bias in favour of the rival camp led by Maharashtra CM Eknath Shinde in allotting party symbol and names.

Team Thackeray said in the letter that “Several communications and actions of ECI have given rise to a serious apprehension of bias in the mind of the respondent [Shiv Sena Uddhav Thackeray].”

The letter said the Election Commission shared “privileged communication” by uploading Team Thackeray’s choice of names and symbols on the election body’s website “possibly even before [Team Shinde] had submitted his own list”.

“This allowed Team Shinde to copy the choices that Team Thackeray had suggested,” the letter added.

In an order on the dispute in the Shiv Sena, the Election Commission allotted ‘ShivSena – Uddhav Balasaheb Thackeray’ as the party name for the Thackeray faction, and ‘Balasahebanchi Shiv Sena’ (Balasaheb’s Shiv Sena) as the name for the Eknath Shinde group of the party.

The Election Commission had last Saturday frozen the Shiv Sena’s bow and arrow symbol amid a tussle between the factions led by Uddhav Thackeray and Eknath Shinde.

BJP, Cong struggle ahead of finalisation of HP candidates
Posting....