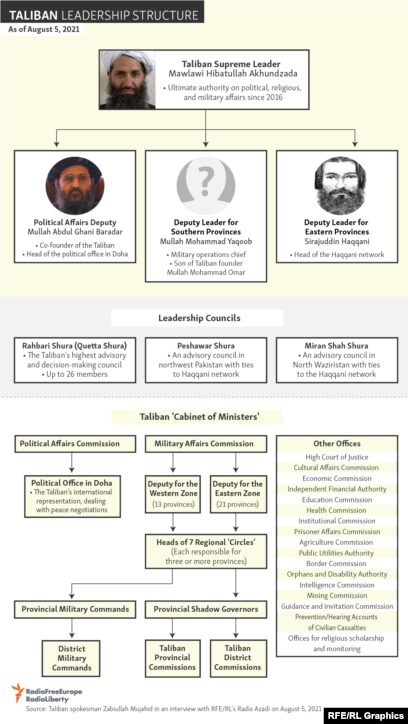 The monolithic dictatorship of the Taliban shows cracks as the compulsion for compromises on certain issues looms large. There is bitter opposition within the top leadership. It was apparent months ago when the Taliban’s deputy foreign minister, Sher Mohammad Abbas Stanikzai, publicly pulled up the Taliban high command for banning girls from attending secondary school. Formerly head of Taliban’s political office in Qatar, he said “We must aim for winning the hearts of our people rather than ruling over them with batons”. Michael Semple, professor at Queen’s University Belfast and former European Union and United Nations adviser in Afghanistan finds the rift in the Taliban leadership something ‘unprecedented’.

Parallelly with Stanikzai, women’s protest in the Afghan capital Kabul against the Taliban rights restrictions, is a shot in the arm for liberals who oppose the obscurant Taliban biggies. The protesting Afghan women –around two dozens-were chanting slogans like “Bread, work, freedom, and education is my right! reopen schools” on 29May this year protesting against the rollback of women’s rights since returning to power in August 2021. Girls are now banned from school beyond the sixth grade in most of Afghanistan. In March, the Taliban ordered closure of girls’ high schools. Moreover, Taliban authorities issued guidelines requiring women including female journalists to cover their faces except for their eyes, and the orders are to be enforced by punishing the closest male relatives of women who do not comply.

The United Nations special rapporteur on human rights in Afghanistan Richard Bennett who made an 11-day visit to the troubled state expressed worries about the deteriorating situation in the country as the governing Taliban imposes new restrictions on women and attacks against religious minorities mount. The Taliban have failed to acknowledge the magnitude and gravity of abuses being committed. The dissent has aggravated irrepressible as a recent UN report warned of 97 percent of Afghan people sinking below the poverty line.

Yet Semple does not envisage a split in the Emirate leadership at least in the not-so-remote future. “The differences in matters of policy and moderation are really secondary. The more serious differences are squabbles over the division of powers and privilege. These are the real divisions that the Taliban worry about.” This is debatable as the battlefield-experienced rank and file of Taliban are hardliners who are temperamentally intolerant. “The Taliban are very serious about their unity and cohesion,” he said. “If someone works or talks against their policies, they are isolated, pushed out, and even killed”, he quipped.

However, Stanikzai’s criticism in the open has been directed at the spiritual head of Taliban Mullah Haibatullah Akhundzada, the supreme leader or Amir ul-Momineen, the leader of the faithful having the final say under the Taliban’s clerically led system. Nonetheless, schism in the Taliban has been widening for nearly a year during the Taliban endeavour to transform itself from a guerrilla force into a functional government after seizing power in August last year. Reports of infighting within the militant group were pouring in. The rift has been between the Taliban’s relatively pragmatic political figures and the hard-line field commanders, and radical clerics who are hell- bent on implementing fundamentalist interpretation of Islamic law. The latter are backed by the Haqqani network — a Taliban faction based in the east, mostly Pashtun. But there are other factions comprising ethnic Tajik and Uzbek Taliban commanders who are based in northern Afghanistan.

Another Afghanistan expert, Ibraheem Bahiss too finds the public criticism as unusual and apprehends it partly as ‘a way to figure out how to navigate intra-movement differences and influence policies’. He thinks Taliban are divided into two camps .If one believes that restrictive decrees will help the new Islamic emirate fetch international recognition and sanctions removal harder to achieve, the other believes bending down to the West is no guarantee to set better ties with the West. The latter is for focusing on bolstering its Islamist credentials and consolidate its control. “The Taliban appear divided in reemploying policies similar to their emirate of the 1990s or treading a new path still in line with their ideology,” he stated.

The rift in the hierarchy of the Taliban is a hard reality. The schism expands as the Taliban grapples with a series of political, social, and economic crises, directly challenging its rule, including a freefalling economy and a devastating humanitarian crisis. The Haqqaani Network cannot suppress the growing resentment and anger as economic distress continues to spread and deepen. Rifts are thus a reflecting reaction of Taliban’s uneven policies. The collapsing Afghanistan’s economy forces its citizens to leave the country en masse in a trend which actually began before the seizure of power by the Taliban, precisely after the announcement of withdrawal of foreign forces in the spring of 2021.

Follow us on
Up Next: Opposition Parties Are No Match To Trinamool In Coming Panchayat Polls In Bengal
Posting....