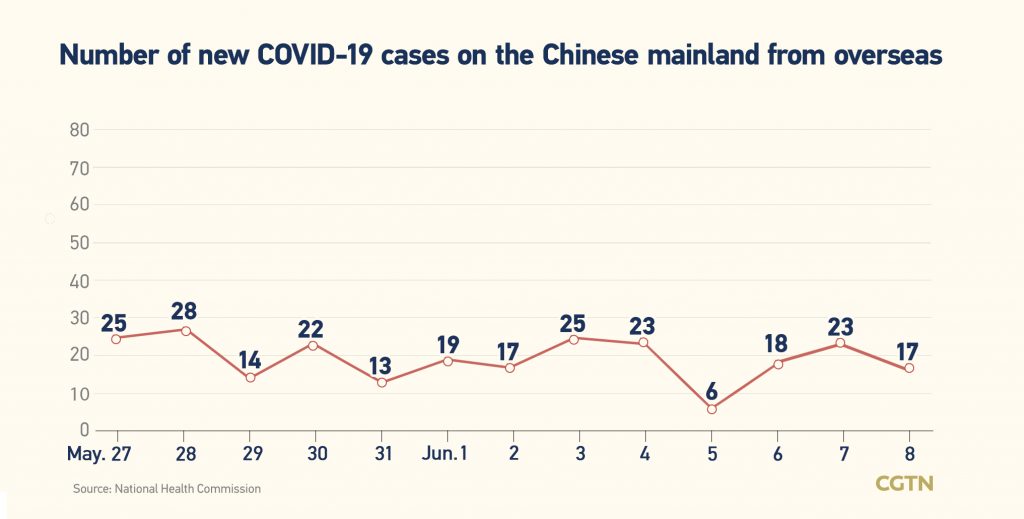 The rise in cases of COVID-19 infection in India now is the sharpest this year which may be an early warning for the fourth wave. Daily infection count in the last 24 hours has touched the figure 7,584, as per the official information available in the morning of June 10, which is the highest daily surge in 93 days, though the death count is still low at 24. It was nearly 41 per cent jump in daily cases. Fresh surge was recorded in several parts of the country, and hence putting off guard against infection will be equivalent to inviting the fourth wave of the pandemic in the country.

The present situation “could be the start of a mini wave,” WHO chief scientist Dr Soumya Swaminathan has said. “The sub-variants that are emerging are more transmissible than the original Omicron BA.1 and there is a likelihood of waning immunity. It is a possibility that there could be mini waves every four-six months or so and hence, apart from all Covid-appropriate precautionary measures that need to be taken, it is important to also track the variant.”

The seven-day average of daily cases have doubled from 2663 only nine days ago on May 31. Daily cases had topped seven thousand for the first time in 99 days on June 8 (7230 new cases), and the 7-day average had doubled in less than 10 days. It was the sharpest rise in India’s COVID-19 infections this year since the third wave in January 2022 with Maharashtra and Kerala accounting for nearly 70 per cent of the infections.

On June 9, even Delhi posted 622 cases, and Karnataka 471. Maharashtra had highest overall 2,813 new cases. It was the sharpest rise compared to any other states in the country in the past 24 hours. Kerala remained the state with the second highest surge that recorded 2,193 cases.

So far, the cases of hospitalization remains low as most of the reported cases are mild. But the cause of concern is its fresh surge in several parts of the country that has already prompted the state governments and air authorities to bring back mandatory wearing of face masks.

The latest health bulletin of the Union Ministry of Health and Family Welfare has posted the active caseload at 36,276, an increase of 3,769 infections. The nationwide recovery rate was recorded at 98.70 per cent and the case fatality rate stands at 1.21 per cent. A more serious matter of concern is that the daily positivity rate was recorded at 2.26 per cent, while the weekly positivity rate was at 1.50 per cent. It indicates that the new cases may rise even more sharply than we have been experiencing now.

On June 8, the daily test positive (TPR) – the percentage positive samples out of the total tests rose to 2.3 per cent, which was highest since February 15 this year. Obviously, we need to test more to know the level of spread, and the posting of data in time. Several states are even lagging behind is posting the fresh data which may lead to gross misunderstanding of the situation on the ground.

The cases have been rising across all states and UTs. All states of South India have been recording higher number of cases. Apart from Kerala, the states like Telangana, Karnataka, and Tamil Nadu are also reporting higher number of cases. Delhi had reported decline in cases in April and May, but now has started reporting more cases. Haryana have also recorded 27-day high of 348 cases. Though Uttar Pradesh reported 157 cases, the seven-day average has been rising in the last three days. Infections were also rising in Gujarat (117 cases on Thursday), Bengal (95), Goa (67), Rajasthan (71), Chandigarh (25), Uttarakhand (32) and Himachal Pradesh (33).

It is in this backdrop, Centre has asked States and UTs to ensure high level of testing in areas reporting new cases. The Centre has rightly emphasized the need to follow the five-fold strategy of combating the pandemic. Test-track-treat is still a most appropriate strategy along with Covid appropriate behaviour to be followed by the people and enforced by the administration and achieving the vaccination targets.

Union Health Secretary Rajesh Bhushan has said in his letter to States and UTs that an upsurge in cases has been noticed in the past two weeks. He also underlined specific strategic areas of intervention for States/UTs like testing and surveillance, clinical management, vaccination, Covid appropriated behaviour and community engagement with an increased focus on evidence-based decision-making.

However, only about 69 per cent of India’s 1.4 billion people have been administered with both the required doses of vaccines while only 3 per cent reportedly have taken booster dose. It means a large number of people will start losing immunity from the pandemic soon that they have gained either through infection or inoculation, which may add to the rising daily cases. (IPA Service)