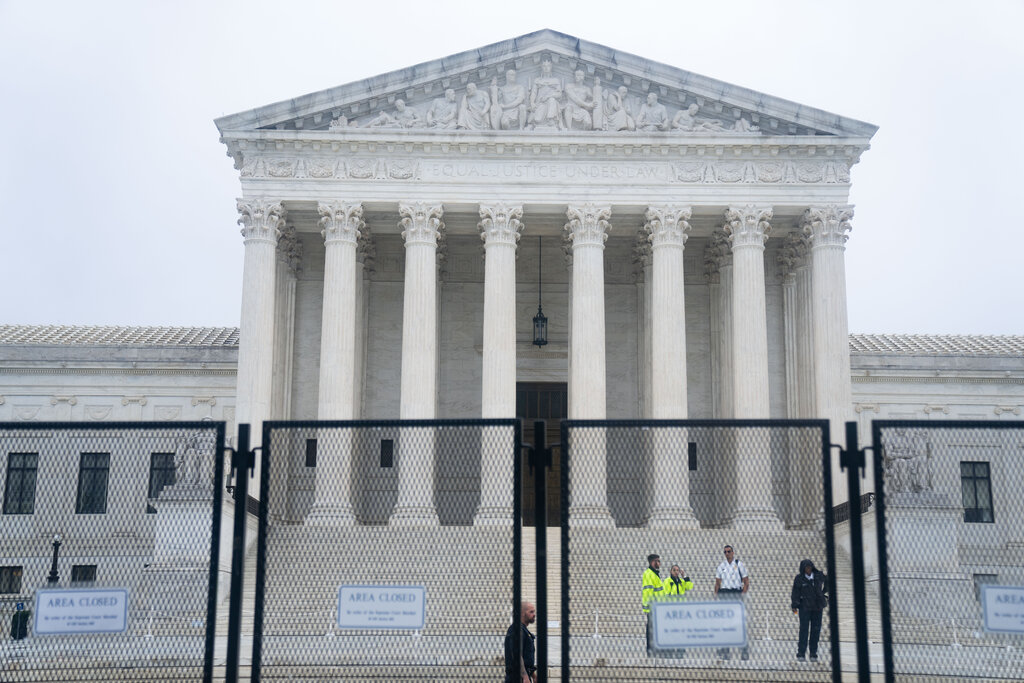 The National Investigating Agency (NIA) under Union Home Minister Amit Shah as Union Minister of Home Affairs has now gained enough notoriety in the public as violators of rule of law and even the order of the courts of justice. NIA’s attitude towards the human rights defenders have even been heavily censured by UN human rights body for victimisation of those who cooperate with their investigation. Now the Supreme Court of India has to warn the super power investigating agency for defying its orders.

All these are giving more credence to the old allegations that the NIA has been misused under Modi regime to hound the human rights activists, and the agency officials have been ignoring all rules of law and even directions given by the Supreme Court of India. This allegation labelled on NIA is similar to other allegations on almost all central investigating agencies like CBI, Enforcement Directorate, and Income Tax Department etc that are said to be misused to victimise political opponents.

NIA has even been caught in the act of defying rules of law and court orders by a Supreme Court bench comprising Justices K M Joseph and Hrishikesh Roy. The bench had passed an order on November 10 permitting the transfer of Bhima Koregaon case accused Gautam Navlakha from Taloja jail to house arrest, however, the order was not carried out until November 18. Not only that, in their audacity, NIA moved an application to the bench seeking to vacate the Court’s order.

The ‘intention to victimise’, whether it was of the NIA officials or of someone in the Union Government, has always been suspected in the Bhima Koregaon case. In Navlakha’s case when the order was passed by the Supreme Court on November 10, NIA became super active to find ways an means for not carrying out the orders. The Agency moved NIA Special Court at Mumbai and just objected the location chosen by Navlakha to be kept in house arrest. On NIA’s objection, the Special Court on Wednesday refused to pass order to execute the house arrest of Navlakha.

This prompted Navlakha to go again to the Supreme Court bench where he told the court that implementation of the November 10 order granting him house arrest was being delayed. The bench heard his petition on November 18, and had to caution NIA when it found that the agency was looking for ways to defy the Court’s orders. The bench then gave the agency 24 hour time to carry out the order for Navlakha’s house arrest while dismissing the NIA’s application seeking to vacate the Court’s order of November 10.

Everybody known how the parties in litigation find loopholes in laws and orders to violate and defy them. In the present case Additional Solicitor General SV Raju had also submitted that every time the NIA pointed out a loophole, the petitioners said that they would close it. “What if it turns out to be a gaping hole.”

Justice K M Joseph then remarked, “We can take it another way, if you are taking loopholes to defy our orders, then we will take a serious view.”

NIA in their application had cited that the medical report of Juslok Hospital which examined Navlakha was ‘biased’ and that he had suppressed certain material facts before the Court. On this came the Justice Roy’s comment that reveals the level of NIA’s performance. “If with the entire police force you cannot keep a watch on a 70 year old ailing man, they think about the weakness … please do not say such things. With all the might of the State, your are not able to keep a 70 year old ailing man in house confinement,” commented Justice Roy.

NIA had also contended that the petitioner had tried to mislead the court with regard to the location of his house arrest. It said that the petitioner was currently residing at the top floor of a public library under the Communist Party. NIA and the Government’s political bias and attitude of victimisation was further revealed in their submission that “it is inconceivable how the house arrest of a person who is accused of Maoist activities be carried out in building which is a public libraray/Bhawan registered in the name of a political party, ie the Communist Party.”

When this aspect was brought to light by SG Tushar Mehta before the bench, Justice Joseph asked, “What is this political party argument? … Is the Communist Party not a recognised party?”

How much political bias was there was revealed further in the statement of SG Mehta who said, “If that does not shock this court, I will leave it at that. … A person accused of indulging in a serious terrorist act being a Maoist is staying at some political party’s office? What is this institution being driven to?”

It was replied by the Senior advocate Nitya Ramakrishnan appearing on behalf of the petitioner, “The Communist party itself condemns Maoists. Anybody with basic understanding of contemporary politics will know that Communist party is a recognised party.”

Bombay High court’s comment that came out today regarding performance of NIA is even more shocking, as regards to 2018 Elgar Parishad (Bhima Koregaon) case. The court while granting bail to Anand Teltumbde (73) said that on the basis of case record it cannot be concluded that he indulged in terrorist act. The bail is a first on merit in the case. The court found lack of corroboration in NIA case and prima facie inadmissible “hearsay evidence”. NIA case prima facie inspires no confidence, said the High Court. (IPA Service)