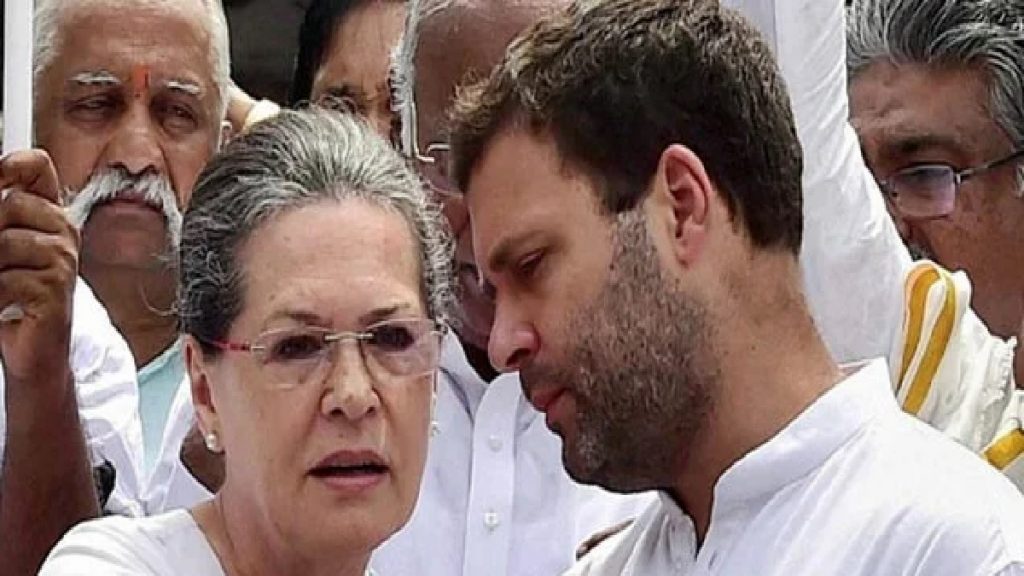 The best thing about the Supreme Court is that its left hand doesn’t know the right hand. So, if bail for Muhammad Zubair’s is court-given right, then bail for the PMLA accused can be denied. The enforcement directorate has overarching powers to arrest, charge and contest bail.

On July 27, the Supreme Court in its wisdom gave more teeth to the enforcement directorate. Incisors, canines and molars. The ED can fly in and arrest at will, charge at will, oppose bail at will. “Fly in” because the ED is a privileged parakeet with more powers than the “caged parrot, CBI”.

The ED is not a “police” that can be stopped at the gates. Then again, for the most part, the ED is on a phishing expedition; which is okay because just the phishing is enough to put the fear of God, the total impunity of arrest, in the target.

Thereafter with the wave of a hand, the “victim”–usually political opponents of the ruling party at the Centre, these days that of the Modi Government— enters the prison van. Like Nawab Malik, cabinet minister in Maharashtra’s MVA government. The man is almost forgotten.

People miss the Nawab, they miss his daily pressers that used to keep the NCB engaged, running round in circles. If ED’s case against Nawab has reached a certain stage, there’s no telling. Similarly, ED’s engagement with Anil Deshmukh, home minister in the Uddhav Thackeray government. Bail eludes Deshmukh like he’s a pardesi!

People must be wondering what went into the Supreme Court that it chose to arm the ED with additional incisors and canine, giving the Modi government’s strong arm tactics more muscle; the alibi to continue targeting political opponents with not only a fine tooth comb but also with a paintbrush that colours the truth in dark white lies!

Who isn’t aware of the ED’s modus operandi, supposedly sophisticated, of sitting its political targets down with a 1001 questions? The so-called sleuths ask one by one the pre-fabricated questions, for eight hours, nine hours, for 10, 11 and 12 hours. The ED keeps perfecting this camouflage on target after target, with endless whataboutery.

Rahul Gandhi has undergone the ED question and answer torture. And Sonia Gandhi was in the midst of it when the Supreme Court dropped its dirty bomb, delivering more punch to the ED. Now what’s the guarantee that the otherwise ordinary ED officials don’t get punch drunk with wanton power?

Like they say, give the rhesus a flute and it will bring the house down; not in the pleasant tones of a virtuoso bringing down the roof, but in the raucous idiom of the town crier. One of the biggest drawbacks of choosing a career in politics is the ED.

You never know when  the ruling regime  will  not come along to put the ED on your tail! That, too, to harass and embarrass. Sometimes, however, it hits the target. For instance, despite murmurs of hanky-panky in teachers’ recruitment, there was little to nail Partha Chatterjee. As in every such case, the ED went in to instill fear, but struck pay-dirt!

Reports say the ED was ready to call it a day, when the phone rang with news that Rs 21 crore had been found stashed in Arpita Mukherjee’s closet! A “chance find”! Like they say, there’s no hiding love nor lies! But not every politician is a Partho. A number of opposition politicians have fallen to the ED blackmail.

Their names are legends. Assam Chief Minister Himanta Biswa Sarma was not the only prized catch. Other heavyweight opposition politicians have also fallen victims to ED’s question and answer torture. The ‘ED recruitment of Opposition politicians-scam’ will be no less scandalous than Partho Chatterjee’s teacher recruitment scam.

The Supreme Court upholding the ED’s powers to arrest and attach property under PMLA saying that the “law is not arbitrary”, has come at a time when the Modi government is drunk with power. It is tantamount to arming the public prosecutor with extraordinary powers to make or mar the careers of politicians, bring down governments and install brand new ones, with defections perfected on the cross-country run! (IPA Service)