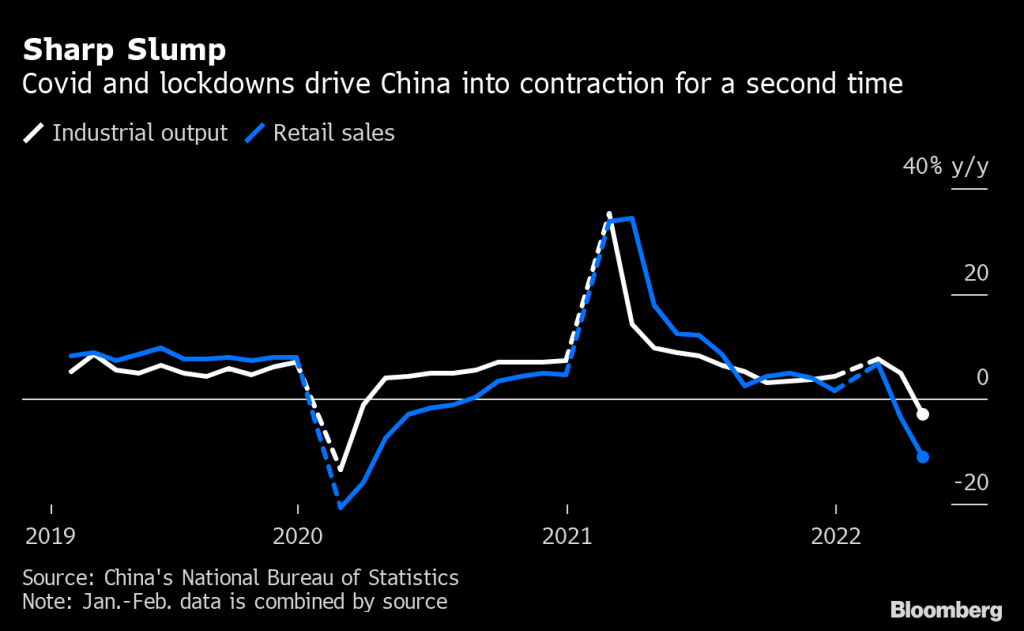 With China sinking into economic turmoil, the global supply chain industry is under dire threat. China is the global powerhouse, accounting for about one-fourth of the world supply chain manufacturing.  Hamstrung by Covid-19, followed by unabated Russia-Ukraine war prompting global sanctions against Russia, China’s supply chain industry is under massive distress. However, this provides opportunity to other Asian nations to seize the unmet market of China. Eventually, the countries overtly dependent on China are looking for viable alternatives to resurrect their broken supply chain sources. Amidst the global volatility, Vietnam has emerged as a potential challenge to China.

India’s position is not very different from other affected countries due to global supply chain disruptions. India’s electronic industry is a case in point. The India boom in electronic industry, given the thrust on digitization and mobile application, is a world template. At present, India is one of the top six destinations for digitization and the second-biggest manufacturer of mobile phones in the world. The noteworthy feature of this digital growth is that India is ahead of even Japan in this sector – known for being a global technology behemoth.

However, given the Covid-19 pandemic substantially damaging China’s supply chain manufacture, Vietnam has meanwhile emerged as a prominent nodal point and temporary fix in the global supply chain. India’s dependence on China receded and diversified to Vietnam as an alternative supply chain source. Share of China in India’s import of electric and electronic items declined from 62.2 percent in 2015-16 to 41.8 percent in 2020-21, while share of Vietnam increased from 8.9 percent to 9.3 percent over the same period.

These figures demonstrate that Vietnam has emerged as a rising star for the development of electronic industry in India. Currently, Vietnam is the third biggest nation for supply chain to India in electronics, after China and Hong Kong. Globally also, Vietnam has emerged as an important source for supply chain in the electronic industry. Interestingly, it is China that is the biggest destination for Vietnam exports. Nearly, one-third of Vietnam exports of electric and electronic industry go to China. It is followed by USA, Japan and South Korea. One of the factors contributing to large export to China was the Free Trade Agreement between China and ASEAN.

Even though Vietnam is the third-biggest import source for Indian electronic and electrical items, if imports of biggest items in this group are taken into consideration, such as telecom equipment, including cellular phones and parts, Vietnam is the second biggest source of imports for India. In 2019-20, Vietnam was the second biggest source for imports of telecom equipment, including cellular phones and parts. It accounted for 15 percent in total imports of these items, against a whopping 42 percent from China. Hence, a substantial part of import dependence on China has been reduced, with the diversification of imports from Vietnam.

Ever since the US-China trade war spurred, many importers in America, Japan and elsewhere were examining their supply chains to Vietnam as an alternative to China. Among the factors contributing to the snowballing of Vietnam’s trade significance, was low labour cost. It is almost 50 percent lower than in China. Vietnam’s biggest specializations include production of electronics, textiles and furniture. Eventually, electrical machinery, including electronics, are expected to be the biggest items of Vietnam’s exports.

India’s over-dependence on China for the development of electronic industry is fast emerging as a matter of concern, especially in the backdrop of the prolonged Russia-Ukraine war and unabated sanctions against Russia, which will have cascading impact on China’s supply chain power, given the strong Chinese support to Russia. These industries made galloping growth since India and China became economically closer, despite the pending border dispute.

This translates into Vietnam as an appropriate alternative to China to the plug the supply chain gaps. Even though Vietnam cannot catch up with China in terms of the sheer volume and better logistics, one can likely meet a subset of their requirement. India-Vietnam bonhomie increased with the visits of Vietnam Prime Minister Nguyen Xuan in January 2018, followed by Vietnam President Tran Dai Quang within three months in March 2018. These were back-to-back visits following the Vietnam visit of Prime Minister Narendra Modi in September 2016, the first visit by an Indian Prime Minister in 15 years. These visits marked a strong bond for developing strategic economic relations between the two countries.

Green shoots were visible. Trade surged between the two countries. Within three years of the visits, total trade between the two countries increased by over 17 percent. This manifests the onset of India’s diversification to Vietnam for procurement of electronic and electrical items, even before the China dip precipitated by trade war and the outbreak of Covid-19.

Given these factors, India should find a new policy strategy to have a closer bond in trade and investment with Vietnam. One of the ways is to have an FTA with Vietnam. Second, India should promote Indian investment in Vietnam. After the outbreak of COVID-19, many foreign investors are considering shifting their manufacturing units from China to Vietnam. Japan is a case in point. India must use of this opportunity. (IPA Service)