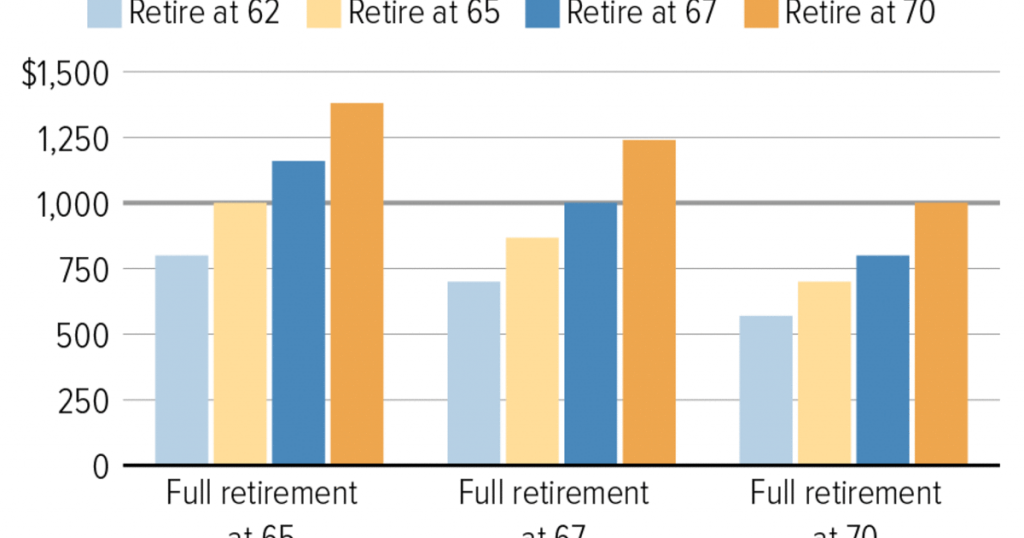 Attorney General K K Venugopal has been a strong advocate of raising the retirement of judges as he feels 65 years is too early an age for anyone to retire. Serving as India’s AG at the age of 90, there is no one else who can speak so authoritatively as Venugopal on this issue. He points out that when advocates appear in the courts and argue effectively at the age of 70-75, there is no reason why judges, or anyone for that matter, cannot perform as effectively.

Venugopal got his biggest backer the other day when Chief Justice of India M V Ramana said 65 years is not the age for anyone to retire. High court judges retire even three years earlier. He said this during an online exchange with US Supreme Court judge Stephen Breyer in a conversation moderated by William Treaner, Dean and executive vice president of Georgetown University Law Centre. US judges are appointed for life and leave office only on own volition.

Justice Ramana will soon be attaining the retirement age and his tenure as the chief justice is scheduled to end in August. “In the Indian judiciary, at the time of joining we know our date of retirement. There are no exceptions. As for me, I am still left with decent amount of energy. I am a son of an agriculturalist. I am still left with some land to cultivate,” Justice Ramana told the US judge.

Calls for raising the retirement age of judges have been coming up from time to time on the ground that by retiring early, the judiciary is robbed of valuable expertise and insights judges have honed through their tenures. When they retire, there are many more years of wisdom and jurisprudence ahead of them, which get wasted.

On the other hand, there is also a section of the judiciary which feels that the old should make way for the young as they will bring freshness in the spirit of enquiry and fullness in information, which the old generation des not have access to. Also, they feel that the judges deserve well-earned rest as they have been overstretched throughout their juristic career and therefore need to enjoy a retired life for fulfilment.

The most coercive argument in favour of ‘on-time’ retirement is of course the need to create opening for the newcomers. This is more relevant in the case of government employees, who retire at the age of 60, as there is persistent demand for lower retirement age so as to give opportunity to the large army of unemployed in the country.  In some states like Kerala, the retirement age is 56 which, given the relatively high index of the state’s health and wellness as well as life expectancy, must be considered as the prime of their lives.

It has been observed that early retirement makes people age faster because a retired state of mind creates so many negativities in their personalities. The result that not only do their experience and knowledge go unutilized, their feeling of old age often leads to physical and health problems. This should explain the high vulnerability of retired people in Kerala, despite the state’s high ranking in the country’s health index.

There has been talk about the possibility of the central government lowering the retirement age from 60 at present to even 50 so as to create more employment for educated youth. But this has so far been denied by the government, saying such a proposal is not being considered at level of the government.

There Are Many Lessons To Learn From Sri Lanka’s Economic Collapse
Posting....