South India Needs A Nehru-Gandhi At The Helm Of Congress 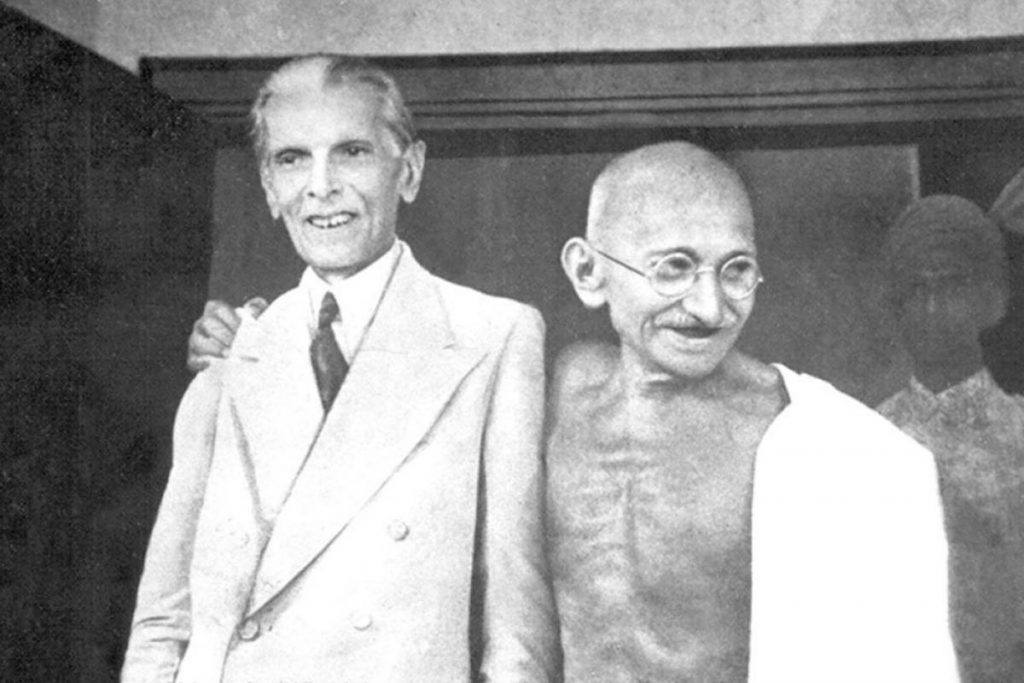 The Congress without the Gandhi family would not net a single MP seat in Kerala. A few MLA seats, perhaps, but not one of the 20 Lok Sabha seats. That is for sure. The Congress party’s Malayali vote-bank does not recognize Ghulam Nabi Azad or Kapil Sibal, forget Anand Sharma and Manish Tewari. And who is Mukul Wasnik, other than a forgotten fossil? Even a Sachin Pilot at the helm will not ring too many bells in Malappuram and Wayanad, or in Alapuzha and Idukki.

This may be the situation in the entire swathe of the south. In Karnataka, in Andhra Pradesh, and in Telangana, too. The BJP has a vote-bank, the TRS has a vote-bank and so does Chandrababu Naidu’s TDP, as also Asaduddin Owaisi’s AIMIM, but the Congress doesn’t have a vote-bank in AP or Telangana, or in any of the southern states, but the Nehru-Gandhi family has.

The long and short of it is, take the Nehru-Gandhi family out of the Congress and there wouldn’t be any Congress vote-bank left in the southern states. But, if tomorrow there is a Gandhi Family Party (GFP), there will be lakhs and lakhs of south Indians lining up to vote for the GFP in all of the south. Even after Rajiv Gandhi’s assassination, if the Congress won its share of the south, it was because Sonia Gandhi and Rahul and Priyanka Gandhi were waiting their turns at the top of the Congress.

Even after the Modi wave came, the Congress still managed to win LS seats in Kerala and other south Indian states as long as there was a Gandhi calling the shots in the Congress. No Congress voter in a state like Kerala would lose sleep over the G-23’s dipping fortunes. Time may be running out for the G-23 leaders, but that doesn’t bother the Congress voter of the south.

Without the perks of power, those in the G-23 with one foot in the grave are apprehensive of irrelevance. The frustration is killing. The majority of G-23 don’t have roots in the grassroots. None of them can deliver non-stop from the podium for more than 20 minutes and half of those 20 will be “hello, hello mike-testing!” Besides, there’s a Wayanad to elect Rahul Gandhi, but can any of the G-23 do a Rahul in Wayanad?

These are the people who want Rahul Gandhi to step back, Sonia Gandhi to remain in the sickbed and Priyanka Gandhi Vadra not to venture out. They want the ‘Family’ to relinquish control of the Congress. But what next, what’ll these geniuses in political science do that the Gandhis cannot do?

Every second one of the G-23 is a ‘backroom schemer’—‘yes men’ all their lives, playing second-fiddle as long as there are offices to hold. Charisma never touched them. There is not one among them with a face to launch 10 ships, forget a 1000. Ghulam Nabi Azad and Kapil Sibal are the faces of G-23.

Of the two, Sibal is taking flak for asking for the removal of RaGa from the decision-making process. Kapil Sibal thinks he’s in court arguing a case. Maybe he has forgotten that the people’s court does not run on rules and regulations, but on a set of intangibles not easy to fathom, an oratory of a different style from the ones made in court.

Thiruvananthapuram Congress MP Shashi Tharoor joined Azad and Sibal in discussing “going forward” and looking at “collective leadership, forgetting that even a Malayali is not safe in the Gandhi Family state. Tharoor tweeted “Made mistakes and learned from them, going to make a few more.” Like they say, “Vinashakale vipareeth buddhi!”

Forcing “collective leadership” on somebody with the temperament of Rahul Gandhi isn’t easy. And if the G-23 thinks Sonia Gandhi will break and give up the dynastic line of succession in the Congress, there is no saving them. Minus the Gandhi Family, the Congress will lose its bastions in South India. It is in the south that the Congress is strong.

There are at least 100-150 Lok Sabha seats in the south where the Congress is strong and can get stronger. The DMK swears by ‘dynasty”. Stalin backs Rahul Gandhi and he, too, is a product of the ‘dynasty’. The bottom-line is the South Indian doesn’t look at the Congress the same way as the north Indian does, and that is why the Congress riposte to ‘Kashmir Files’ came from Thiruvananthapuram and not from New Delhi. (IPA Service)