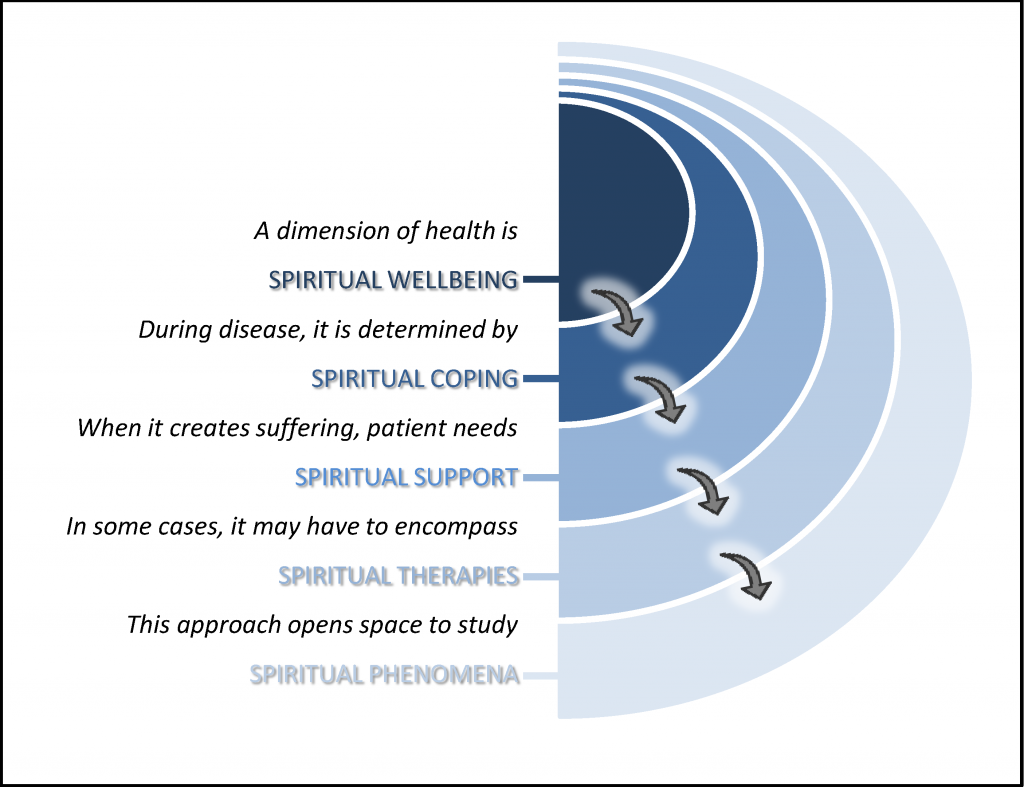 Peace and Harmony helped in development and growth in the human society most of the time; there have however been incidents of violence against others from time to time which have hampered socio-economic growth. Such incidents do not occur spontaneously. Studies have shown that most of the time they are instigated by some vested interests with political, economic, social and cultural motives.

The Homo Sapiens are supposed to be most intelligent of all species. It is beyond comprehension how and why they are swayed away and resort to violence that is undoubtedly detrimental. This has been seen in all societies and countries.   To understand this phenomenon and to find remedial measures we must look for pathophysiology and epidemiology of such incidents.

Misinformation, distortion of facts and malicious propaganda form the basis of such happenings. This creates mass hysteria in the society. Goebbels’ thesis ‘Repeat a lie a thousand times and it becomes the truth’ is well known. A systematic campaign is launched against the other groups based on ethnicity, religion, linguistic background or other matters. They are blamed for all ills prevailing at the given time. This has been seen in Germany in 1930s against Jews and all others who disagreed; in Rwanda during Hutu and Tutsi violence.

In South Africa, during apartheid regime. This is also evident in the racially charged killings in the USA recently. In South Asia it happened during partition of India in 1947 when nearly 25 lakh people from all major communities, the Hindus, Sikhs and Muslims killed each other.  We witnessed worst form of rioting against Sikhs in 1984 when mobs burnt the people alive. Similar things happened in Gujarat in 2002.  Besides this, terrorist violence continues unabated in Jammu and Kashmir and North East India. Incidents of violence between Shia and Sunni among Muslims are on record in Pakistan and other places.

As a result of hate campaign in the recent period, we have witnessed mob lynching, something hitherto almost unknown in our society. Most of those killed are Muslims while Dalits and others too have been killed. These are done on moral background by the so called vigilante groups. Killing of cows has been an excuse by such unruly mobs. They would not spare anyone and take no mercy even on their co-religionists. Police inspector Subodh Kumar a Hindu by religion was killed by the mobs in Bulandshehar. In the Neemuch district of BJP ruled Madhya Pradesh, Dinesh Khushwaha, the husband of former BJP councillor Bina Khushwaha killed Bhawarlal Jain suspecting him to be a Muslim.

There is a concerted effort in such situations to push the vulnerable groups into economic crisis. They are being prohibited from carrying out their jobs outside the places of worship of other communities. Ironically this was done even during the COVID pandemic when the vendors from minority communities were ridiculed and beaten and asked to stop coming to the societies of particular community.

Youth, who should have been contributing to national development are being pushed to the task of violence. Unfortunately communally surcharged violent incidents by the so called Hindu nationalists occurred even in the capital city of Delhi.

It has been observed that most those indulging in such rioting belong to lower economic groups. Youth from the rich or the upper middle classes are never to be seen as part of these riot mobs. This also proves the point that unemployed or underpaid youth are used by the perpetrators of violence. Having failed to meet the demands of the people, the ruling dispensations divert attention of the people towards issues which have no relevance in our day to day life. Glorifying the past and distorting the history becomes a tool to create division and disharmony. We are witnessing how the issues of Mandir and Masjid are being raked up. Every day a new such issue is added.

The end result of such incidents is injury and death of human beings in addition to economic crisis particularly among the lower income groups. This may help some groups for political or economic gains but ultimately it is the life form that suffers.

For the medical professionals who are trained to preserve and promote health this is a very serious situation. Persistent hatred for others in the mind leads to sadistic behaviour and such person at one stage forgets any compassion, empathy or love for fellow human beings including the children. Therefore several medical groups from around the globe have come forward to rescue in such situations because doctors have to take care of the injured in such situations. Therefore by the very professional commitment the doctors are against any circumstance that create dis-harmony in the society. In fact many people have risked their lives in preventing incidents from taking ugly turn.

Doctors have researched on how and why human brain gets affected by the dangerous slogans of breaking instead of uniting. How is it that knowing fully well the truth that we are all humans alike, people are made to feel different from others, even from those with whom they dwell every day, to the extent that they get motivated to kill  them. Killing of school children in Texas or in a mall in the US should be eye opener. Doctors have also through researches rejected the  supremacy theory of certain races, ethnic / religious groups and even gender and have found that when we mix more with each other we develop more empathetic and sympathetic attitude.

Time demands formidable struggle to work for social harmony. Medical bodies can always talk of health effects of the violence with focus on women, children and the elderly. We should encourage mixing of various social groups so as to understand each other’s cultural values and respect them. We should demand History to be taught in right perspective. Sometimes bitter past must be forgotten so as to move forward together. Different socio cultural groups should be encouraged to live in common localities instead of segregation. Common school system with children from various communities study together should be made compulsory.

The Indian Doctors for Peace and Development has been continuously working on these issues and has decided to hold outreach programmes for social harmony.

It is the duty of the state to curb such incidents and take effective measures to prevent such happenings. The criminal mind is encouraged if it goes unpunished for a violent act. If the perpetrators of violence are eulogised, the situation gets worse. It is therefore important that those in power must come forward. Silence of top brass in the government including the Prime Minister over such incidents is pathetic. (IPA Service)