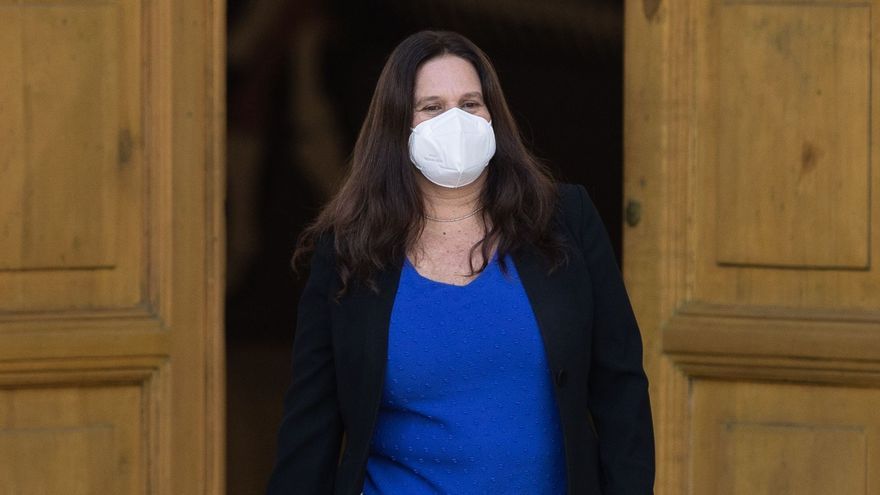 In Chile, the wheel of history has turned full circle nearly fifty years after the elected Socialist President Salvador Allende was killed in a coup staged by the army generals with the backing of CIA, The date was September 11, 1973.Cuban President Fidel Castro was on a visit to India during that time. He got to know of this assassination of his friend in course of the banquet at Rashtrapati Bhavan the same evening. Indira Gandhi was then the Prime Minister.

Five decades later, the newly elected Left wing President of Chile has announced his council of ministers naming slain President Salvador Allende’s daughter Maya Fernandez Allende as the Defence Minister of the new government, Boric will be sworn in on March 11 this year. His new council of ministers has majority of women and three communists but the most talked about inclusion is that of Maya Allende since she will be in charge of the army which was instrumental in killing Allende and thousands of socialists and communists after the 1973 coup.

Camila Vallejo of the Communist Party of Chile was appointed government spokeswoman. Fellow party members Jeannette Jara and Flavio Andres Salazar were made minister for welfare and labor and minister for science and technology respectively.

“We communists will continue to fight for the dignity of the people of Chile,” the party said following the appointments. Fourteen of the 24 new ministers are women, giving Chile a female-majority cabinet for the first time in the country’s history.

Ms. Vallejo described this as “a historic leap in the struggle to make visible and vindicate the role of women in the processes of social and political transformation. “I am excited about this team of 14 diverse and tremendous women,” she said. “Feminism and gender perspective to power!” Ms. Jara vowed to strengthen the rights of workers, bring dignity to pensioners and promote gender equality.

Mr. Boric described the new government as “a team of people who are prepared with knowledge, with experience, and committed to the agenda of changes the country needs. “The cabinet’s mission is to lay the foundations for the great reforms that we have proposed in our program,” he added. Promising to address “structural inequalities,” the former student leader explained: “We are talking about sustainable growth accompanied by a fair redistribution of wealth.”

Mr. Boric won last month’s presidential election following huge social unrest and protests that received a violent response from the armed forces. But his Broad Front coalition only holds 37 of the 155 seats in Congress, so he will need support from other left-wing parties to pass legislation.

The appointment of Ms. Allende is seen by many as a watershed moment. She will be tasked with reforming the military that ousted and killed her grandfather. She thanked Mr. Boric “for placing the trust in me to be part of the cabinet,” adding: “Now it is up to all of us to work to make life in our country more and more just.”

However, eyebrows have been raised over the appointment of former Organization of American States employee Antonia Urrejola as foreign minister. The Socialist Party legislator has accused Nicaraguan President Daniel Ortega of human rights abuses and has been highly critical of the Venezuelan government of President Nicolas Maduro. (IPA Service)

Iran Could Be Unexpected Winner In Ukraine Crisis
Posting....