Sinha says Nitish did not even respond to messages 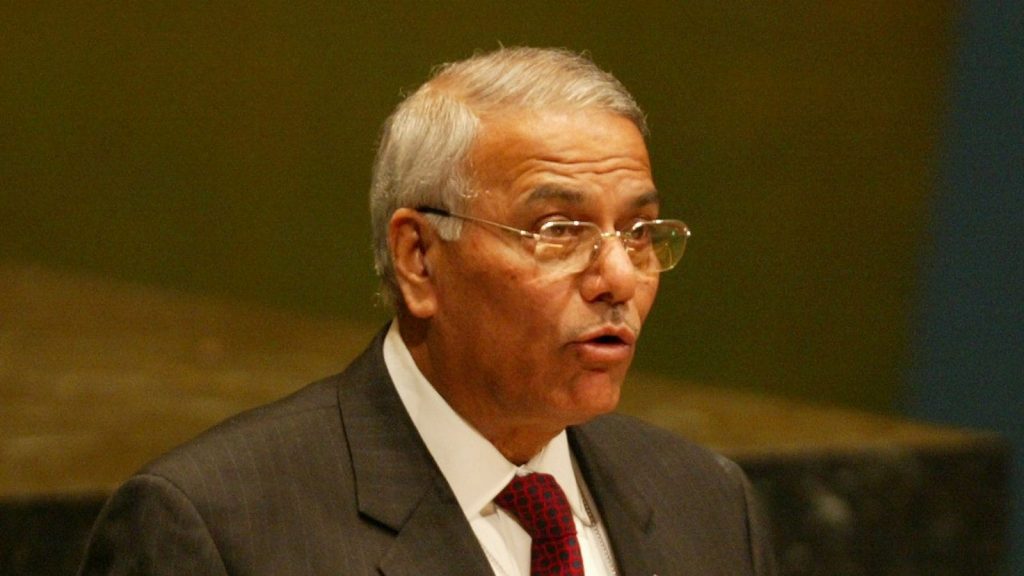 Opposition’s Presidential poll candidate Yashwant Sinha on Friday said that he had repeatedly tried to contact Bihar Chief Minister Nitish Kumar during his campaign but the latter refused to talk to him.

Sinha was in Patna during his presidential election campaign and all the opposition parties including the RJD, Congress, the CPI, the CPI-M, and the CPI-ML unanimously expressed their support.

“When the leaders of opposition parties unanimously announced my name as a joint candidate for the presidential post, I called every leader to get their support and help. Accordingly, I repeatedly contacted Bihar CM Nitish Kumar and also sent text messages to him and said that I want to talk to him but he refused. I believe his political status is bigger than people like me. Hence, he did not talk to me,” Sinha said.