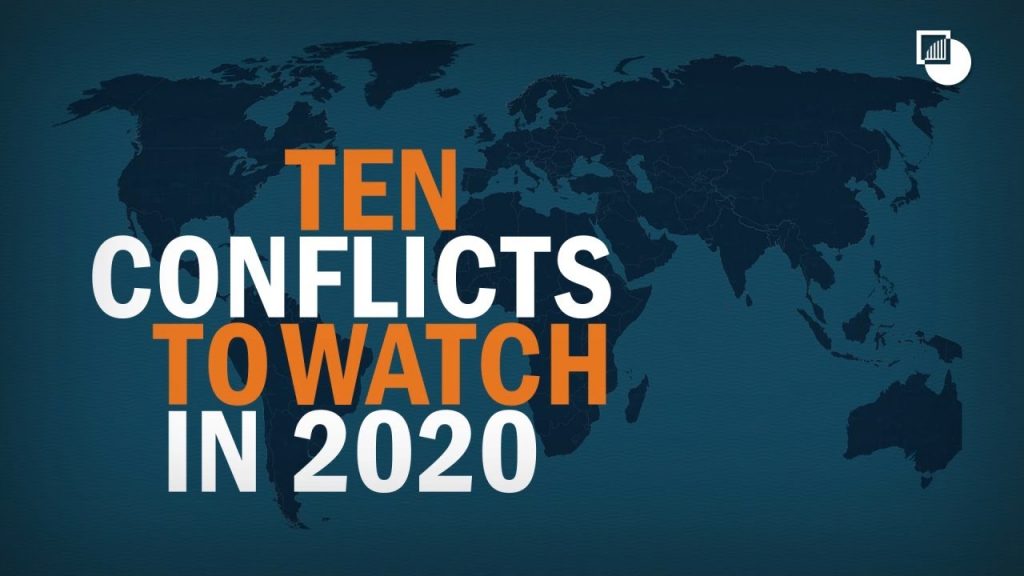 Two competing perspectives can be extracted from the ongoing drama in Pakistan. The first is the obvious one, of the continued fragility of democracy and its institutions that leads to periodic crises of the kind that unfolded over the past month. That no prime minister has ever completed a full five-year term in the country is a raging symptom of that fragility.

An alternative takeaway is that Pakistan’s fledgling democracy has managed to avert a real crisis and successfully resisted a powerful effort to derail it. That is rendered more significant because the effort was not an external impulse familiar in Pakistan’s history, such as a military coup. Rather, this was an attempt mounted from within the political system, including by those who hold high constitutional office but who placed a higher premium on their political affiliation and personal loyalty. In the end, despite Imran Khan’s efforts and machinations, the vote of confidence was held after the Supreme Court pronounced its judgment purely on the legal issues involved. His acolytes in high places succumbed and a modicum of due process was observed. One Pakistani journalist described this endgame as the country tottering at the edge of the precipice, staring into an abyss and then stepping back to retrieve the situation.

Both perspectives have validity. Those inclined to harsher, more cynical or jaundiced views of Pakistan may perhaps temper their judgment, reminding themselves of the transition in the United States in January last year when the world saw what is admittedly its deepest democracy similarly begins and ends with populist leaders refusing to apply to themselves the rules that catapulted them to power in the first place.

Between these two contrasting perspective is a still shadowy and officially denied third view. This is that Khan, to avert loss of office, was prepared to go even further than what anyone could have managed. The speculation is that he moved to dismiss the chief of the army staff, Qamar Bajwa, who was adopting a decidedly neutral position on the political contest. Dismissing an army chief has been attempted without success in the past. Such a move, at the very minimum, would have meant Pakistan averting to the turbulent 1990. Such news stories have been denied vehemently, including by the Pakistan army. Perhaps speculation on this will never end. But the point also is that either on its own, or because an unseen hand cracked the whip, the system has, procedurally and constitutionally, at least cohered for the time being.

Yet the immediate future looks bleak. While Shehbaz Sharif has been elected as PM, this by no means implies that order will now prevail. It is clear that a smooth transition will be resisted at every stage, including by those loyalists who hold high office, beginning with the President of Pakistan, Arif Alvi, who proceeded on leave rather than administer the oath of office to the new PM-elect.

The rapid events taking place are part theatre and part bitter political vendetta fuelled by Khan’s aim to muddy as many pools as possible to force the new government’s hand. The message he is sending out is clear—the new government is the consequence of a foreign conspiracy and coexistence with it is tantamount to being a foreign agent. This is going to be his principal election slogan.

The confrontation of the past month are by no means over and it is only matter of time before they spill onto the streets with even greater intensity. Khan may have lost the majority vote, but he will take steps that will keep his support base energized and mobilized. Pakistan’s tryst with instability may again be beginning and will not ease till at least the elections are over, if at all.

Where does this leave the Pakistan military? The stability it seeks to enable a sharp focus on the economy and foreign policy will remain elusive. If political conflicts spill onto the streets, whether or not the army will be able to resist pressures to emerge from behind the scenes, will remain a key question that will emerge periodically. How much it will be able to insulate its looming transition in November, when a new army chief is scheduled to be appointed, from the ongoing political turbulence and the forthcoming election is an issue that will be also assume increasing prominence. And finally, what of India-Pakistan relations in the coming months? Khan’s exit held out the possibility of some easing with a more pragmatic head at the political level and an army chief who had spoken of its desirability.

That the ceasefire of last year could be built on with diplomatic moves appeared within the realm of possibility. With the narrative of a foreign conspiracy and agents acting for foreign powers, that possibility has prima facie shrunk. Yet the history of India-Pakistan relations is littered with the unlikeliest of outcomes and no possibility ever fully closes itself. (IPA Service)