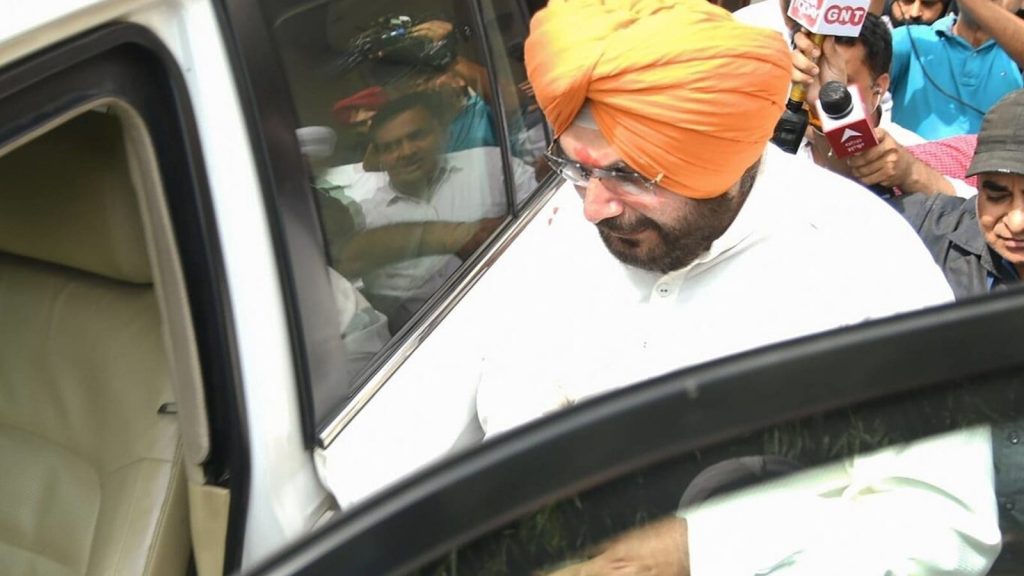 Will former Punjab Congress chief Navjot Singh Sidhu get a crucial assignment after he walks out of Patiala Jail? The buzz in the Congress circles has been triggered after an indication that the former cricketer could walk out of the prison much before the one-year sentence is to end.

Sidhu was sentenced to one year’s imprisonment in May last year in a hit-and-run case. Though there are still six months left for his sentence to get over, as per jail rules, he could well walk out of the prison in less than eight months. Sidhu can get 48 days’ remission in the sentence in lieu of working in the jail factory as a convict gets four-day remission per month.

The jail superintendent has the power to remit another 30-day sentence, which is generally given to almost all convicts. The third 60-day remission can come from DG (Jails), which usually happens in exceptional cases and with political consent.

The party circles are buzzing with reports of Sidhu being given a crucial assignment when he walks out of the prison. Congress leaders are also awaiting the fate of the inquiry against the former Punjab Pradesh Congress Committee (PPCC) chief after he was ticked off by a disciplinary committee for indulging in alleged anti-party activities.

Sources close to Sidhu said that a chorus on bringing him back into party affairs was building up ahead of his release and in the last six months some Congress leaders have been calling upon Sidhu in jail.

Party leaders are hopeful that Sidhu’s entry back into Punjab politics could throw up interesting political equations in the state. “Party leaders are waiting for his next move as well whenever he comes out. What decision he takes on his political future is being awaited,” said a Congress leader.

After Amrinder Raja Warring took over as PPCC chief, the party has been adopting a tough stand against indiscipline and has expelled a few leaders in the last few months.

After Punjab Congress’s poor performance in the assembly elections held this year, Sidhu resigned as state unit chief before Punjab affairs incharge Harish Chaudhary took cognisance of new PPCC chief Raja Warring writing to the party high command about his indiscipline and alleged anti-party activities. The state unit has sought action against him, accusing him of putting himself ahead of the party.