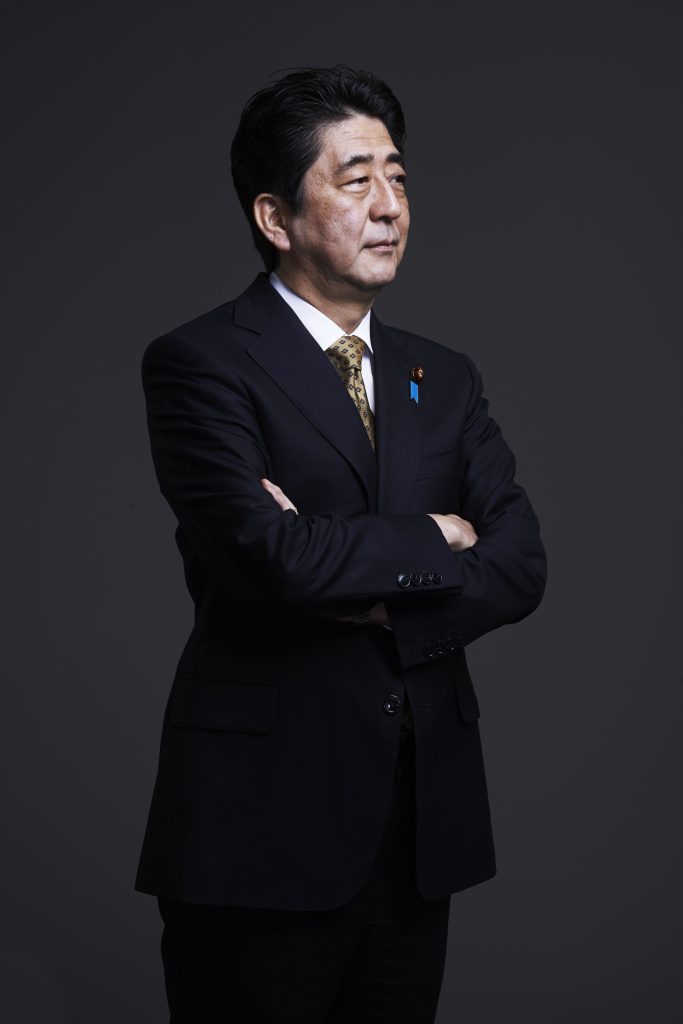 It is symptomatic of the ultra-nationalistic indoctrination of China under Xi that news of the attack on former Japanese prime minister, Shinzo Abe, was greeted with celebrations on their internet social media.

Shinzo Abe had reversed two of Japan’s self-inflicted restraints or flagellation. Shinzo Abe had visited the Yakusuni Temple and he was instrumental in changing the pacifist constitution of Japan that permitted the Japanese military to again venture out of the country.

It was Shinzo Abe who had first visited the Yakusoni Temple in Tokyo where the ashes of former Japanese soldiers fighting in the Second World War had been kept. Until then, for Japanese rime minister, the Temple was out of bounds.

It was similarly the pacific constitutional set-up of the country which even prevented a permanent military set up. This was slow overcome and Japan came to have its own military. But the military was o be kept confined with the country and could not venture out in any circumstances.

Had the Axis Powers won, a different story would have been told. How momentous were Abe’s symbolic gestures on those two scores could be comprehended if we look back to Japan immediately after the war.

Justice Radha Binod Pal, who was invited to seat on the tribunal which was trying the Emperor Hirohito of Japan as a war criminal, in parallel to the Nuremberg trials in Europe, was faced with the choice of maintaining his integrity as a judge and following the majority of Western judges in indicting the Japanese Emperor.

Justice Pal followed his conscience and refused to sign on the dotted lines of criminal verdict. Instead, he pointed out that Japan had followed the same course of action that the victories Allied Powers had. The difference was only between the victors and the vanquished.

There were pressures on Justice Pal, win fact immense pressures from the then supreme authorities, the Americans, to do otherwise. Various incentives were dangled. However, the Indian judge had refused to budge. This had endeared Justice Pal to the Japanese.

Abe’s family, there were many prime ministers in the line, were intertwined with the history of the country and with post-war vicissitudes and achievements.

Fast forward, Abe was the prime minister who had perceived of emerging China as an existential threat to Japan and its ways of political existence. He was a true democrat. As prime minister, Abe had proposed his concept of “Arc of Democracy” in Asia.

India and Japan were both democracies in Asia and they should form a coalition for democratic forces. In 2006, it was not that fashionable to talk of a India-Japan formation, coming close from the nuclear tests in 1998 under the first Vajpayee government.

Japan had reacted furiously to India’s nuclear tests which marked the country’s emergence as a nuclear power. Japan having experienced the devastation of a nuclear bomb had developed that ingrained opposition to all things nuclear.

It is a measure of the transition from that position that Japan today embraces a nuclear doctrine for self-preservation. I has come to accept that some form of nuclear capability for the country was the preferred course in the immediate future. Abe had a role in that transition by breaking some taboos in force from the end of Second War.

In fact, the fear of Chinese aggression, given the atrocious behaviour of assertive China in recent days has bucked up the defence doctrines of acquiring greater capabilities.  If anything, these have been further boosted by Russia’s brutal war in Ukraine and its sheer disregard of all established norms for international discourse.

In this context of sheer uncertainties in the global situation, the QUAD formation among India, Japan, Australia and the United States has a remonstrative relevance in Asian affairs. The Quad came out directly of Abe’s Arc of Democracies.  Abe had a total understanding of the geo politics in the new century and he also was aware of the increasing importance of the role of India

In many ways, India could not have got a better friend than Shinzo Abe in 2006 when he had began his initiatives with south Asia. (IPA Service)