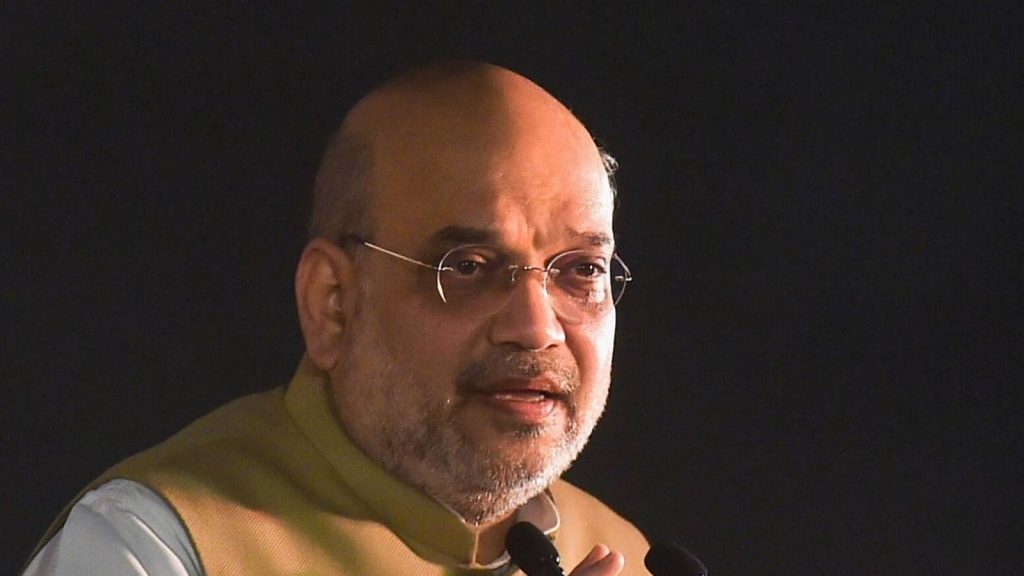 Union Home Minister Amit Shah on Friday asked the BJP state unit to strengthen the party organization in order to put up a fight against the ruling party. In an internal closed-door party meeting, referring to demands for imposing President’s Rule in the state, Shah also said it was not the “proper way to fight the TMC government. “Amit Shah Ji has said that the party will grow only on the strength of its organization. The party needs to be strengthened at the grass-root level. He also gave the example of states where the BJP has come to power after toiling for years in the opposition.

According to BJP sources, Shah referring to repeated demands by the BJP state unit for imposing President’s Rule in the state, said it was not the “proper way to fight a democratically elected government”. Another BJP leader said that Shah also said that as the TMC government has come to power with such a huge mandate and that too, a year ago, the demands for imposing Article 355 and Article 356 were not justified as this is not the way to deal with an elected government.

The BJP leader also claimed that Shah also spoke in the same vein about repeated demands of CBI intervention in various cases and said, “CBI functions independently and works as per the law.” According to sources, Shah also asked party workers to put up a united fight against the `misrule of the TMC and unmask the “corruption and atrocities” of the ruling party.’

“While speaking on several party leaders and cadres leaving the party, Amit Shah Ji said there is nothing to worry about as the party still has a strong support base among the masses,” BJP leaders said. This was Shah’s first meeting with the state unit after the last year’s assembly polls in West Bengal. It comes when the state BJP unit is plagued by infighting and exodus.