Setback to Telangana BJP ahead of bypoll 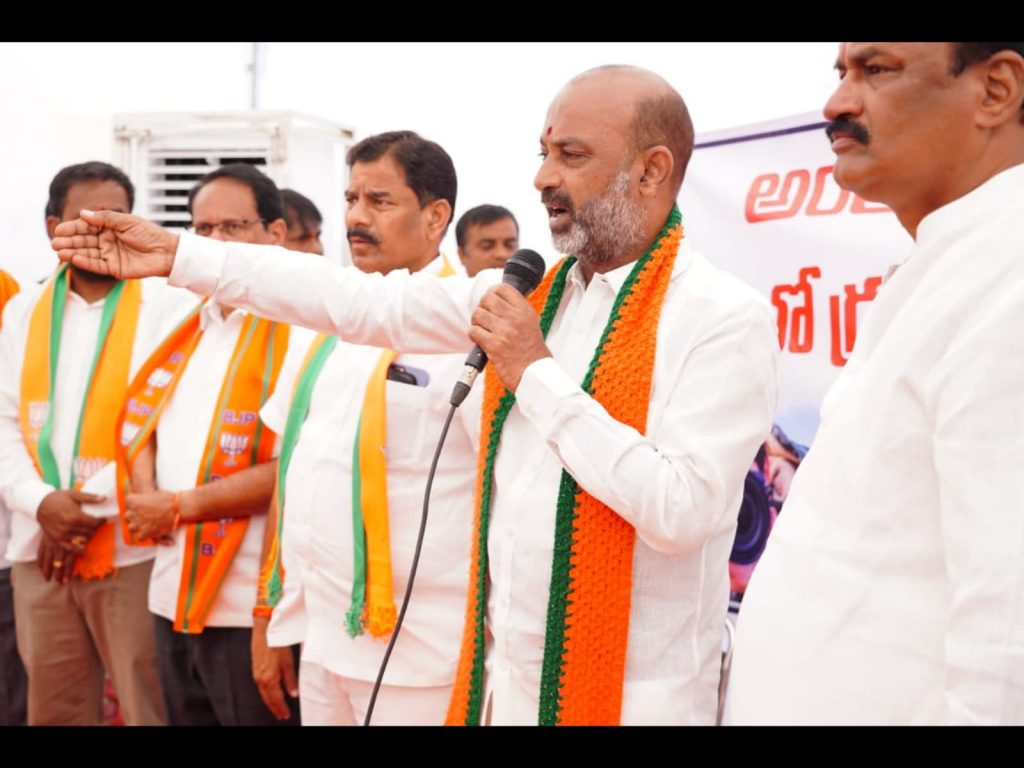 In a setback to the BJP in Telangana ahead of the Munugode Assembly bypoll, party leaders K Swamy Goud and Sravan Dasoju returned to the TRS on Friday. Goud and Dasoju joined TRS in the presence of its working president and State Minister K T Rama Rao. It was a ‘ghar vapsi’ (returning home) for both of them as they were in TRS earlier.

Goud, who served as chairman of State Legislative Council, joined the BJP in 2020 after quitting the TRS. Dasoju joined BJP over two months ago after being in the Congress. Before working in the Congress, Dasoju was in the TRS.

The BJP got a shot in the arm two days ago when former TRS MP Boora Narsaiah Goud, a leader from the backward classes, quit the TRS and joined the BJP. However, Swamy Goud and Sravan Dasoju joining TRS, who also belong to the backward classes, may help the ruling party in the Munugode byelection scheduled for November 3.

The bypoll has been necessitated by the resignation of sitting Congress MLA Komatireddy Raj Gopal Reddy who joined BJP to fight against the alleged family rule of TRS. Counting of votes would be taken up on November 6.