Saudi Women No Longer Required To Cover Head To Toe 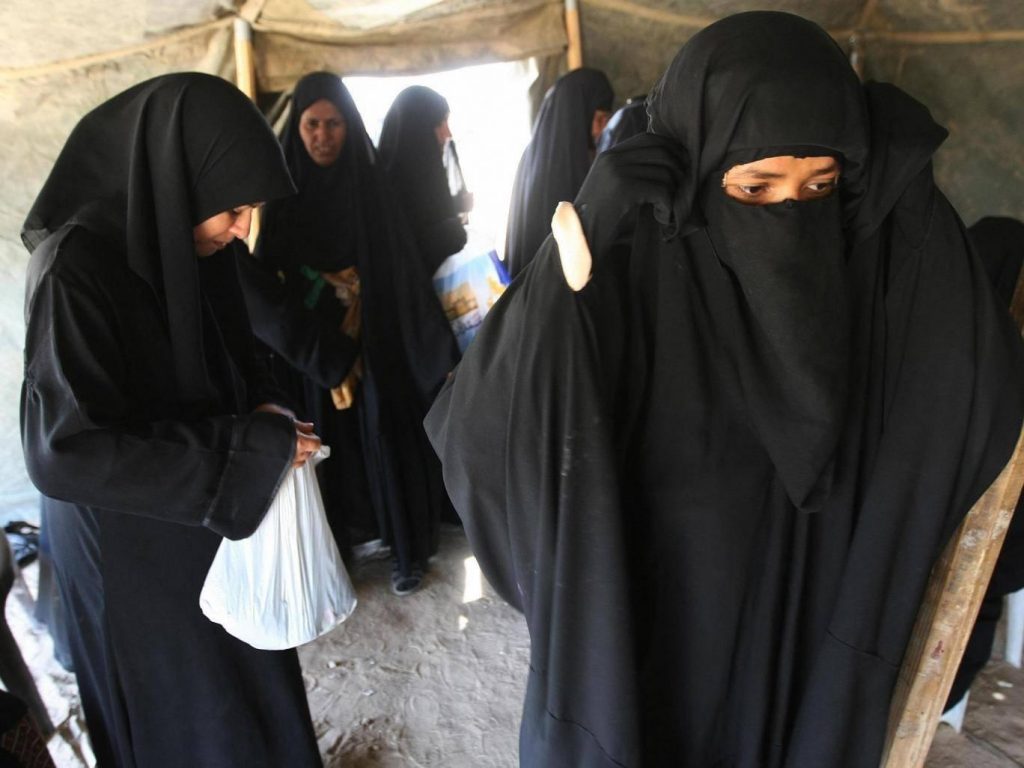 Three scantily dressed samba dancers wearing traditional feather headdresses laid bare the limits of social liberalisation in Saud Arabia when they earlier this year danced on the streets of Jizan, a historically conservative city on the border with Yemen.

Invited to participate in the Jizan Winter Festival, the dancers, in stark contrast with the traditional, all-covering black robes often worn by Saudi women in public, sported blue coloured feathers that left their legs, arms, and bellies uncovered.

Faced with a conservative backlash, Jizan governor, Prince Mohammed bin Nasser, pledged “necessary measures to prevent all (future) abuse.” It was not clear what steps Bin Nasser might take, but his response acknowledged that the rapid pace of change might be just too fast for some in the kingdom.

To be sure, the dancer’s garb went beyond the liberalised norms informally laid down by Crown Prince Mohammed bin Salman, which no longer require women to cover themselves in public in head to foot black-coloured, shapeless garb.

The criticism of the dancers’ appearance followed a spike in sexual harassment incidents during a music festival in December despite the organizer’s attempt to warn against it on their social media accounts.

The dancers and the festival are part of an explosion of cultural events in Saudi Arabia that involve far-reaching social change and have helped create a Western-style entertainment sector in the once socially ultra-conservative kingdom. Entertainment is one pillar of Bin Salman’s Vision 2030 plan to change Saudi society in support of a bid to diversify the kingdom’s oil-export-dependent economy.

However, social liberalisation has gone hand-in-hand with ever greater repression of dissent and freedom of expression and a stepped-up effort to put nationalism rather than religion at the core of Saudi identity. With many intellectuals, clerics, bloggers, and activists already behind bars, Saudi Arabia last month warned that anyone spreading ‘baseless’ rumours on social media could face up to five years in prison and a hefty fine. The warning came after Saudi entertainment chief Turki al-Sheikh, a close associate of Bin Salman, denied reports of harassment of women on their way back from a concert that was cancelled in early January.

Saudi Arabia recently put to death 84 people, many of them Shiite activists, in the kingdom’s largest mass execution in recent history. The executions occurred in the same week that British Prime Minister Boris Johnson visited Saudi Arabia. The visit demonstrated Western willingness to lift an informal boycott of  Bin Salman after the 2018 killing of Saudi journalist Jamal Khashoggi in exchange for increasing Saudi oil production to reduce oil prices. The price of oil has spiked recently due to the Russian invasion of Ukraine.

The government efforts are, at least in part, designed to cushion the impact of rapid social change that is sparking concern among some conservatives and those who fear they may be left behind.“Whilst there is widespread support for the Vision, there are concerns about the pace of change, as well as the perception that to date there has been an over-emphasis on elite interests,” said Mark C. Thompson in a recently published study. Thompson is a Saudi-based social scientist who has long tracked the evolution of Saudi youth attitudes towards Bin Salman’s vision.

“The significance of Saudi Arabia’s two primary identity narratives, namely, Islam and family, have only changed incrementally regardless of post-2030 transformations,” Thompson said.

None of this suggests that Bin Salman’s reforms are unpopular. On the contrary, even if Thompson indicates that concerns about the pace of change are not confined to an older generation or an ultra-conservative minority or fringe.

Overall, Thompson concludes that the crown prince’s plan to free society from the raw edges of the kingdom’s austere, ultra-conservative interpretation of Islam has boosted youth morale, expectations, and ambitions. It has also bolstered the kind of national pride that Bin Salman and Al-Sheikh have sought to promote.

“The danger is that Vision-related transformations might be weak in the face of much stronger traditional values, and consequently, the rapid social changes could vanish just as quickly precisely because they have not become deep-rooted within Saudi communities,” Thompson warned.

Amid the rapid change and seemingly endless announcements of futuristic mega-projects, a young woman told Thompson that everything had ‘become a blur’ to the extent that she no longer recognized the country in which she grew up. The woman said she struggled with preparing her children “for a world with little or no clarity.”

The social scientist cautioned that most foreign Saudi watchers based their analysis and conclusions on interactions with members of the Saudi elite who would have the most to lose if social change were to falter.

Thompson quoted a Western-educated Saudi consultant as saying that most Saudis “would not be affected greatly” if the entertainment sector failed.

The fact that Saudi elites are the greatest beneficiaries of Bin Laden’s reforms means that most Saudis, concerned primarily about jobs, cost of living, affordable housing, and healthcare, often only benefit at best partially. To benefit more fully, they would have to have what the elite has: wasta or clout and connections.

Small and medium-sized enterprises and their employees feel that they are often excluded from participation in Vision-related projects that favour large and well-known family enterprises. As a result, young Saudis with lesser family backgrounds and education end up as drivers when they migrate from the provinces to the cities.

For now, Bin Salman has the winds in his sails. By and large, Saudis appear to have embraced his vision despite whatever concerns they may have. The question is whether crackdowns on freedom of expression and a refusal to engage with complaints publicly is what will ensure the crown prince’s momentum. (IPA Service)

Medical Ethics Must Be Updated On The Basis Of Scientific Evidence
Posting....