Medical Ethics Must Be Updated On The Basis Of Scientific Evidence 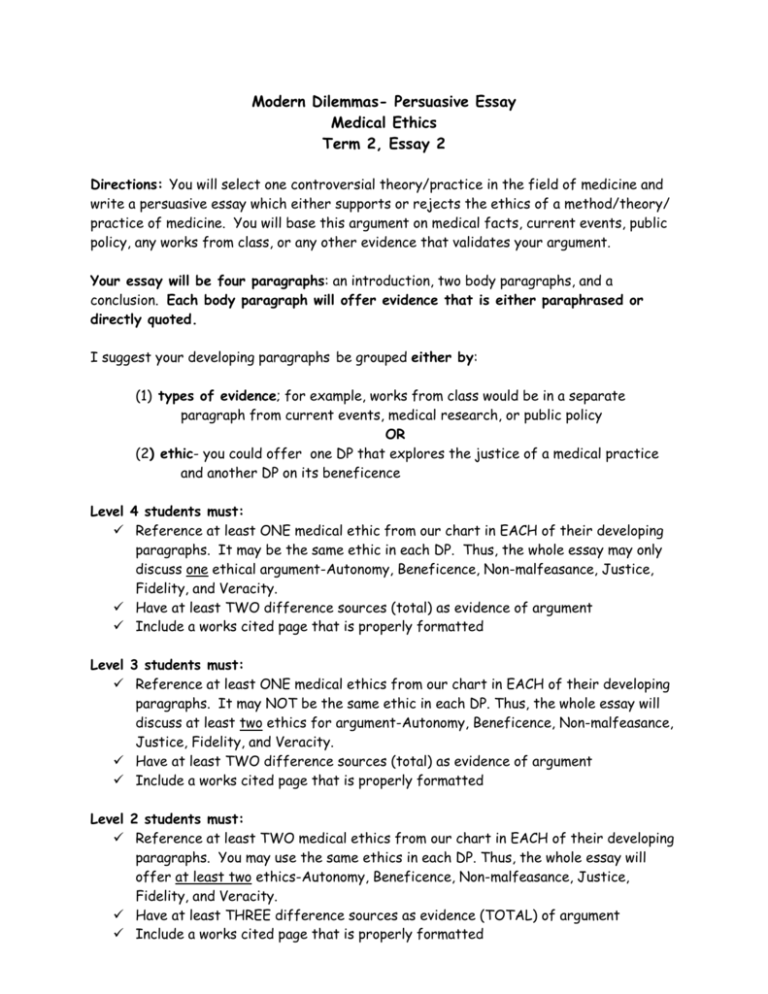 The Under Graduate Medical Education Board (UGMEB) of the National Medical Commission (NMC) in its video conference meeting held on 17th February 2022 has decided to replace the Hippocratic Oath taken by the doctors to affirm their commitment to medical ethics while treating the patients. This will be replaced by the Charak oath. Charak is a legendary figure in the history of medicine of our country. There are two names which are taken with reverence while remembering the history of medicine of ancient India. Charka was a physician in 300 BC and Sushruta, a surgeon in 600AD.

We have all the respect and reverence. for their work in the contemporary time. Same is true for Hippocrates a Greek doctor who lived in 460 BC. Even though the name Hippocratic Oath is commonly used, in fact it is a declaration that the medical professional has to give at the time of entry into the medical practice. The Medical Council of India has formulated medical ethics for the doctors under the ‘Professional Conduct, Etiquette and Ethics’. According to this a doctor has obligation to serve the patients to the best of her/his ability and knowledge without consideration of financial returns as a primary motive. It is therefore important. To review why the above decision to replace Hippocratic Oath by the Charak Oath has been taken by the NMC, whether it has any medical background/logic or any scientific basis, or it has some other motives behind it ?

A group of doctors including Dr B Srinivas Kakkilaya, Consultant Physician, Mangaluru, Karnataka, Dr Yogananda Reddy, Consultant Paediatrician, Ballary, Karnataka, Dr. P Venkataraya Bhandary, Consultant Psychiatrist, Udupi, Karnataka, Dr Shashidhar Bilagi, Consultant Psychiatrist, Bengaluru, Karnataka, Dr Prakash C Rao, Senior Family Physician, Bengaluru, Karnataka in a letter to Dr. Suresh Chandra Sharma, Chairman, National Medical Commission have expressed their serious reservations over the move of the NMC. They have pointed out that the NMC is concerned with imparting modern scientific medicine and that the modern scientific medicine belongs to the whole world, including India, and that it has continuously evolved, and evolving, absorbing the best of medical knowledge from ancient times, including Ayurveda, Greek Medicine, Chinese Medicine, Persian Medicine etc. Similarly, the Oath of Medical Ethics, that every practitioner of modern medicine swears by, has also evolved keeping pace with changing times and socio-political systems, from the ancient times of Charaka to Hippocrates to the modern pledge adopted as the Declaration of Geneva, the latest one being adopted by the World Medical Association in 2017.

The Hippocrates swears by Apollo Healer, by Asclepius, by Hygieia, by Panacea, and by all the gods and goddesses of Greece. All this is not relevant in the modern day world of science. The ancient Hippocratic Oath makes a physician duty bound to his patients, without considering political positions or gender, however it restrains from performing abortions. It asks physicians not to use “knife, not even, verily, on sufferers from stone”.

The 300 BC in India was the period of Kings where Brahmins were at the top in the social Hierarchy. Accordingly, the Charaka Shapath mandates the physician to lead a life of celibacy, grow beard and hair, pray for cows and Brahmins. It forbids the doctor from treating those who are in opposition to the King or whom the physician or society may despise. The modern oaths, belonging to the present, with tremendous advances in modern science bind that every human shall be treated equally and the physicians must be committed to treat fellow humans to the best of their abilities under any circumstances.

‘As the graduates of modern scientific medicine are now taking the modern pledge, and not the ancient Hippocratic oath, which is actually not in use now, replacing the modern oath, by erroneously terming it as Hippocratic Oath, with what is being termed as Maharshi Charaka Shapath, which is completely out of sync with modern scientific medicine, modern social practices, and modern socio-political values, is unnecessary. Implementing the original Charaka Shapath would automatically disable every woman medical graduate from practicing, making it only men’s profession, who in turn would need to grow beard and hair and follow the other norms as was mandated in the ancient oath’.

Not only that, some other   decisions taken by the UGMEB too are shocking.   According to these a 10 days  yoga training by allotting one hr/day for all the batches in a college in the form of Surya Namaskar, Pranayam, Breathing exercise, Meditation etc will be mandated. All doctors of modern medicine are to compulsorily celebrate the International Day of Yoga on 21st June. This is done ostensibly to allay depression, suicidal tendencies ragging activities along with de-stressing the Faculty & everybody in the loop.

Modern scientific medicine, is evidence-based. It is appalling that the NMC is mandating unproven and unrelated methods for the students and faculty of modern scientific medicine. It is even more shocking and dangerous that the same are being suggested as methods to allay depression, anxiety, and suicidal tendencies, for stress management, and even for ragging! This is completely ridiculous and not based on any evidence. Prevention of ragging needs stringent law enforcement. Management of depression, anxiety, suicidal tendencies require well-proven methods in modern scientific medicine. Using unproven non-scientific methods to treat mental disorders can do serious harm to the patient.

Considering all these the NMC should reconsider and rescind the decision to replace the modern oath which is based on the present day socio political conditions and scientific knowledge. (IPA Service)

Narendra Modi, The Superhuman Who Only Works And Rarely Sleeps
Posting....