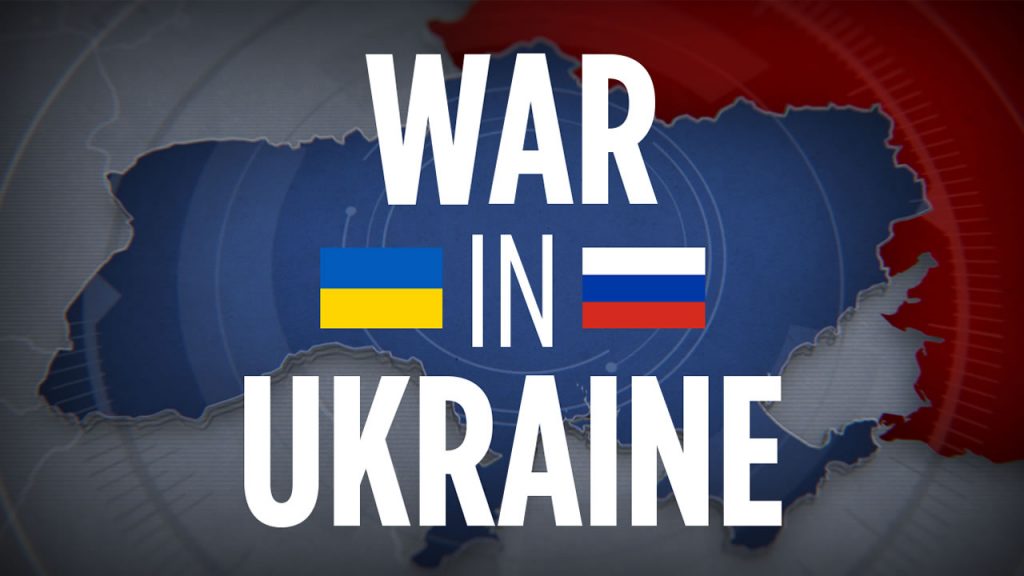 Russia’s ‘invasion of its neighbour Ukraine’ on February 24 has brought to the fore once again the urgent need for United Nations Organisation (UNO)  reform and the need for an international body to play its proper role.  The world is facing a possible nuclear conflict today.

Whatever may be the reason, Russian president Putin, despite the coordinated sanctions of the west, is sitting pretty presiding over a $600bn war chest.

External Affairs Minister S Jaishankar summed up that the conflict “derives from the post-Soviet politics, the expansion of NATO, the dynamics between Russia and Europe, and Russia and the West broadly.”

Ironically the Russian envoy Vassily Nebenzias was presiding over an emergency meeting of the Security Council in New York on February 24 when Putin announced Russia’s assault on Ukraine. He called it ‘a special military operation. ‘As expected, Russia blocked the resolution to condemn its aggression.

UN has rarely imposed sanctions on the Security Council members. As a permanent member, Russia did not face any UN sanctions in Chechnya in 1999, Georgia in 2008, and Crimea in 2014. Two other permanent members, the US and the United Kingdom did not face sanctions when they invaded Iraq in 2003. There have been other instances also.

Ukraine has questioned the legality of Russia’s membership in the UN Security Council. In 1991, most Soviet republics signed the Alma Ata Protocol agreeing that Russia would take over the USSR’s seat as a Permanent member. Now Ukraine says it was the USSR and not Russia, which was a member, and is asking for records to show how Russia is a member today.

China also would not like to raise this question. The Nationalist government of the Republic of China initially held the SC seat. The Chinese Communist Party-controlled mainland China and established the People’s Republic of China while the ROC retreated to Taiwan in 1949. In 1971 UN recognized the PRC and gave it the Security Council seat.

After Russia’s blocking the resolution, the UN adopted the “Uniting for Peace” resolution model from 1950, which had been invoked only ten times before. On Wednesday last week, most members (141) voted in favour, demanding that Russia “immediately, completely and unconditionally” withdraw its military forces from Ukraine.

China, India, and South Africa were among the 35 countries that abstained, while just five – Eritrea, North Korea, Syria, Belarus, and Russia – voted against it.

Unable to control Putin, a frustrated UN Secretary-General Antonio Guterres threw up his arms and said in a statement, “End hostilities in Ukraine – now. Silence the guns – now”.

The problem is that there is no unanimity among the P5 to remove Russia. While some members of the US Congress are in favour, the White House is not considering such a step. “We don’t see that happening,” spokeswoman Jen Psaki said at a news conference when asked about Ukraine’s request to remove Russia. She clarified that “we are not considering taking steps that would put us in direct conflict with Russia.”

So in such a situation, member countries, particularly those plugging for SC expansion, have intensified their demand for speeding up the reforms. The pro-reform countries include India, Japan, Brazil, South Africa, and even the United States.

Conflicts like the present Ukraine crisis revives whether the UN has been relevant or not. The pro-reform lobby argues that today’s UN is hugely different from the United Nations of 77 years ago.. From just 51 countries in 1945, the UN membership has grown to 193 today. They argue that the UNSC is increasingly becoming irrelevant to match the realities of the 21st-century world. Members seek the expansion of SC to be more representative and inclusive

The UN has not been effective in overseeing the Multi-lateral system for many reasons. For instance, the P5 countries escape any sanctions even when they violate international law. The UN came into being to prevent conflicts and war, yet over 80 conflicts have emerged since its inception.

Under its watch, several authoritarian rulers have used conventional weapons against innocent citizens. UN is also facing a resource crunch because members, including the US, do not pay their contribution in time.

However, UN supporters believe that the world body has served its purpose by and large. The very fact that it has survived despite the ups and downs shows it has performed within the restraints.  Most of all, there has been no nuclear war in the past 77 years. However, the Ukraine conflict makes it dangerous with Putin threatening to use Russia’s nuclear power.

Perhaps it is time that the UN will speed up its reform process to make it more effective. It needs more teeth and sufficient funds to play its role as an influential international body. (IPA Service)