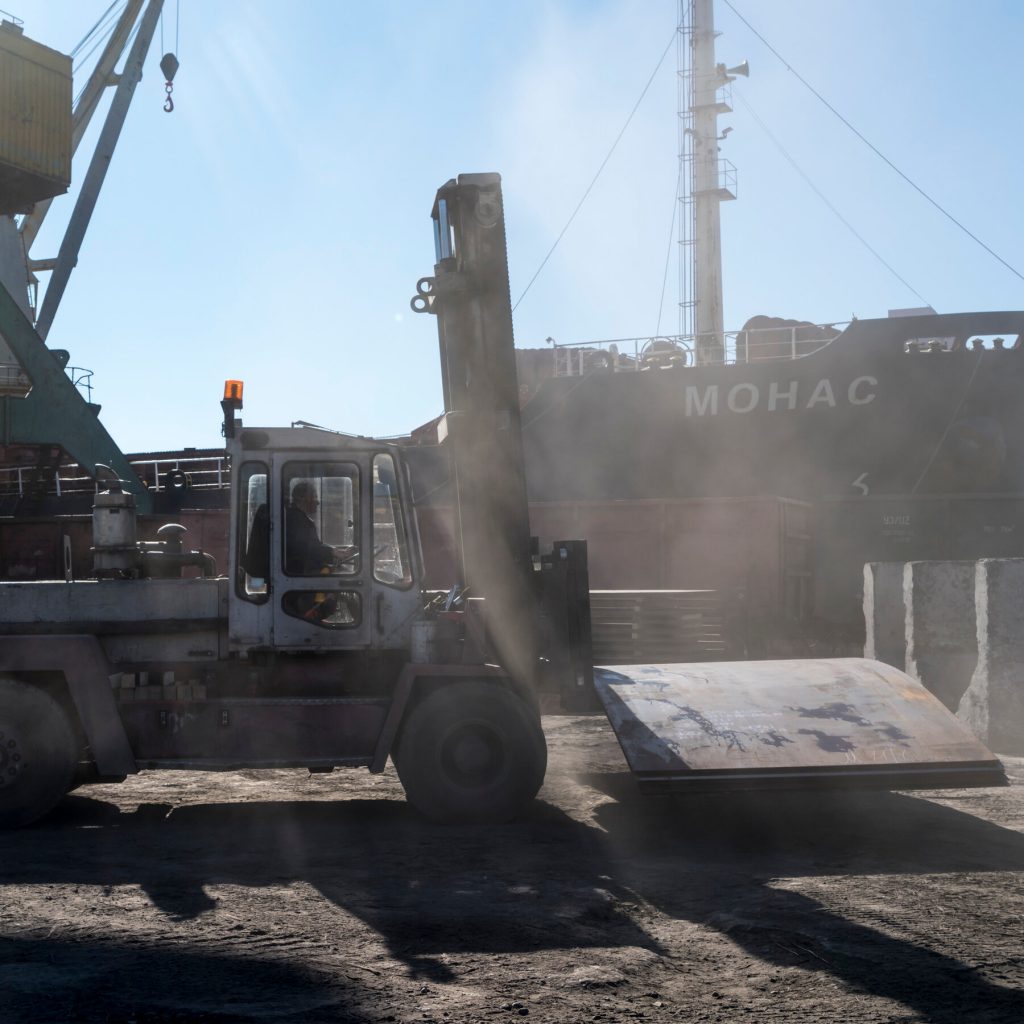 Supply chain has become the core issue in Make in India. In the forthcoming new foreign trade policy, it will play a prominent role to increase exports. But, unless India reinvents its perception towards Free Trade Agreement (FTA) it will be difficult to emerge as a competitive alternative supply chain hub against Vietnam. The current Russia-Ukraine war has made the journey more complex.

Supply chain disruptions hog the headlines with the raging Russia- Ukraine war. It will face double whammy in the coming days..Oil price skyrocketed. Inflation will increase, squeezing the demand. Stock market fell. Plummeted bond price will increase the borrowing costs. Given these, clouds shrouded over supply chain disruption and will impact the global manufacturing and trade. China’s predominance has already ebbed andChina+1 or decoupling from China are the new strategies for diversifying supply chain. To this end, India and Vietnam, peering low labour and manufacturing cost, adopted several policy measures to make their nations alternative supply chain hubs. But, Vietnam went much ahead in the race , leaving India behind.

Vietnam’s racing ahead were mainly due to two factors. They have FTAs with big supply chain markets and tax incentives. In contrast, India gave a miss to FTA as an integral part for the success of big supply chain market. As regards incentives, India doled out mega fiscal incentive to MSMEs. But, it failed to inspire the manufacturers. Domestic investment nosedived by over 42 percent in 2020-21. Foreign investors in manufacturing abstained from new investment and expansion. These manifest that fiscal incentives were not propitious for the challenges to recover from the pandemic.

Vietnam entered plethora of FTAs with big supply chain markets during pandemic. It signed FTA with European Union in June 2019, with UK in December 2020 and reworked with remaining members of CATPP (Comprehensive Agreement of Trans-Pacific Partnership). It issued a new policy, offering mega tax incentives to attract FDI. By Decree No 57/2021/ND-CP, it offered 100 percent tax holiday in corporate tax for first 4 years to Supporting Industry, who started manufacturing before 2015and further50 percent tax holiday for 9 years. The policy came into effect in June 2020 during pandemic.

These gave a big push to FDI in Vietnam. South Korea and Japan splurged big investment in supply chain industry. Eventually, export of supply chain merchandise from Vietnam sparked. The global key player like Foxconn, a Taiwanese base contract manufacturer of Apple, invested US$ 1.5 billion in 2020 and further raised its investment by US$ 700 million in 2021.

Eventually, while Vietnam could reap greater benefit by revamping the supply chain industry, India has been trailing behind. For example, exports of electronic and electric items by Vietnam, comprising of mainly component, parts, increased by14.4 percent in 2020 and by 18 percent in three quarters of 2021.In contrast, India’s exports of electronic and electrical items declined by 6.4 percent in 2020-21.Noteworthy to mention that FDI induced manufacturers in Vietnam accounted for 95 percent of exports of these items.

These unveil that strong trade tie up with big assembly markets owing to FTA arrangement leverages greater scope for the success of supply chain industry. USA, EU and Japan are the biggest assembly markets. They account for nearly 40 percent of Vietnam exports of electronic and electrical items. , India has signed 13 FTAs. Unfortunately, India’s experience with FTA has been a bitter-sweet. Majority of the FTAs were beneficial to partner countries. India- ASEAN FTA is a case in point. ASEAN exports to India increased by 12 percent since it entered FTA with India in 2012. In contrast, India’s exports to ASEAN increased by 4 percent only.

One of the factors impeding India’s benefit was the market size of the partner countries and the economic philosophy of these nations. These nations are small nations and their economies are export based. Further, majority of the partner countries are engaged in FTAs with low cost manufacturing countries. Given these, intra-trade between these countries played important role in lowering the manufacturing cost. Intra-trade between ASEAN nations through AFTA (ASEAN Free Trade Agreement) is a case in point. These led India’s manufacturing cost uncompetitive. According to ADB, India’s utilization of FTAs is one of the lowest in Asia.

Against these backdrops, India should reinvent its policy perspectives towards FTAs. It should hurry up FTAs with big markets like EU and USA. Negotiation for FTA with EU has been stretching over fourteen years and not concluded yet. Both EU and USA account for nearly 40 percent of India’s export of electronic and electrical items, pitching the biggest supply chain market. With tariffs done away under FTA, not only trade potential between India and EU and USA will increase, but will also leverage trade related investment. USA and EU have the advantages of technology and financial muscles and India has an edge in providing low cost of production base.FTA will encourage USA and EU investors to invest in India to gear up supply chain industries. (IPA Service)

A New Global Energy Order Emerging With US Supplies As Pivot
Posting....