Russia-NATO Confrontation Over Ukraine Has Implications For Health System 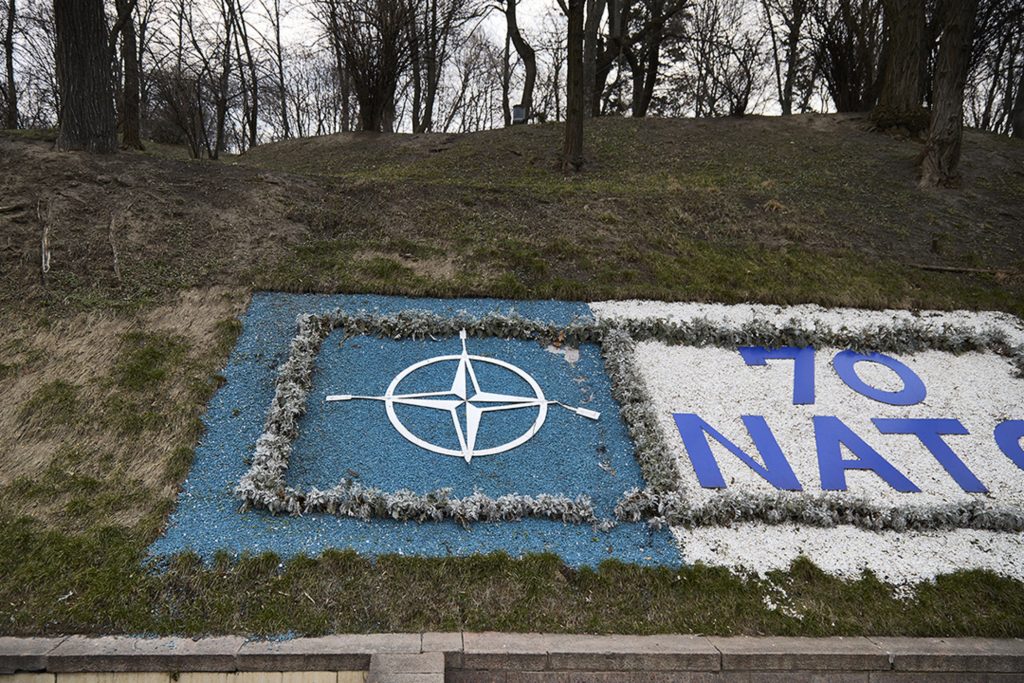 Whole world has suffered due to humanitarian crisis due to COVID-19 pandemic. The threat is not yet completely over as we are still not certain about the new variants of the rapidly mutating virus. Even though vaccination has given some respite, but glaring inequity in vaccination of the population in different countries hampers the fight against the COVID-19. We need immense resources to meet the challenge not only for the pandemic but also for other diseases, both communicable and non-communicable which have been largely ignored during this period. Patients with diseases like Tuberculosis, Dengue, Malaria, Diarrhea, Diabetes, Cancer, Chronic Kidney problems suffered due to changed priorities. The effect has been seen more in the developing countries who are already short of resources.

This is a time when the whole world should get together and put in all efforts to conserve resources for the healthcare of the people. But even before this crisis has ended, we are on the brink of another humanitarian disaster that could happen in case of conflict between Russia and Ukraine.

Such a war at this moment may not remain localised to Europe alone.  As it appears that USA along with NATO countries will directly or indirectly enter into the conflict, which will further Increase the crisis and lead to involvement of other countries in the time to come. Therefore it is urgently needed that the two countries reach a diplomatic solution to the crisis through mutual dialogue and confidence building measures.

It may be difficult to assess the humanitarian damage in case of war between Russia and Ukraine, but the effect is similar in case of any war. We have our experience of collateral damage caused following invasion of Iraq by the US and allies.

In any war scenario, the civilian deaths outnumber the death of soldiers as more deaths now occur due to indirect impact of war than direct effect of weapons. In war situation essentials like the food supply, water supply, healthcare and public health services, power generation, communication, transportation and other infrastructure are affected adversely. In addition there occurs displacement of population who have to live in make shift camps. This increases the risk of disease and deaths. The studies have revealed that since 1990-2017 there have occurred 50000 direct deaths annually as a result of armed conflicts while the indirect deaths have been more than one million.

Recently the US government officials estimated that the fighting could kill 25,000 to 50,000 civilians, 5,000 to 25,000 Ukrainian military personnel, and 3,000 to 10,000 Russian soldiers. It could also generate 1-to-5 million refugees. Any escalation could lead to use of nuclear weapons which would be catastrophic.

Dr. Barry S Levy Adjunct Professor of Public Health, Tufts University School of Medicine in a presentation at an event organized by the International Physicians for the Prevention of Nuclear War (IPPNW) on 19th February 2022 has warned of serious consequences of conventional war. According to him in case of war there is increase in the malnutrition particularly among women and children. There is rise in the communicable diseases like diarrhea, cholera, respiratory diseases, Tuberculosis. Mental disorders like depression, posttraumatic stress disorder and suicide increase. Reproductive health suffers badly. The non-communicable diseases like heart diseases, cancers, kidney diseases.  Since Ukraine has 17% population above the age of 65. So there is a danger that indirect death rate would be much higher than in case of invasion of Iraq since this group of population is more vulnerable.

In case of Russia and Ukraine conflict danger of use of nuclear weapons cannot be ruled out. Such a situation would have extremely dangerous consequences and would put billions around the world at risk warned Dr Ira Helfand – Former Co President IPPNW in the event mentioned above.

Linda Pentz Gunter founder of Beyond Nuclear has cautioned of extremely serious catastrophe if the nuclear power plants in Ukraine are damaged in the war. We have to learn from the previous incidents of nuclear power plant accidents like Chernobyl and Fukushima she says.

Knowing well all these dangers the world is still increasing expenditure on arms. As per SIPRI world military expenditure was $1981 billion in 2020, an increase of 2.6 per cent on 2019 in real terms. https://sipri.org/sites/default/files/2021-04/fs_2104_milex_0.pdf

As the war between Russia and Ukraine is likely to spread further, in that scenario population in low income group countries will have serious adverse impact which could be long lasting on their economy.

People in both the countries yearn for conflict resolution from dialogue and lasting peace, as pointed out by Olga Mironova, MD, PhD, who is working as Associate Professor of the chair of Internal Diseases in Sechenov University while speaking in the above mentioned IPPNW event. Therefore it is needed that while on one hand urgent diplomatic efforts are made, the civil society should raise its concerns worldwide. (IPA Service)