Rupee Slide Far From Over, More Ground Left To Cover 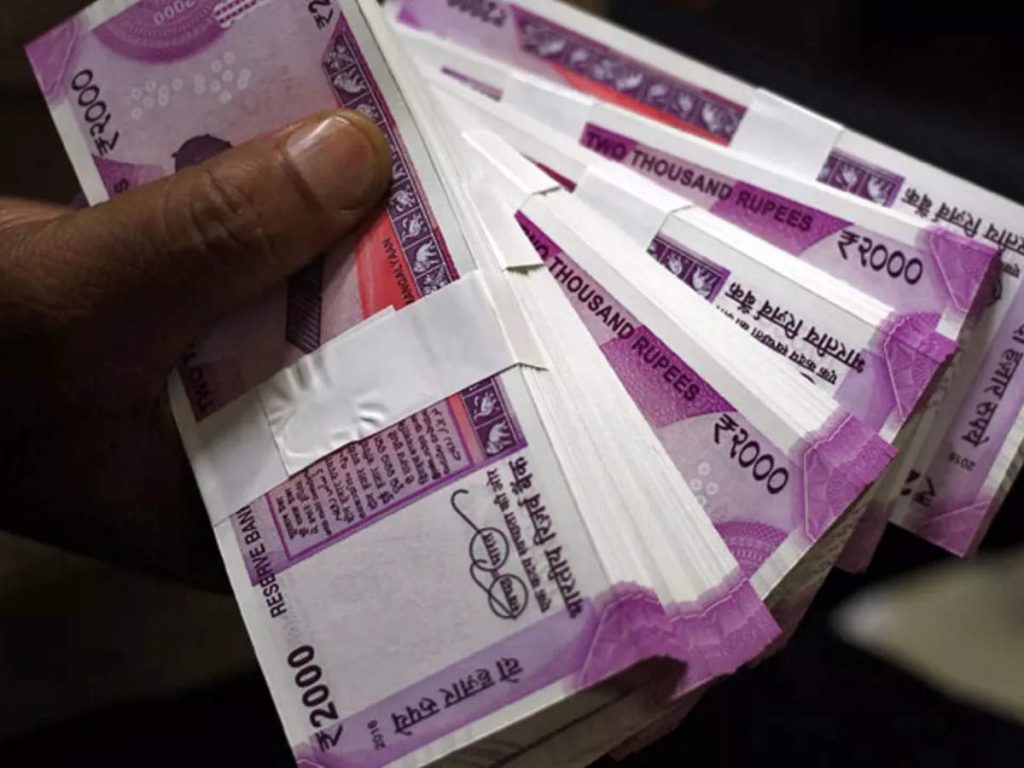 The rupee hitting new lows has become a monotonous regularity. The currency has fallen in the relentless climb by dollar, subjugated any resistance offered by other currencies, including the euro, which has fallen to its 20-year low, fast approaching the highly embarrassing parity in the wake of a crippling energy crisis brought about by Putin’s Ukraine war.

If the rupee fall appears moderate lately, it is mainly because the Reserve Bank is not allowing a steeper fall by announcing a few measures. A certain relief was also provided by some easing of inflation last month, from 7.04 percent in May to 7.01 percent, coupled with weakening of crude prices. It has already breached several so-called support levels to breach 77 and 78 to go beyond 79 to the dollar.

If these worries turn out to be real, rupee could drop by up to 4 percent from the current levels, according to the analysts, based on the fundamentals. The currency fell 1.6 percent in May alone, which was the worst fall among all Asian currencies, prompting RBI to come out with an assurance that there would be effective intervention on a daily basis. It also exuded confidence that the current account deficit would be managed, at least for the current year. The RBI has been using the $600 billion reserves to defend.

The only silver line is the outlook for oil, which continues to be headed south, thanks to recession fears becoming more menacing, coupled with disruptions caused by the Ukraine war at a time when the world has already been grappling with the debilitating effects of the pandemic. The sanctions against Russian oil has, in fact, come very handy for India, as New Delhi has aggressively bought the Urals crude at deeply discounted prices.

According to latest assessments by agencies monitoring the oil trade, Urals crude is being offered at an average of $40 per barrel, which works out to a neat discount of $60 on prevailing Brent prices. A lot of this money has gone in favour of India, as the country has lifted the maximum cargoes, compared to China, which is the other major buyer of the sanctioned oil.

According to latest estimates, in the four months since the start of the Ukraine invasion, Indian imports of Russia’s Urals crude have picked up over six times compared to 2021 levels, while for China the increase is twice compared to last year. For Asia as a whole, the increase of Russian crude is about three and a half times.

With Urals having a similar profile to Middle Eastern oil grades and an advantageous lower sulphur content, Indian refiners have swapped Middle Eastern crudes in favour of Urals for their refinery processing. As long as the Urals discount is maintained, it will have a huge margin advantage over alternative crude grades, meaning Indian refiners are likely to maximize Urals imports.

This will have an impact on India’s finances, which would have been in dire straits but for the help on the oil import front. Inflation, like elsewhere in the world, is a big cause of worry. It has emerged as the biggest challenge for economies around the world. In India too, it has remained a persistent problem throughout the pandemic, a large part of which was driven by skyrocketing food prices, followed by high fuel prices. Rising prices of commodities and raw materials globally have also seeped into the economy through imports. Overall, Economic fundamentals have deteriorated fast in the past two quarters, thanks also to the uncertainties in and risks to the global business environment. (IPA Service)