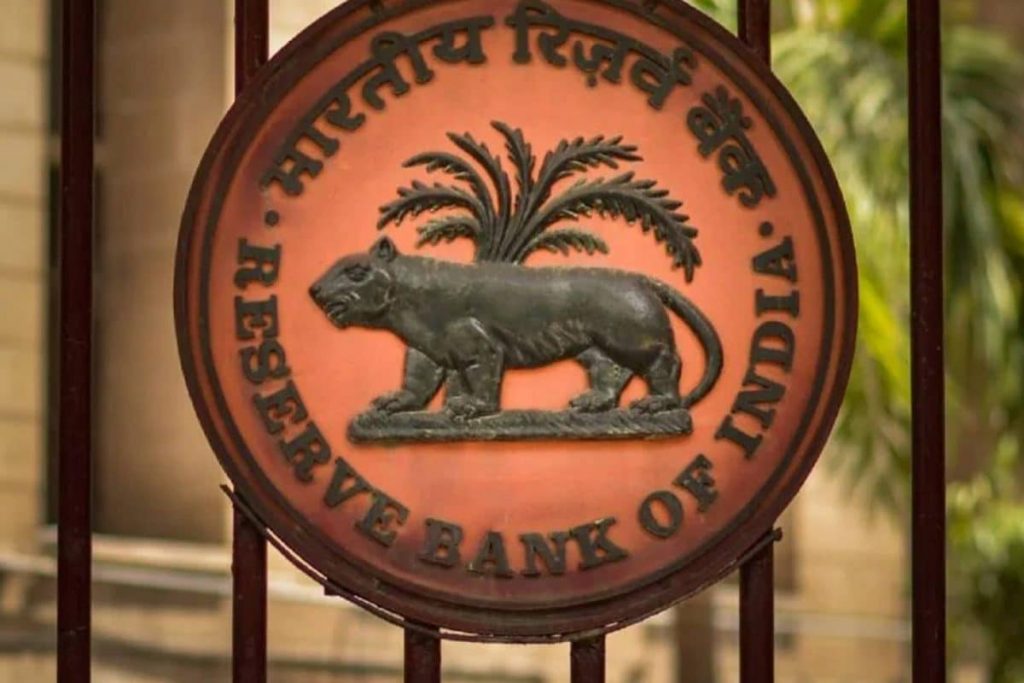 The Reserve Bank of India has alerted the states against the old pension system. In its latest report on state finances, the central bank said that there was a major risk to the sub-national fiscal horizon because some states have returned to old pension schemes. Subnational fiscal horizon means all fiscal affairs of states and Union Territories. This statement from the RBI comes after Himachal Pradesh, Chhattisgarh, Rajasthan and Punjab decided to roll out the old pension scheme. According to RBI, “By postponing the current expenses to the future, states risk the accumulation of unfunded pension liabilities in the coming future.”

Not only RBI, but former NITI Aayog chairman Arvind Panagariya also said that states will not be able to afford the financial burden of OPS. According to him, no state could afford it because it would lead to massive liability. He said that the states will have to finance the OPS from the tax revenue but as of now, there are no tax revenues.

Now the question arises: what is the old pension scheme and how it is different from the new one? In OPS, employees receive 50 percent of their last drawn basic pay upon retirement. Their dearness allowance or average earnings in the last ten months of service, whichever is more advantageous is also added to it. There is also a condition for availing of this benefit which states that employees have to complete 10 years of service. Under the old pension scheme, employees are not expected to contribute to their pensions. OPS was discontinued by the BJP-led NDA government in December 2003.

In the New pension scheme, employees are expected to contribute 10 percent of their basic salary to NPS. Their employers will contribute 14 percent. Private sector employees can also take part in NPS voluntarily but some rules have been changed for them.

in Happening Now
Feb 2, 2023   ·
Follow us on
Up Next: ‘Career Cushioning’ Emerges As Tool To Face Job Uncertainty Amidst Layoffs