RBI Affidavit On Demonetisation Obfuscates Rather Than Clarifying 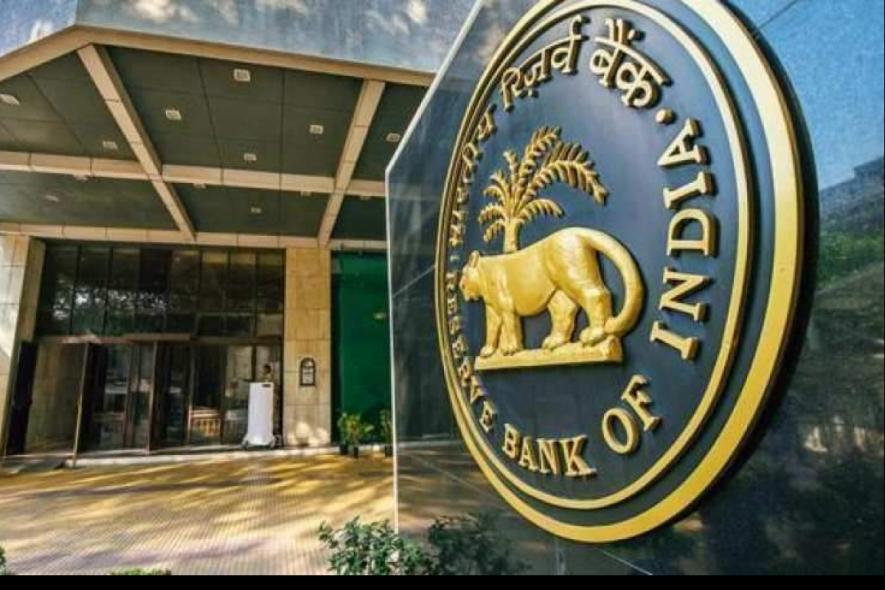 In a vibrant democracy, critique of policy a) makes for a) better policies, and b) helps correct mistakes as they occur. Official spokespersons will always argue that the government is doing the best under given circumstances. But today, the world is changing so fast that mistakes will occur because the past may not be a guide for the future. Further, full information is not available even about the present. So, policies are made in an uncertain environment, leading to heightened risk of policy failure. Democracy provides the self-correcting mechanism when mistakes occur.

While genuine mistakes will occur, there is a class of decisions based on misperceptions and inadequate consultation that go horribly wrong. Demonetisation is an example of a needless policy which failed because of lack of consultation and inadequate understanding of the issues. It led to a policy-induced crisis that deeply impacted the nation: all because democracy was not allowed its full play.

Soon after demonetisation was launched many challenged the decision in the courts because it was patently unfair to the marginalised who suffered hugely from it. The Supreme Court has now taken up this case, when six years have elapsed and the policy cannot now be reversed. It will be no relief to those who died or lost out. Compensation cannot be given because it would be hard to estimate who lost how much. Even if compensation is ordered by the court, citizens will only pay themselves through the government. The permanent damage to the economy cannot be restored.

The government affidavit filed on November 16 justified demonetisation by claiming that it was a part of a bigger policy push to digitise and formalise the economy – in its view a beneficial step. Critics have pointed out that not only would it not be beneficial, but it was not a goal of the initial announcement. It was an attempt to shift the goalpost when it became clear that demonetisation would not achieve the initial three goals set for it. The affidavit, in its paragraph 15 justifies the decision to demonetise the large denomination currency notes by stating that it was a “well-considered decision” taken after “extensive consultation with the Reserve Bank of India (‘RBI’) and advanced preparation”. The implication is that if the decision was wrong, it is the RBI’s (the expert’s) fault.

The lawyers representing the petitioners have argued that the process required to be followed for announcing demonetisation was not followed. So, even if the policy cannot be reversed now, at least it should be declared to be invalid so that this kind of mistake is not repeated in the future.

Formally, the step should have been initiated by the RBI, but it was ordered by the government. The fact is that the RBI Board simply recommended it within minutes and sent the resolution to the Union Cabinet, which also adopted it in minutes and the policy was announced. So, neither the RBI Board nor the Cabinet gave a `well considered decision’ based on a full deliberation.

The RBI’s affidavit submitted recently has countered this argument. It could not have done otherwise. Just as the Board complied with the government’s instructions to recommend demonetisation on November 8. 2016, the RBI cannot contradict the government’s position on consultation and preparations. But where is the evidence of `extensive consultation’ and `preparations being made’?

`Extensive consultation’ does not imply concurrence of the RBI with the government’s view. The government’s affidavit said that discussions were going on for eight months prior to the announcement. For most of that time, it was economist Dr. Raghuram Rajan who was the RBI Governor, and he is on record that he advised the government against the move. So, any opinion that may have been given during the consultation was not for demonetisation. Yet, the government went ahead. That makes it the government’s decision.

Further, for most of that time, from June to August 2016, an Income Declaration Scheme was in operation to unearth black money. It was repeatedly stated then that a lot of black money would be unearthed under the scheme. If that had happened, demonetisation was not required. By September 2016, it was clear that this scheme had failed to unearth any substantial amount of black money. So, only then the idea of implementing demonetisation would have firmed up.

Economist Dr. Urjit Patel took over from Dr. Rajan in September 2016. He also did not seem to be in favour of this step. So, it appears that even if there was consultation, RBI’s concurrence was not there. That makes it a unilateral decision of the political authority of the country.

Reports suggest that the full Board was not present at the meeting, and they had little time to reflect on the matter – perhaps a few minutes to take such a momentous decision. So, the Board’s recommendation could not have been based on any detailed considerations. Even on a small matter like the repo rate and monetary policy, the RBI’s Monetary Policy Committee deliberates for at least two full days. So, how could a few minutes suffice for this momentous decision? If the government demanded it, the recommendation had to be given, and for that a few minutes are adequate. Does the Board consist of independent people who can stand up against the government’s diktat?

Further, the mess-up that followed the notification of November 8, 2016 suggests that even if the preparations were made, they were totally inadequate. Banks were not prepared, ATMs were not ready, adequate amount of new currency notes were not available, among several things. Repeated changes in rules and regulations were announced and the public was harassed no end. All evidence suggests that preparations were hardly in place since the decision was sudden.

There is a contradiction between the argument that secrecy had to be maintained so few people knew about it, and that `extensive consultation’ took place. It does appear that few people knew of the decision, and the Prime Minister in his address to the nation on November 8, 2016 said as much.

Even if the RBI Board recommended demonetisation, the move was initiated by the government – just the day before the policy was announced. It is not that the RBI initiated the move. It could not have since it is no expert on the issue of black income generation or on terrorism. And, the RBI does not have an estimate of how much of fake currency is in circulation at a given point of time. It only knows how many fake currency notes are caught/detected and this is a negligible amount compared to the total amount of currency in circulation.

In none of the equations the RBI uses to make policy is there a variable called ‘black incomes’. In its analysis of prices or growth of the economy, the RBI does not take into account the black economy. That is because it has a limited assigned task – to take care of money supply and foreign exchange, and regulate banks, among other things. The expertise of the few RBI Board members present in the meeting on the subject was even less and they had to approve the decision in minutes.

So, the Union Ministry of Finance telling the RBI to propose the step a day before the announcement on a subject on which it has little expertise is neither consultation nor a considered opinion. Can the RBI’s affidavit then be taken to accurately reflect the correct picture? (IPA Service)