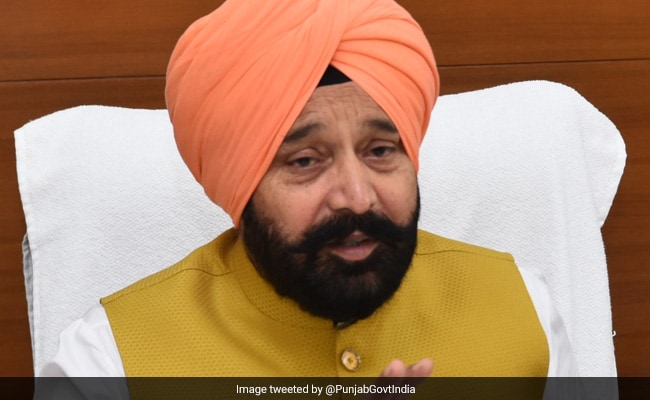 Punjab Horticulture Minister Fauja Singh Sarari resigned from Chief Minister Bhagwant Mann’s cabinet on Saturday, months after an audio clip surfaced in which he was allegedly heard “fixing a deal to extort money”.

Sarari sent his resignation to Bhagwant Mann, who is learnt to have accepted it, according to sources.

He cited personal reasons as the reason for his resignation.

The 62-year-old ouster from the cabinet was imminent ever since an audio clip of his alleged conversation with a close aide regarding a plan to “trap” some contractors with the help of government officials to extort money went viral on social media.

The minister, however, has claimed that the audio was “doctored” to frame him.

After this resignation, there is a possibility of a major reshuffle in the Punjab cabinet.

Follow us on
Up Next: Turkey Walks A Fine Line To Challenge China On Uighur Repression