Presidential Elections In Last Seven Decades Have Been Eventful 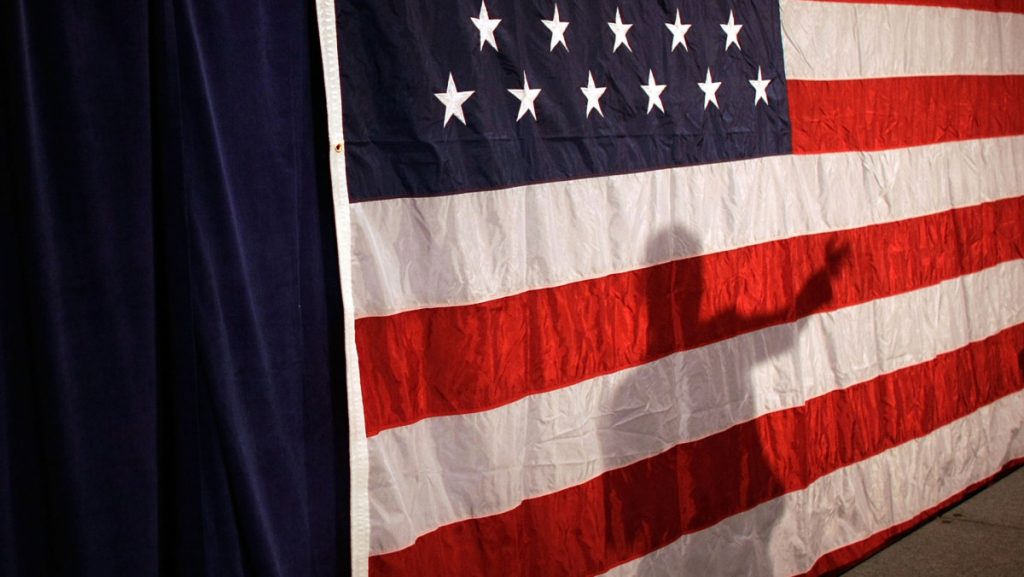 Presidential elections are the buzz of the season as India is poised to get its new President next month following the retirement of incumbent Ramnath Kovind. Since Independence, these polls have witnessed close contests, surprises, and upsets. Generally, the ruling party gets its candidate elected, and the contests are a mere formality. The Opposition, too, puts up a candidate as a symbolic gesture.

This time, the ruling NDA and the Opposition are looking for a suitable candidate. The electoral college consisting of 776 members of Parliament (543 from Lok Sabha, 233 from Rajya Sabha), plus 4,809 members of state legislative assemblies, will elect the next President on July 18. The Modi government is comfortable even as it is short of the required majority mark (less than 20,000 votes.) To fill this gap, the BJP might rope in neutral parties like the BJD, YSRCP, and the AIADMK

In the past 75 years of India’s Independence, from first president Dr. Rajendra Prasad to Ramnath Kovind, Neelam Sanjiva Reddy (sixth president) was the only unopposed independent who won the presidential race in 1977. The election authorities had rejected 36 other nominations then.

Ironically, in 1969, in one of the most nail-biting presidential polls, the same Congress Party’s official candidate Sanjiva Reddy had lost to independent V.V. Giri, supported by Prime Minister Indira Gandhi. Before and after that, the official candidates carried the day. The Congress party split took place after that.

Everyone looks to the Rashtrapathi Bhavan after every general election if no party gets a majority, as the President invites the majority party leader to form the government. Some of them faced tricky issues and handled them in different ways.

Presidents like R. Venkataraman, Dr. Shankar Dayal Sharma, and K.R. Narayan took sensitive and controversial decisions during their terms. Sharma gave the BJP leader Atal Behari Vajpayee, the leader of the single largest party, a chance to form the 13-day government in 1996. However, the government fell because it could not mobilize support for a majority. When Indira Gandhi was assassinated in 1984, President Giani Zail Singh installed her son Rajiv Gandhi in strange and tragic circumstances.

It would have been ideal had the relationship between the prime ministers and presidents been smooth. Dr. Rajendra Prasad’s letters speak of the differences between him and Nehru on the Hindu code bill. Sanjiva Reddy and Indira Gandhi were not on the same page. Giani Zail Singh and Rajiv Gandhi did not hit it off. P.V. Narasimha Rao and S D Sharma were also not on the best of terms.

The Presidential polls have witnessed some surprising candidates. In 2002, Vajpayee sprung a surprise and chose the ‘Missile man’ Abdul Kalam as the presidential candidate. For the first time, Congress and the BJP supported his candidature. In 2007, Congress decided that the first woman president, Pratibha Patil, would challenge the NDA’s Bhairon Singh Shekhawat. It was a close fight.

In 2012, Congress leader Pranab Mukherjee got the support of the left and other opposition parties to win the polls. Ramnath Kovind in 2017 was a complete surprise, and he is finishing his term without any controversy. Prime Minister Modi might spring another surprise this time.

Secondly, most communities had a chance to become tenants of Rashtrapathi Bhavan. K.R Narayanan was the first Dalit President (1997), Abdul Kalam the first scientist (2002), and Pratibha Patil, was the first woman President in 2007.

Three Muslims – Dr. Zahkir Hussian, Fakruddin Ali Ahmed, Dr. Abdul Kalam- and one Sikh, Giani Zail Singh -have been Presidents. The only two prominent groups not represented since Independence have been OBCs and tribals. Probably, the ruling dispensation might field a candidate from either community   in 2022 elections.

Thirdly, the person should not be a rubber stamp like Fakruddin Ali Ahmed was perceived. Presidents like K.R. Narayanan, Pranab Mukherjee, and Venkataraman had been rule-book presidents and assertive.

In the next few days, we will know the names of the candidates. As of now, Prime Minister Narendra Modi has kept his card close to his chest. The Opposition is yet to arrive at a consensus candidate.

Modi is reaching out to the Opposition as he should. It would be ideal to have a consensus president instead of a symbolic contest. In these polarised times, a widely respected person and a consensus candidate would be perfect. After all, as the country’s highest constitutional functionary, the President is also the guardian of the Constitution. (IPA Service)

France Enters A New Era Of Political Instability After Macron’s Failure To Get Majority
Posting....