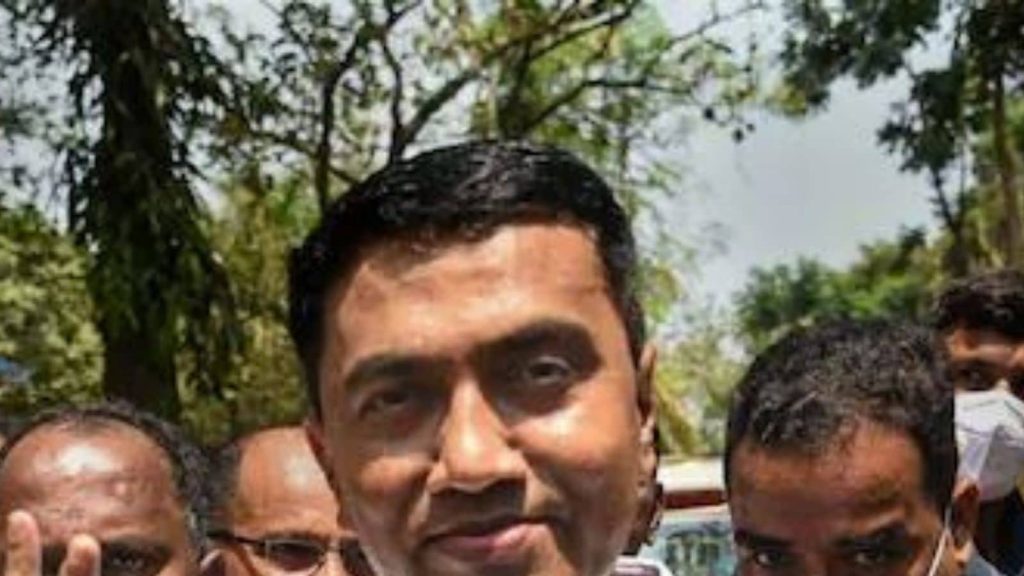 The BJP central leadership has finalised caretaker CM Pramod Sawant’s name as the next chief minister of Goa, sources told News18 on Wednesday after the legislative party meeting.

The reason behind Sawant continuing in his post is BJP’s victory margin in the recently-concluded Goa elections. Under his leadership, the party managed to win 20 out of 40 Assembly seats, more than what it had won five years ago.

Sawant took over as the chief minister of Goa after BJP leader Manohar Parrikar died in 2019. Sources further said that Sawant’s name for the top post was ratified by Devendra Fadnavis, the BJP’s election in-charge in Goa.

The caretaker CM is in Delhi to meet BJP president J P Nadda. Sawant said he and other BJP leaders are likely to meet Union Home Minister Amit Shah.

According to sources in BJP, Sawant will discuss the formation of the new government, which will be the third straight term of BJP, with Nadda and other senior leaders. It can be recalled that Sawant had met Prime Minister Narendra Modi in New Delhi on March 8 ahead of poll results.

The BJP has already appointed Union ministers Narendra Singh Tomar and L Murugan as the observer and co-observer for the selection of the leader of the legislature party in Goa.

In the Goa election of 2022, the BJP won 20 out of 40 seats while the Congress bagged 11. Meanwhile, the Aam Aadmi Party and the Maharashtrawadi Gomantak Party won two seats each. BJP leader Pramod Sawant retained the Sanquelim constituency by defeating Congress candidate Dharmesh Saglani by over 650 votes.

No support to Cong sans Gandhis at G-23 meeting
Posting....