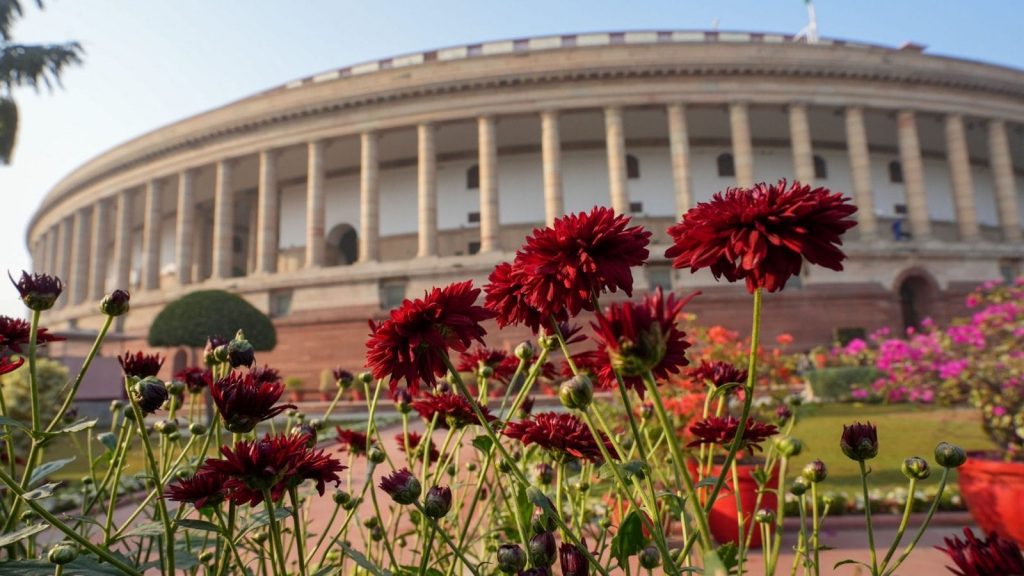 The Winter Session of Parliament is underway with the Opposition seeking to corner the BJP-led Central government over a host of issues including the India-China troops clash along the Line of Actual Control (LAC) in Arunachal Pradesh’s Tawang sector, inflation, and unemployment.

The Congress on Monday hit out at the Centre over the stand-off with China in Arunachal Pradesh and said the government needs to take the nation into confidence by discussing the issue in Parliament. The issue is likely to rock the Parliament on Tuesday with several leaders of Opposition parties set to move adjournment notices in both Houses for discussing the issue.

The main Opposition, Congress has alleged that the Modi government was suppressing the border issue due to which China was acting with increasing audacity.

AIMIM president Asaduddin Owaisi also said he will be giving an adjournment motion on the issue in Parliament on Tuesday over the issue.

Congress president Mallikarjun Kharge said, “Again our Indian Army soldiers have been provoked by the Chinese. Our jawans fought in a resolute manner and a few of them have been injured too.” “

We are one with the nation on the issues of national security and would not like to politicize it. But the Modi government should be honest about the Chinese transgressions and the construction at all points near the LAC since April 2020.

“The government needs to take the nation into confidence by discussing this issue in Parliament,” Kharge said on Twitter, adding that “we are forever indebted to the valour and sacrifice of our soldiers”.

AICC general secretary, communications, Jairam Ramesh said Congress has been trying to “wake up” the government on the Chinese actions on the border but it is silent in order to “protect its political image”.

“We are proud of the bravery of the armed forces. China’s actions on the border are completely unacceptable. For the last two years, we have been repeatedly trying to wake up the government, but the Modi government is trying to suppress the matter only to save its political image. The audacity of China is growing because of this,” Ramesh said in a tweet in Hindi.

“No one is bigger than the country but Modi ji is putting the country in danger to save his image…,” he alleged and said the fresh development along the LAC was worrying.

The Opposition leaders’ reaction came after the Army said that Indian and Chinese troops clashed in the Tawang sector of Arunachal Pradesh on December 9, resulting in injuries to a few personnel on both sides.