Omar Abdullah being quizzed by ED in bank scam 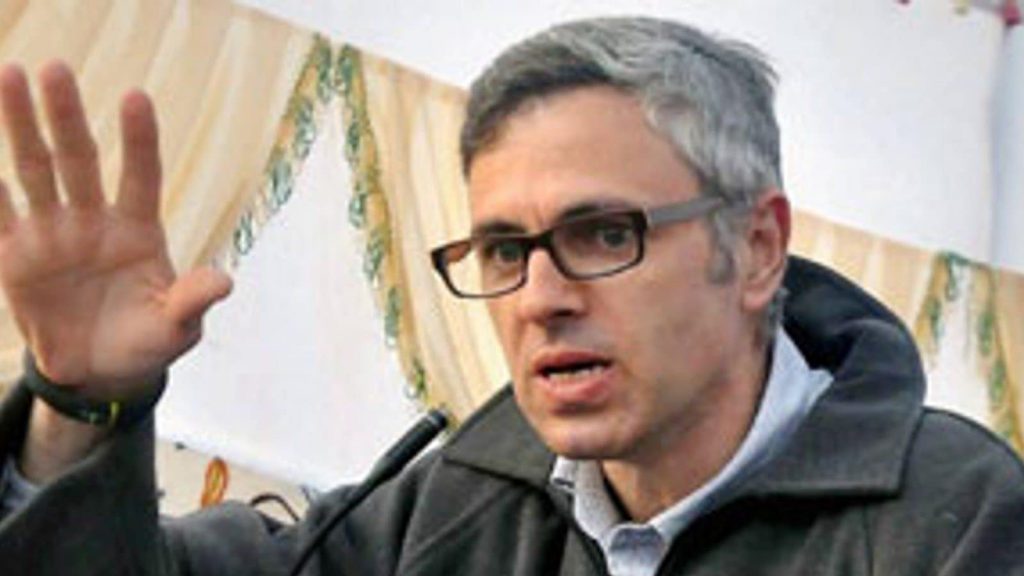 National Conference leader and former Jammu and Kashmir Chief Minister Omar Abdullah is being questioned by the Enforcement Directorate in the J&K Bank scam case.

Speaking on the issue, the party’s spokesperson Gagan Bhagat told CNN-News18 that the central agencies such as the CBI and the ED are working “in behest of the Bharatiya Janata Party government in the Centre”.

“These agencies working above the court, we will answer every question in court,” he said.

Last month, the CBI booked former J&K Bank chairman Mushtaq Ahmad Shaikh and 18 others for an Rs 800 crore loss to the bank caused due loans to REI Agro, which were issued in violation of guidelines, without tangible security and on fake documents, officials said.

In addition to officials of the bank, the Central Bureau of Investigation (CBI) has also booked REI Agro chairman Sanjay Jhunjhunwala, and vice president and managing director Sandeep Jhunjhunwala, they said on Friday.

The case was earlier probed by the anti-corruption branch of Jammu and Kashmir and it had found during its preliminary inquiry that loans worth Rs 800 crore were sanctioned to the group on the basis of fake documents between 2011 and 2013 and in violation of guidelines, the officials said.

Nobody Can Be Deprived Of Liberty Or Property Without Due Process Of Law
Posting....