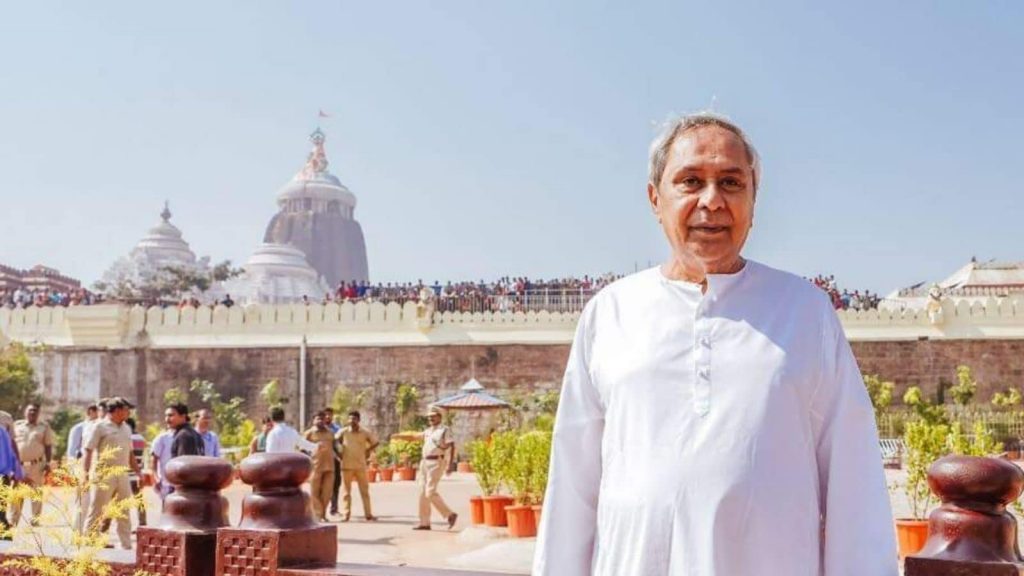 Odisha Chief Minister Naveen Patnaik on Sunday reconstituted his ministry, inducting 13 MLAs into the cabinet and appointing eight others as ministers of state (independent charge) The new council of ministers has 12 fresh faces and five women. Three of the five women — Pramila Mallick, Usha Devi, and Tukuni Sahu — have been given cabinet ranks. Representation has also been given to leaders of the scheduled tribe, scheduled caste, and Other Backward Class categories.

BJD MLAs Jagannath Saraka, Niranjan Pujari, and R P Swain were among the first ones who were administered the oath of office and secrecy by Governor Ganeshi Lal at the ceremony, held in the new convention center of Lok Seva Bhawan in Bhubaneswar. On Saturday, all 20 ministers of the state had resigned, paving way for the reconstitution. Speaker SN Patro, too, quit his post but did not cite any reason for doing so.

This is for the first time Patnaik filled 21 berths in his council of ministers. In his previous terms, one berth had always remained vacant. According to the recommendations of the Sarkaria Commission, Odisha can have a maximum of 22 ministers including the chief minister. Sources in the BJD said new and comparatively younger faces have been inducted into Patnaik’s team, with an eye on 2024 elections to the Lok Sabha and the state Assembly.

Those that did not make it to the new team include Arun K Sahoo, B K Arukha, Padmanabh Behera, Pratap Jena, Sudam Marandi, Sushant Singh, DS Mishra, JR Panigrahi.

Gehlot in Udaipur with six MLAs amid poaching fears
Posting....