No exception to Bengal in CAA implementation, says BJP 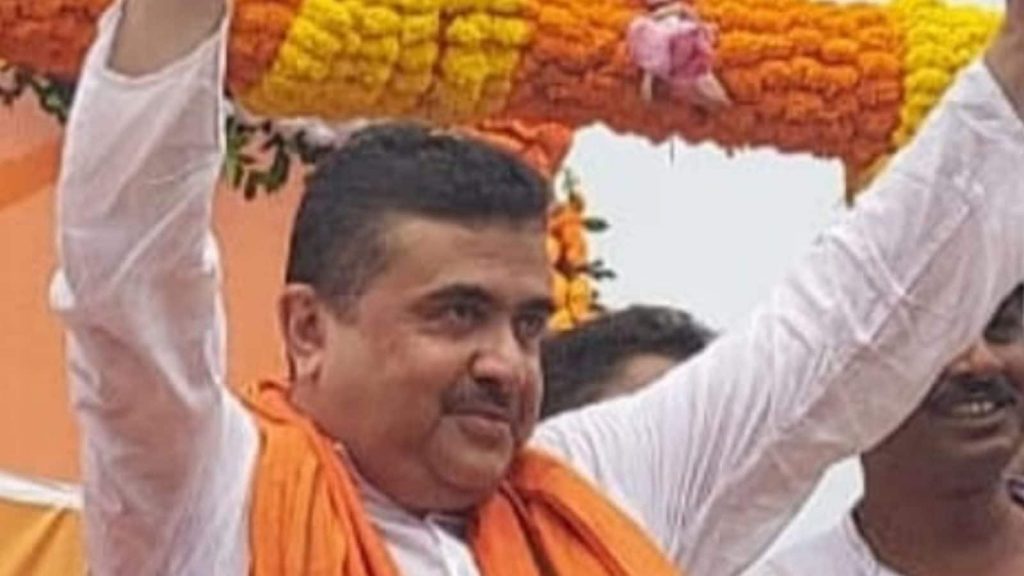 A fresh row erupted in West Bengal after Leader of Opposition in the state Assembly, BJP’s Suvendu Adhikari claimed on Tuesday that implementation of the Citizenship Amendment Act (CAA) had started in the country and West Bengal would not be left out.

Adhikari’s comment came a day after the central government decided to grant Indian citizenship to minorities mostly from Pakistan, who are living in Anand and Mehsana districts of Gujarat, under the Citizenship Act, 1955.

According to a Union home ministry notification, those Hindus, Sikhs, Buddhists, Jains, Parsis, and Christians residing in the districts of Anand and Mehsana in Gujarat will be allowed registration as a citizen of India under section 5 or will be granted certificate of naturalisation under section 6 of the Citizenship Act, 1955 and in accordance with the provisions of the Citizenship Rules, 2009.

However, Adhikari claimed that this decision came as the Union government had started enforcing the CAA, 2019.

“CAA has already been rolled out in two districts of Gujarat by the notification giving citizenship to certain minority groups who came from neighbouring countries such as Pakistan,” he said.

“Bengal cannot be left out of the CAA implementation process. The Matua community members and other backward castes like namasudras will get certain benefits soon. The CAA will also be rolled out in our state,” the Nandigram MLA added.

Union minister of state for shipping Shantanu Thakur, who is a member of the Matua community, backed Adhikari, saying, “I can only say if the CAA is implemented, it will be of great help to members of backward castes including the Matua community.”

“The process has started with Gujarat. It will be done in other BJP-ruled states, such as Uttar Pradesh, as well,” he added.

Rahul says KCR in league with BJP and Modi
Posting....