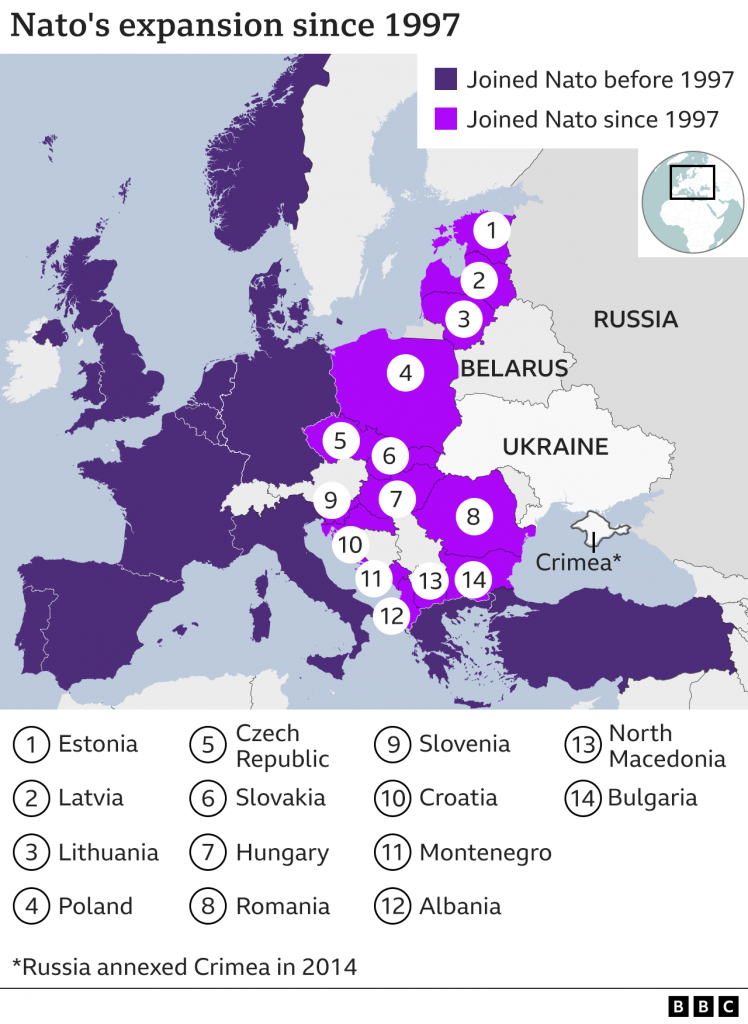 LONDON: The peace movement needs to break the new “taboo” around criticism of Nato, activists heard at the launch of the Stop the War Coalition’s updated pamphlet Nato: a war alliance on Tuesday night in London.

“Nato is central to so much of what is going on in the world today,” the coalition’s Andrew Murray pointed out, “but we’re in a situation where in conventional and parliamentary politics it’s been removed as a topic.

“Questioning Nato and its role is forbidden not only in the Tory Party, which has more or less always been the case, but now in the Labour Party under Keir Starmer. Where Labour MPs might in the past have been speaking at a meeting like this, now they cannot criticise Nato for fear of losing the whip.”

A Stop the War statement issued as Russia invaded Ukraine in February, condemning the invasion but also the Nato expansion to Russia’s borders which had helped provoke it, was originally signed by 11 Labour MPs but all withdrew their signatures after being threatened with loss of the whip.“So in publishing this, Stop the War is shining a light on what Nato is.”Murray shredded claims that Nato is a defensive alliance.

“The illegal war against Yugoslavia in 1999, the 20-year occupation of Afghanistan — and we just saw the revelations about SAS soldiers reportedly murdering people in Afghanistan in cold blood — were Nato operations.

“The war on Libya in 2011 was also done under Nato auspices — it destroyed Libya, leading to immense suffering and a refugee crisis that we live with today.”Stop the War remained clear that Russia’s invasion of Ukraine cannot be justified and that it should withdraw its troops immediately, he continued, but that did not mean it could not be explained.

“In the litany of Russian grievances, fear about Nato expansion is not irrational. If you look at the record, promises that were given to the Soviet government at the end of the cold war were broken, Nato has relentlessly pushed forward into eastern Europe.”

The idea that Nato was an alliance of democracies was also a myth, he argued, with the Salazar dictatorship in Portugal being a founding member and it currently including the authoritarian Polish and Hungarian governments as well as Erdogan’s Turkey, “hardly a democracy at all now.”

Even its status as a “north Atlantic” organisation was looking dubious given its role in the Afghan war in central Asia and the expansion of the US, British and French military presence in the China seas.“What Nato is is an instrument, ultimately, of US power. It is designed to entrench that power globally at a time when by many other metrics, the US is losing ground, economically and diplomatically.

“Britain has been core to it from the beginning and we are trying to prop up by force a unipolar world where only the voice of the US really counts.“The dangers of going along with this are apparent, we are seeing the normalisation of the idea of nuclear war, now being talked about quite casually as one way the Ukraine war might escalate.

“And we are certainly going to pay for it. Candidates for the next prime minister talk about spending going up from 2 to 3 per cent of GDP — an increase of £35-40 billion in military spending, which will all come out of no doubt much more useful areas of state.”

In recent months Nato and the US’s main economic and technological rival, China, have dropped their official neutrality towards each other. China explicitly condemned Nato expansion as a factor in the outbreak of the Ukraine war, and has stated its opposition to Sweden and Finland joining.

At its recent Madrid summit Nato identified China as a “strategic challenge” — Britain and the US had reportedly backed the even more confrontational status of “threat,” but were apparently unable to convince continental European members this was wise — while China issued a diplomatic broadside last week accusing Nato of “creating conflicts …arbitrarily launching wars and killing civilians,” adding for good measure that when Western powers talked about the “rules-based international order” they meant their own right to dictate to others but ignored international law themselves whenever they wished.

China expert Jenny Clegg told the meeting that the Madrid summit had seen a “major escalation against China,” and that while war in Ukraine was raging Nato was not just “elevating the militarisation of Europe to an entirely new level” but “without any idea of the end game, turning the sights of its blunderbuss on China.”

The day after the summit, she noted, the US organised the biggest ever military exercises in the Pacific off Hawaii, with Britain taking part. Nato members made up almost half the 26 countries involved.“What is an Atlantic alliance, designed as we’re told for the defence of Europe, doing in the Pacific?” she challenged.

“China is America’s priority and Joe Biden’s backers have realised that the US is not strong enough now to tackle China on its own, it needs its allies. The opportunity of Russia’s invasion to bring US allies around the world together was too good to be true.”

Clegg said we were rapidly descending into a new cold war with “those 300,000 forces on high alert across Europe are not only to keep Russia out, they sever Europe from Asia, lest, as [US strategist Zbigniew] Brzezinski warned, the two parts of Eurasia become the centre of world power.

“Why? Because the US is in decline, and now China is rising. China is forecast to overtake the US in economic size by 2030, but not only that, India and Brazil are also rising, co-ordinating with Russia and South Africa. The Brics could well eclipse the G7 [in economic clout] by the end of the decade.“So the US is fighting for its dominance using the war in Ukraine to leverage its restoration as number one.”

The situation was extremely volatile, she argued, as there were numerous flashpoints for conflict in Asia, from the China-India border dispute to island disputes between Japan, Russia and China and the status of Taiwan. All were manageable by dialogue and negotiation, but all had the potential to spark conflict in an atmosphere of military brinkmanship and mutual mistrust. (IPA Service)