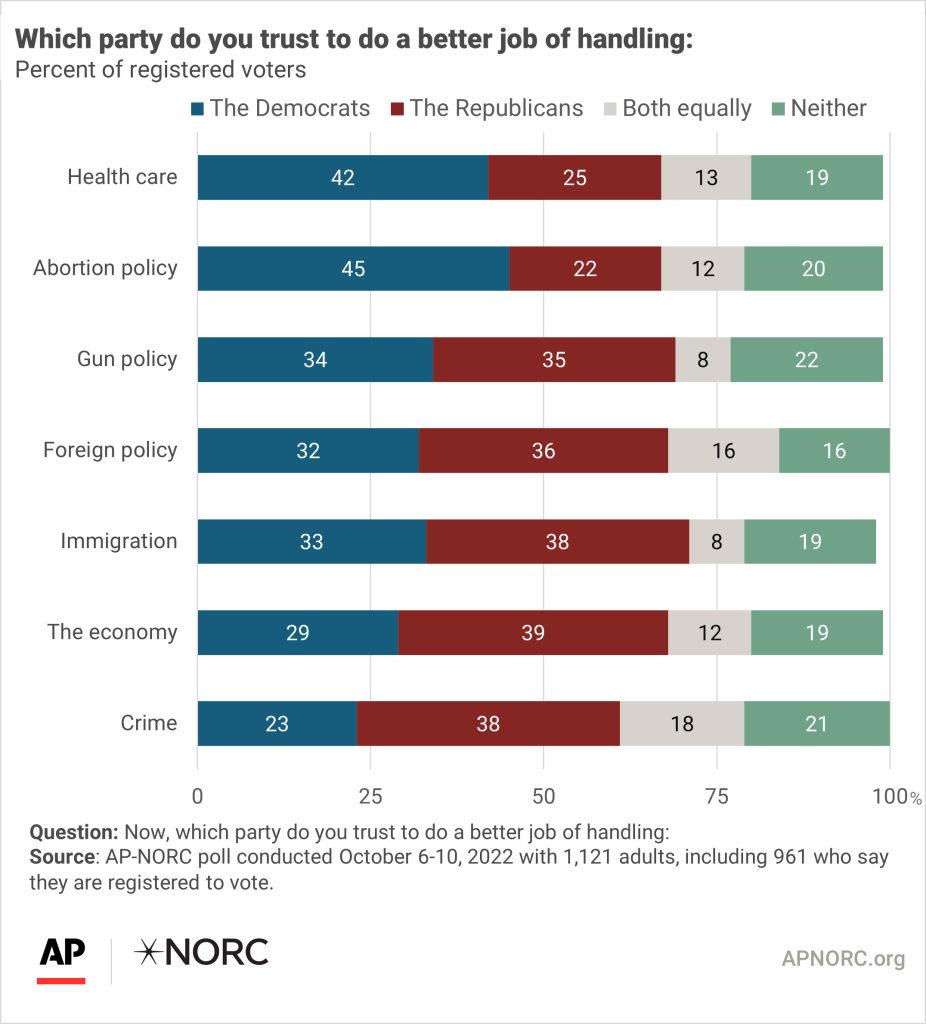 Recently, during the month of September, more than 3,000 defence civilian employees assembled at Jantar Mantar, New Delhi, and staged an anti-NPS dharna and submitted a memorandum to the government demanding for scrapping the NPS and restoring the old pension scheme. In Kerala the AITUC led state government employees’ organizations led a strong 25,000 employees’ ‘March to Secretariat’ demanding withdrawal of NPS and for bringing back the old pension scheme for the state government employees.

The BJP government in 2003 under the pressure and dictates of the World Bank and IMF implemented the contributory NPS with lot of fanfare propagating that the employees would get a huge amount as pension, since the pension contribution of both the employees and the government would be invested in the stock market. Today after 18years of the implementation of the NPS, the government stands totally exposed. Employees who are retiring after 18 years of service in the NPS is getting a very paltry monthly pension of Rs 2,000 to Rs 4,000 depending upon the value of annuity which they are purchasing from the 40 per cent of the pension fund available in their account. In the old pension scheme the minimum pension itself is Rs 9,000 and every year to compensate the price rise two instalments of dearness relief are being paid to the pensioners. Under the NPS the pension remains static and no provision for compensation of price rise.

The NPS is nothing but a gambling or a lottery. If there is a crash in the stock market, the burden of getting less amount of pension should be shouldered by the poor pensioner. From various global studies it is revealed that most of the private pension funds were wiped away in the deep economic crisis. The argument put forth by the Vajpayee government in 2003 was that more than 25 per cent of the country’s budget is eaten away by the pensioners. But the fact remains that the government gets back a major portion of the pension, either as income tax or through GST which is collected from the pensioners on whatever he or she is purchasing from the market.

Under the Pension’s Act 1871 enacted during the British regime, pension is a bounty, given as a matter of grace depending upon the sweet will of the employer. In the year 1971 the Supreme Court has ruled that pension is not a bounty payable on the sweet will and pleasure of the government and that, on the other hand, the right to pension is a valuable right vesting in a government servant. The Supreme Court further held that pension is a property. In another historical judgment delivered on December 17, 1981 by the five member bench of the Supreme Court of India consisting of Chief Justice D Y Chandrachud, Justice VD Tulzapurkar, Justice DA Desai, Justice O Chinnappa Reddy and Justice Baharul Islam declared that pension is neither a bounty nor a matter of grace depending upon the sweet will of the employer and that it creates a vested right subject to 1972 Rules which are statutory in character, because they are enacted in exercise of powers conferred by the Proviso to Article 309and Clause (5) of Article 148 of the Constitution; that Pension is not an ex-gratia payment, but it is a payment for the past service rendered; and it is a social welfare measure rendering socio-economic justice to those who in the heyday of their life ceaselessly toiled for the employer on an assurance that in their old age, they would not be left in the lurch.

Despite the above historical judgment the government employees have to fight for their old age security in this country.

In the old pension scheme the employee is not required to contribute anything for getting pension after retirement. An employee who has put in a minimum 10 years of qualifying service is eligible for 50 percent of last pay drawn as monthly pension subject to a minimum of Rs 9,000 per month. As already mentioned two instalments of dearness relief is also paid on the pension to compensate the price rise. Forty per cent of the pension can be commuted in advance which will be restored back after 15 years. At present the central government employees have demanded to the government that the commuted pension should be restored back after 12 years.

When the NPS was introduced in 2003 by the BJP government, the Left Front governments’ of West Bengal, Kerala and Tripura refused to implement the NPS and continued with the Old Pension Scheme. Subsequently, after changes of governments, Kerala and Tripura have introduced the NPS and West Bengal is continuing with Old Pension Scheme. Considering the forthcoming elections and the ill effects of the NPS, the state governments of Rajasthan, Chhattisgarh, Jharkhand and Punjab have already withdrawn the NPS and have restored the old pension scheme for their employees.