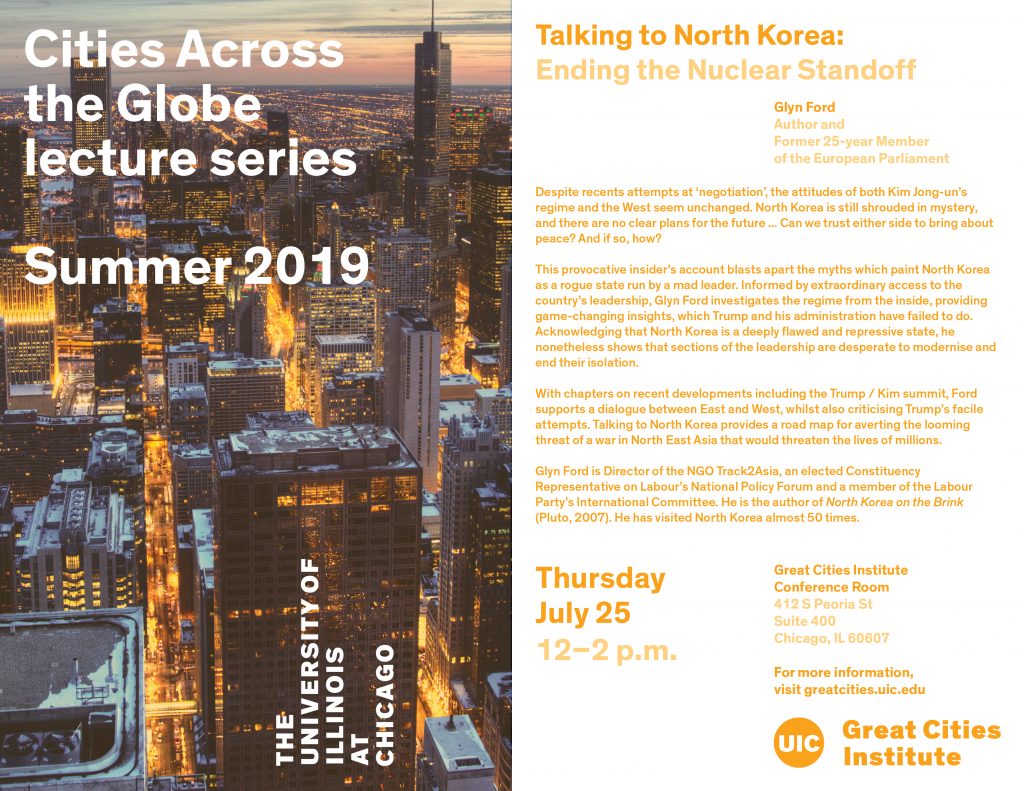 Narendra Modi government that brought the four controversial labour codes in a great hurry – one in 2019, and three in 2020 when majority of workforce was even out of job and were struggling to survive – without consulting all stakeholders according to labour conventions, and now planning to implement them from July 2022 despite stiff opposition from the joint front of the Central Trade Unions, is still in the process of making draft of National Employment Policy initiated in 2013. It speaks a lot about the government’s seriousness about providing employment to the unemployed of our country.

What happened in the 110th Session of the International Labour Conference held during May 27 to June 11, has clearly exposed India on this and several other counts, which is even reflected in the Director-General Guy Ryder’s statement that noted with concern that “during this conference I have received alarming, even harrowing testimony of the situation of people whose lives, livelihoods and liberty are in the balance.”

The Committee on the Application of Standards that came for discussion during the ILO session has noted the devastating effects the pandemic has had on health, lives and livelihoods in India. The Committee has to draw the government’s attention to the Employment and Decent Work for Peace and Resilience Recommendation, 2017, as an effective response to the deep-rooted socio-economic effects of the crisis.

The Committee seems totally dissatisfied with the government response to the crisis with special response to employment and workforce. It is perhaps due to this reason the Committee had to invite the government to provide updated information on the impact of the pandemic on the implementation of the employment policies and programmes adopted with a view to guaranteeing the objective of the Employment Policy Convention 1964 that the country had ratified long back in 1998, especially in relation to the most vulnerable population groups.

The Committee had even to request the Government of India to provide updated information, which is obviously not made available by the Modi government, on the impact of the COVID-19 pandemic on the labour market, statistical information, disaggregated by age, sex and occupational sector, on the size and distribution of the labour force, rates of employment, unemployment and under-employment, and the size of the informal economy.

In its previous comments, the Committee had also requested information from the Government of India on the development of the National Employment Policy (NEP) in consultation with the social partners, as well as disaggregated data on the impact of increased budgetary allocations on employment creation. “The Government reports that the drafting process for the National Employment Policy, initiated in 2013, is still under way, in consultation with stakeholders,” the report said. “The Government adds that discussions have been held with key stakeholders in respect of the draft NEP, as well as with the ILO office.”

Though the Committee has taken the Government of India’s response on its face value – ie a revised draft NEP is being prepared and will be shared with stakeholders before being finalized, it has cast serious aspersion with respect to consultations with the tripartite partners, including consultations within the Indian Labour Conference (ILC), which is the highest-level tripartite consultative committee to advise the Government on labour related issues.

The Committee has reasons to doubt the Government of India’s response and commitments because the Indian Labour Conference has not held any session in the last 7 years. The last 46th session was held in 2015. It goes without saying that Modi government did not care to take advise from the ILC.

It should not also be out of place to mention here that it was in the 45th session of the ILC held in 2013, following consultations among the representatives of workers’ and employers’ organizations and Central and State government, the Committee on Measures to Improve Employment and Employability had recommended that the National Employment Policy be finalized as a matter of priority. However, Modi government never gave priority to bring the National Employment Policy for the country.

The Committee further requests the Government to provide detailed updated information on the manner in which the perspectives of persons affected by the employment-related measures implemented are taken into account in the development and implementation of active employment policy measures.

On labour market trends, the Committee has noted that the information provided by the Government of India in the form of Periodic Labour Force Survey (PLFS) 2018-19 was old, and therefore, it has requested the government to continue to provide updated detailed information on the situation and trends of labour force participation, employment, unemployment and underemployment.

As for implementation of employment programmes and employment services, the Government of India provided information for the year 2017-19. The government’s response indicated that during the two years of reporting period PMEGP generated 309,043, NULM benefited 295,406 micro enterprises, and DDU-GKY which is part of National Rural Livelihood Mission placed 271,316 employments. What a poor performance on the employment front India had!

As for Women workforce, the situation is worse, and the Committee noted significant gaps between labour force participation between men (50.3 per cent) and women (15 per cent) as reflected in 1018-19 PLFS. Moreover, about four times more women work as helpers in household businesses (30.9 per cent) compared with men (7.6 per cent).

Formalisation of informal workers has also been dismal. The committee has observed that regular wage workers account for only 23.8 per cent of the total working population, and pointed out that still a large number of workers were engaged in non-regular work including 48.2 per cent as own account workers, 9.2 per cent as helpers in family business and 28.3 per cent in casual labour.

As for MGNREGA, the Committee was informed about the data for 2018-19. The Committee was not satisfied with the performance even for that year, because the programme generated only 2.34 billion person-days of work, while only 13.4 percent of rural workers were in regular employment. The Committee requested detailed updated information on MGNREGA and its impact, and to provide full, productive and sustainable employment for rural households. (IPA Service)