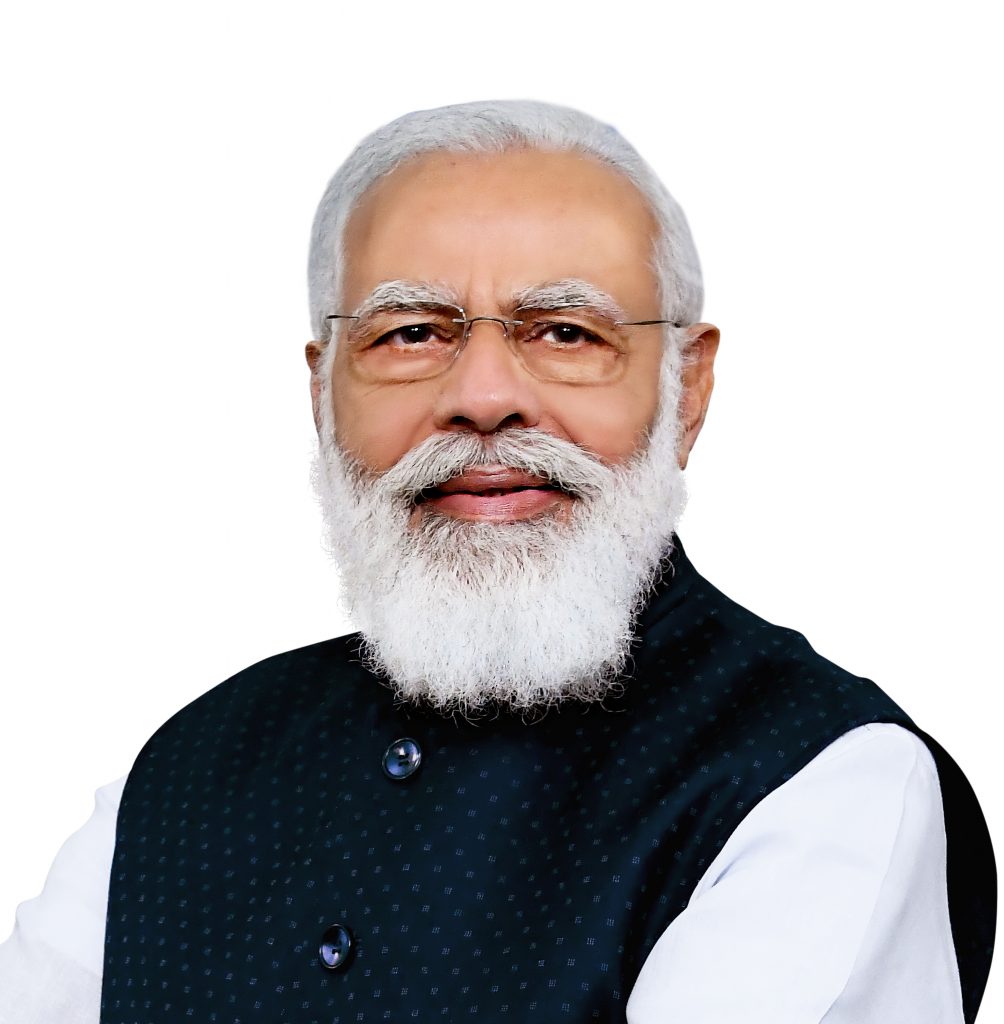 Even long before independence, in 1888, Sir John Stratchy told the Cambridge undergraduates “…There is not and never was an India, or even any country of India, no Indian nation, no people of India about whom we hear so much…that men of Punjab. Bengal, north west provinces and Madras…should ever feel that they belong to one great Indian nation, is impossible.”It was the base line for the British to restrain our multiplicity from emerging as one. They had realised that India had emerged as one when the first war of independence was launched in 1857.

Since then, there is no rest. At every turn of history, efforts, feeble as they always were, kept alive to obscure the idea of Indian nation. But the very objective of 1857 could not be obliterated. Independence for whom? Not for one state or one region, it was for the entire people, the Indian people. The rebellion expanded both in geographical and social terms, in continuous rise and fall of waves, and then there were the high points, in 1905-1908, 1919-1922, 1928-1934, 1942 and 1945-46.

There were several corresponding streams, in new forms. Swadeshi, boycott, passive resistance, and on the other hand there was the evolution of revolutionary consciousness, within and without the country, strikes, outbursts of urban workers, peasants and tribals. It was in 1920 that All India Trade Union Congress was founded, few years later, in 1925, Communist Party of India was formed and a decade and half later, in 1936, Kisan Sabha and All India students Federation were born. The colonialism kept changing its stance to crush the awakening process of the masses both at physical and also at consciousness level. They were doing everything to nourish the right reaction, but it could never become a force to reckon with despite the fact that there was encouragement from not only the colonial forces but also from Mussolini in Italy and Hitler in Germany.

In contrast, the first anti-fascist demonstration was staged in Bombay with the participation of seventy thousand workers and the common masses in 1939. Multiplicity was in the leading sources of freedom struggle itself.  Since 1885 when the Congress was formed to 1947, when the country became free, India emerged as a nation with a Constitution that was adopted in 1950, and we became a Sovereign Democratic Republic. Despite the partition, and the tragedy that came with it, country remained as one. In first general elections, Communists were voted to be the second largest party. It was declared by Nehru, the first prime minister as victory of secularism.

Defeat of the rightist forces was almost complete. United they got only seven seats. But that was not the end. The majority religious ultra nationalism that was initiated parallel to the national freedom struggle was also to weaken it and along with that to facilitate the advent of imperialism. Their collaborative efforts became imperative for nourishing the colonial forces prior to independence. In   post independence years, it was their efforts to weaken the democratic structure in the country and in the process made them to join the most potent forces to destroy the multiplicity Indian people were so proud of.

We moved on creating foundations of self sufficient economy, building up public sector, nationalising banks, mines, road transport, aviation and railways, electricity, hospitals, schools and colleges among others. These days were for evolution and prospering of left movement too. People elected Communists to form the government and rule the state of Kerala. It was a time for the right too to gain strength. Constitution saw in its preamble the addition, making it a sovereign, democratic, secular, socialist Republic. The new terms were to stress the challenges from the right.  Multiplicity was facing threat to its existence, especially from the ultra nationalism of majority community. Democracy was facing its crippling effects. On Constitution Day, it was stressed by prime minister that for development, the pillars of democracy have to join together, and executive, judiciary and legislature have to almost merge. Such steps towards ‘development’ remind one of Hitler’s Military Industrial Complex. The initiative itself is against the democratic process that runs with fundamental rights and the separation of powers among the executive, the judiciary and the legislature. Development becomes a myth without them.

Along with that there is a caution that one must be prepared for the consequences before exerting the right to free speech. The undercurrents in all these statements contain serious threat to the democratic system. It could also be a move towards oligarchy. (IPA Service)