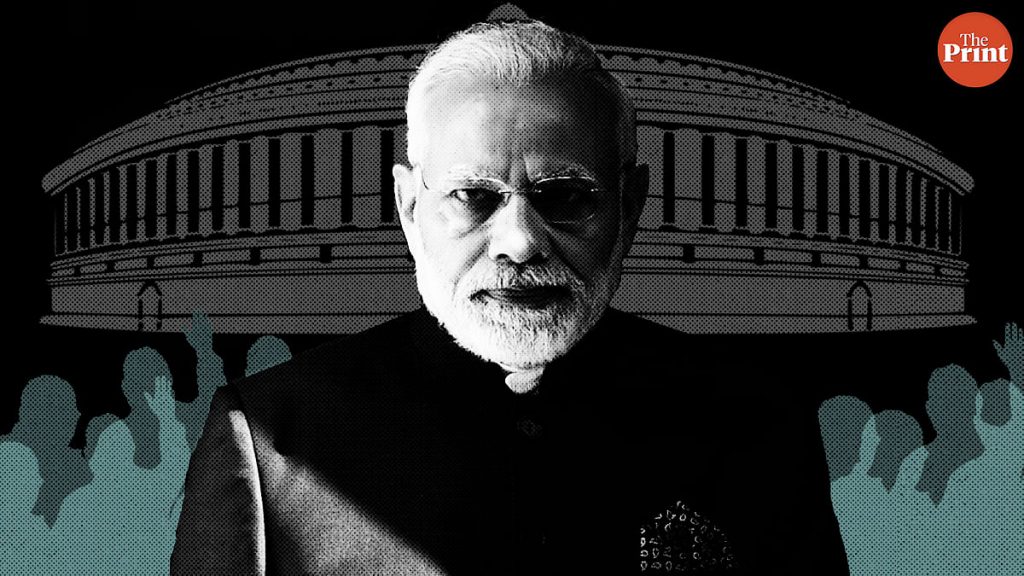 The Narendra Modi government might in all probability be able to bring the friendly Arab governments round to softening their initial response to what they consider to be the most sacrilegious remark by BJP leaders against Prophet Mohammed. The government has already intensified the firefighting, with special efforts being made to explain the situation to the ruling dispensations in the Gulf and Arab world.

The stand that the government and the party are two different entities is a diplomatically accepted norm and therefore one is not expected to act on behalf of the other. The government has, however, mounted a special drive to take the Arab leaders into confidence and it might succeed in the effort as well.

But the damage it has caused to India’s reputation among the Arab Muslim populations is bound to take a much longer time to repair. The collective Muslim mind has been poisoned beyond recognition and this will have far-reaching implications for Indian interests in what the Muslims consider as the Islamic ‘nation’ that extends beyond geographical boundaries.

Supermarkets and shops in some countries have already pulled out Indian products from the shelf as businesses vie with each other to win customer loyalty, particularly from more fundamentalist customers. And they will make a show of it to gain maximum advantage. At a supermarket in Kuwait City sacks of rice and shelves of spices and chillies were seen covered with plastic sheets, along with printed signs in Arabic reading: “We have removed Indian products”.

As some of the more sober responses to the atrocious comments by the BJP spokespersons pointed out, terrorist and fundamentalist elements are bound to exploit the anger to take over the defence of Islam, which will have dire consequences for Indians both inside and outside the country.

Terror group Al-Qaeda lost no time in getting involved, threatening to launch suicide attacks in Delhi, Mumbai, Uttar Pradesh and Gujarat to ‘fight for the honour of the Prophet’. An Al-Qaeda letter in this regard has threatened to kill those who ‘affront the Prophet’ and that its members ‘shall bind explosives with ‘our bodies and the bodies of our children’ to blow away the ranks of such people.

It is significant that a section of the Muslim public opinion has even termed Nupur Sharma’s remarks as terrorism, making it an alibi for retaliation. Al-Azhar University, considered as one of Islam’s most important institutions, said the BJP leaders’ comments were ‘the real terrorism’, which could ‘plunge the entire world into deadly crisis and wars’.

Similarly, Saudi-based Muslim World League said the remarks could ‘incite hatred’. Perhaps, in what emotes even more, Saudi Arabia’s general presidency of the affairs of the Grand Mosque and the Prophet’s Mosque called Nupur Sharma’s conduct a ‘heinous act’.

There could be parallels with the aftermath of the cartoons featuring Prophet Mohammed at different intervals of time. A dozen cartoons published by Danish newspaper Jyllands-Posten in 2005 led to widespread protests, some of which escalated into violence, claiming more than 250 reported deaths, with Danish and other European diplomatic missions coming under attack along with churches and Denmark being boycotted.

Swedish artist Lars Vilks, who stirred a controversy in 2007 with drawings depicting the Prophet with the body of a dog, was killed last year in a car crash in what is believed to be a revenge accident. The accident occurred while Vilks was travelling in a police vehicle.

Similarly, after French President Emmanuel Macron defended the right of a satirical magazine to publish caricatures of the Prophet Mohammed, a French teacher was beheaded by a Chechen refugee after showing the cartoons to his class.

Rise In Interest Rate By RBI Again Is A Part Of Its Plan To Deal With Global Headwinds
Posting....