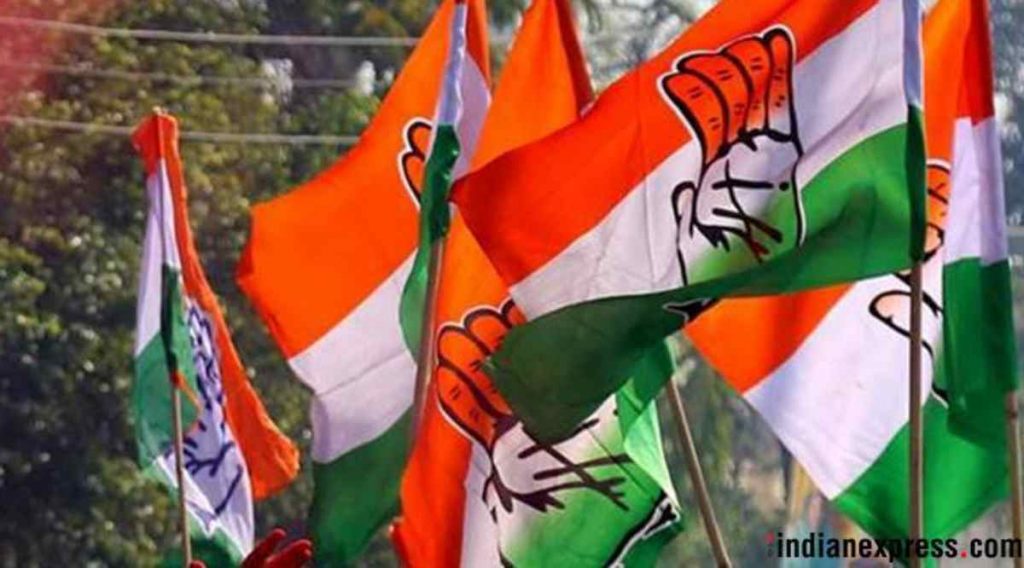 The Bharatiya Janata Party could not be in a worse place than in Nagpur in the state ruled by the BJP-Balasahebanchi Shiv Sena alliance. The saffron party of Prime Minister Narendra Modi and Home Minister Amit Shah will be stewing in their juices when Congress leader Rahul Gandhi’s Bharat Jodo Yatra makes a triumphant November entry into Maharashtra. And this, soon after the BJP got blanked out in the Nagpur panchayat samiti polls.

The humiliating defeat came even as the Bharatiya Janata Party faces stiff competition from the maverick Aam Aadmi Party in Modi’s home state Gujarat, where elections are due before the year is out. The BJP is nervous not just because AAP is bearing down on it, but also because the Congress is suddenly the enigma the BJP is finding hard to read. Never has the anti-incumbency of 27 years weighed more on Modi and Shah.

Rahul Gandhi’s Bharat Jodo Yatra is having far reaching effects in far off places and Nagpur happens to be bang in its route. The streets of Nagpur will be lined up both sides with Congressmen and Congresswomen when the BJY passes through with the newly empowered Wayanad Congress MP leading from the front. Will the BJP still call Rahul Gandhi “Pappu”, and will potatoes turn to gold?

Perhaps to votes, yes! For, there appears to be an uncommon churning in the electorate as an alternative to the BJP emerges like Phoenix from its ashes. The Congress party’s Nagpur showing is good omen as well as a look of things to come.  Combined with an elected non-Gandhi Congress president, the Nagpur victory will wake the 137-year-old behemoth from slumber! Seldom do such rare occurrences happen.

Could it be that Rahul Gandhi’s roadshow, the genuine item and not the sort Modi and AAP convener Arvind Kejriwal often undertake in Gujarat, has started paying dividends? Will ‘Bharat Jodo Yatra’ start giving BJP nightmares? There will be several inflection points along the 3,750 km BJY route, is Nagpur one of them?

There will be many RSS-types in the crowds lining up the Nagpur route that the Bharat Jodo Yatra will take. Nagpur is RSS headquarters and the RSS has a huge stake in the BJP staying in power at the Centre; and wresting power on its own in the state. The RSS will be keeping a keen eye on the Bharat Jodo Yatra as it cuts a path through Maharashtra.

The BJP failed to win a single post of chairperson. It only won three seats of deputy chairperson. Nagpur is home district of BJP’s Maharashtra head Chandrashekhar Bawankule, and Maharashtra Deputy Chief Minister Devendra Fadnavis. Union Transport Minister Nitin Gadkari is also from Nagpur. None of these heavyweights could catch the mood of the electorate.

Such disgruntled politicians are hard to please. The BJP was defeated in the RSS stronghold. The manner of the defeats has exposed the ineffectiveness of the BJP cadre. The BJP is at a loss of words following the debacle. This is a new kind of feeling for much of the BJP cadre. For eight years they had been ruling the roost.

And it also riled the BJP cadre and middle-rung state BJP leaders when the BJP leadership opted to withdraw from the Andheri East bypoll to virtually “gift” the seat to the Uddhav Thackeray Shiv Sena’s Rutuja Latke only because she happens to be the widow of the sitting MLA Ramesh Latke who died in harness.

Politics is not fought on sentiments, and political parties exist to fight and win elections. Also, political parties cannot decide on who should represent a constituency, and who should not, based on a pact among themselves. In a democracy, it’s the electorate which elects representatives. Foisting an MP/MLA on the voters amounts to cheating the people. The BJP has not only lost its desire to win, but also its principles. The party with a difference is just another ornery outfit. (IPA Service)