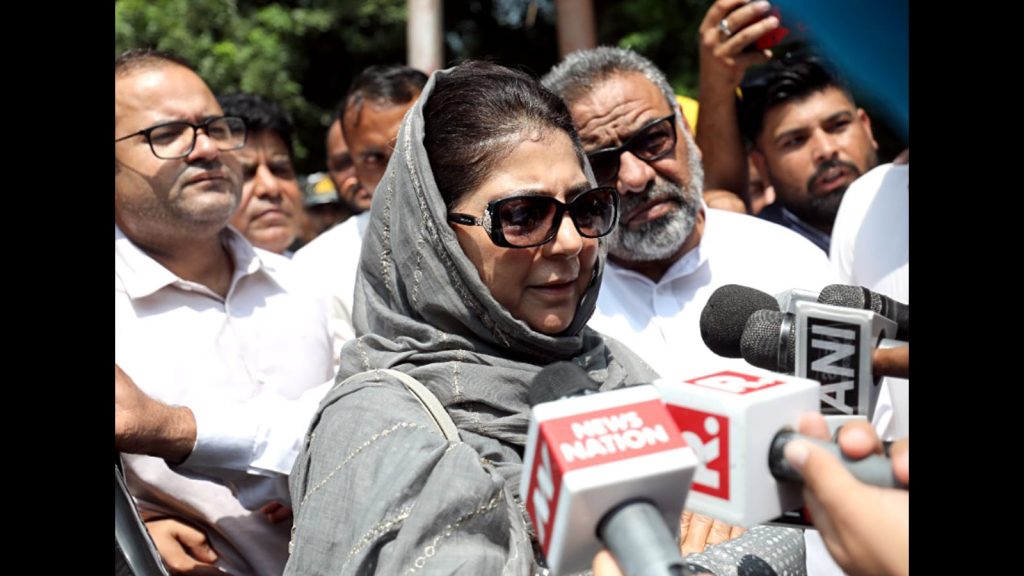 At his maiden rally in Kashmir after quitting the Congress last month, Azad had on Sunday slammed those promising the restoration of Article 370, saying it was not in their hands and that he would not mislead people over the issue.

Mehbooba, however, said, “The way the Congress put an end to oppression by the British, there are voices in Jammu and Kashmir which believe that not will will Article 370 be restored but the (Kashmir) problem will also be resolved.”