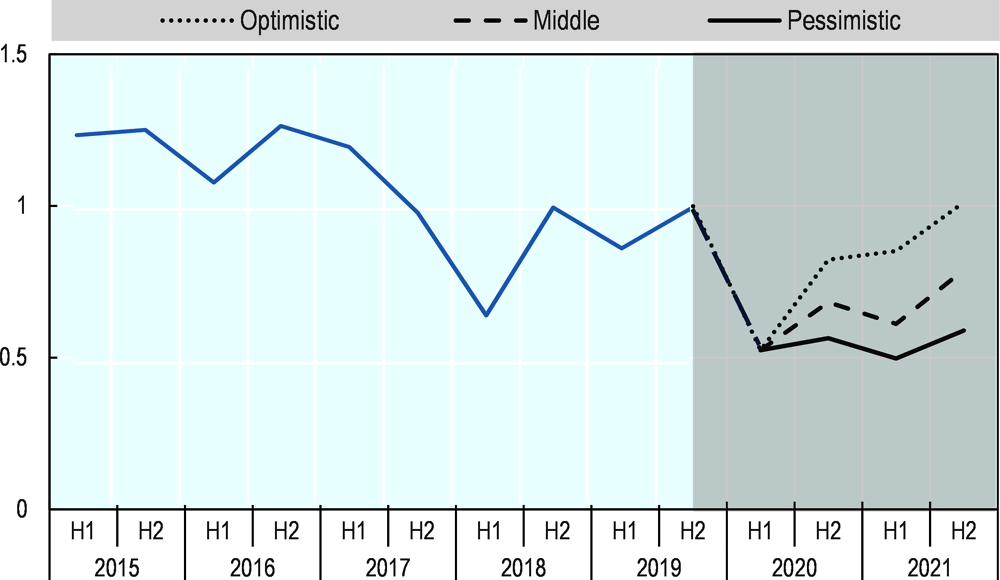 India’s fiscal budget for 2022-23 drew much despair and less cheer. It was alleged to miss counter measures to ebb inflation and generate more employment opportunities. Budget poured little for poor and middleclass. Little was made to create demand.  No tax relief for resilience to pandemic. Marginal increases in education and healthcare expenditures. Food subsidy halved. Stock market tumbled. Paranoia raised over economy tending towards K-shape, which means rich becoming richer and the poor poorer during pandemic.

Boost in capital expenditure has manifold impact, the budget advocated. It is not only for development of infrastructure. The collateral impact is that it increases opportunities for employment for poor and middle class who were most affected by COVID 19 pandemic. Capital expenditure will trigger construction boom, which, in turn, increases scope for MNREG scheme, which ensures 100 days employment in a year to a member of a every rural family. Eventually, this will increase demand, which is crucial to bolster the economy.

Further, capital expenditure will have colossal impact on development of logistic infrastructure and manufacturing. It will pave the way to increase EODB (Ease of Doing business). India has already made a challenge since past five years, by revamping its ranking in World Bank EODB.

Given the fundamental directives in the budget for 2022-23, eyebrows were raised how the budget could influence the foreign investors, particularly USA and Japan, against the paradoxical situation in investment between the two countries. While USA investment surged during pandemic, by over 227 percent in 2020-21, Japanese investment declined by 39.5 percent.

The factors enticing USA investor to chant the budget for bounce back economy were big E- commerce market, focus on green infrastructure and formulating a National Logistic Policy. President of US-India Strategic and Partnership Forum (USISPF), Mr Mukhesh Aghi said “it was a “measured and pragmatic budget “. Decoding the significance of the budget to bolster bounce back economy, he said “35 percent increase in capital expenditure will support investment in critical infrastructure”. President of US-India Chamber of Commerce, Mr Karun Rishi surmised the budget a massive boost to business confidence with the formulation of National Logistic Policy.

American investors seemed to have bet India against China during COVID 19 .They splurged investment in India, despite COVID 19 battered the economy. The reversal of US investors’ mindset, focusing India an important destination and showing volte-face to China, portrays a new dimension in US investment in India. Recent surveys by USA investment suggest that firms are increasingly circumspect about China’s short and long term perceptions on foreign investment in the wake of trade tensions, hike in wages in China and protectionism.

Hence, the structural change in Japanese global investment faded Japanese initiative to invest in India during pandemic. It is a misgiving that set back in the Indian economy due to COVID 19 left the Japanese investors in retreat. Some analysts quipped, had India stepped up liberalization in FDI in multi-brand retail, green shoot of Japanese investment would have been visible. During pandemic, Japanese global investment boomed in wholesale and retail trade. In first three quarters of 2021, they increased by 157.3 percent and accounted for 21.9 percent of total investment abroad, as compared to 9.2 percent during the same period in 2020. Should India give a thought on FDI relaxation in multi brand retail to recoup the Japanese investment? Multi-brand retail is beneficial to suppliers to retailers, particularly agro product growers and the middle class consumers, with a collateral impact on retail inflation. (IPA Service)

Yogi Adityanath Has Lost His Senses By Putting His UP Model Above Kerala
Posting....