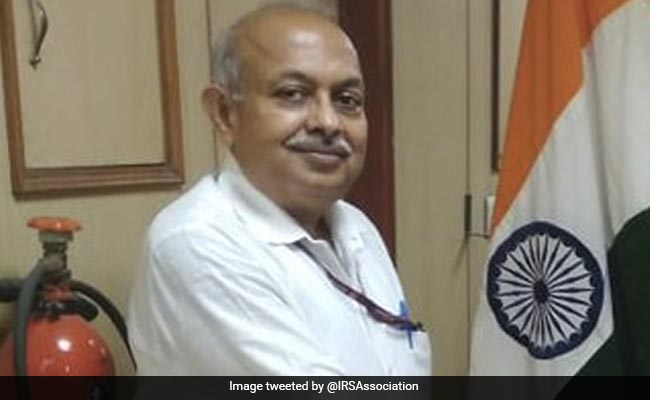 Enforcement Directorate chief SK Mishra has received another year-long extension, his third in the job. With this extension, he would complete five years in the post next year.

Last year, Mishra became the first to receive a year’s extension in service. The notice came days after the government passed an executive order to extend tenure of investigation agency chiefs.

Before the extension, chiefs of the central agencies had a two-year tenure. The ordinance made it possible to give them five years in a post.

Mishra, who was to retire the day after the Ordinance, was given extension till November 18, 2022, or till further notice, read the government order.

His first extension, which came first on November 13, 2020, was challenged in the Supreme Court.

But the judges had refused to interfere, saying the CVC Act does not limit the tenure to two years and extensions can be given to wrap up ongoing cases.

The rule to extend tenures of probe agency chiefs had come under attack from the opposition. Many parties, including the Congress and the Trinamool Congress, contended that it was a ruse to reward officials who toed the government line.

The government has used the ED and the Central Bureau of Investigation as “henchmen to usurp power and destabilise elected governments” and they are now being rewarded, the Congress said.