Meghalaya BJP leader held in UP for ‘running sex racket’ 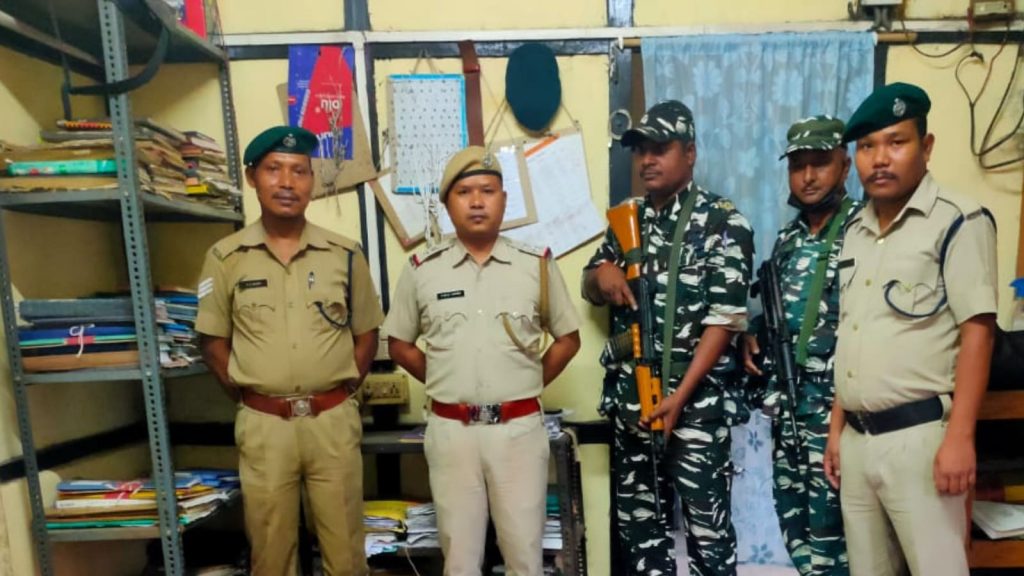 Meghalaya BJP vice-president Bernard N Marak, accused of operating a sex racket at his farmhouse in Tura in West Garo Hills district, was arrested in Uttar Pradesh on Tuesday. The police, earlier in the day, issued a look-out notice against Marak, a former militant leader, who was absconding following a police raid at his farmhouse.

On Saturday last week, six minors were rescued from Marak’s farmhouse, named Rimpu Bagan, and 73 people were arrested, and since then Marak was absconding. Police had said they rescued the minors based on a tip-off, and also seized hundreds of liquor bottles and condoms. Several cars were also recovered from the farmhouse.

A court in Tura had on Monday issued a non-bailable warrant of arrest against the BJP leader.

Police had earlier said that Marak was asked to cooperate in the probe but was evading the investigators. A militant-turned-politician, Marak, however, alleged that he was the target of political vendetta by the CM and fears for his life.

Marak is facing charges under various sections of the IPC and the Immoral Trafficking (Prevention) Act, 1956. He has more than 25 criminal cases registered against him since the early 2000s across the Northeastern state.