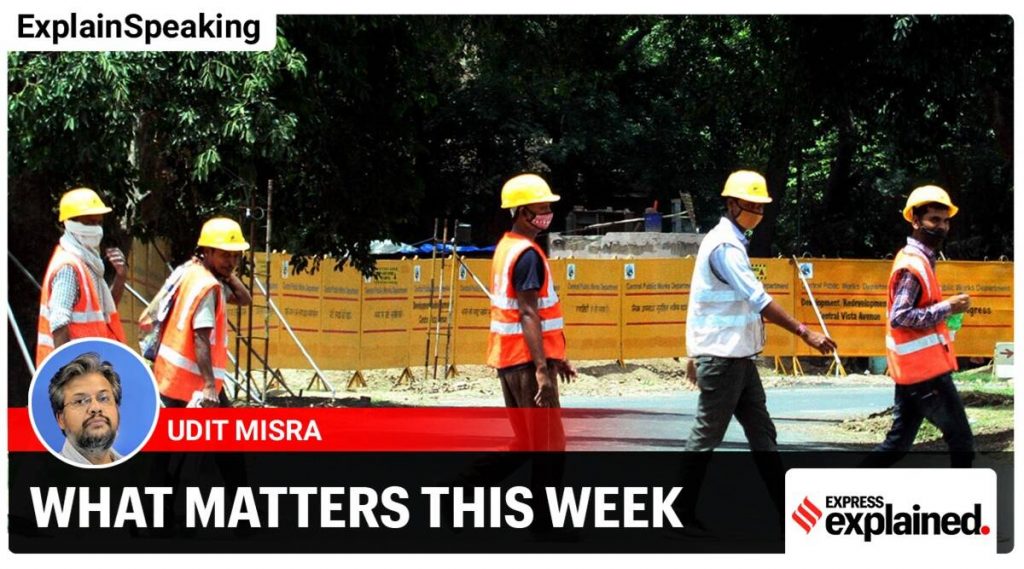 May Day is here again. The central figure of the day, that is proletariat, is engaged in production and also in keeping alive the basic moving force of class divided society, which is its struggle against the capital. In the continuing thread of evolution going through phases which is called by Prof Maurice Dobb as the ‘crucial watershed between the old mode of production and the new’, the Day has its own significance. Among the twists and turns of the historical process of class struggle, the Day with its international significance, stands high replete with the memories of sacrifices and invincibility with which the working class has kept moving ahead.

The proletariat was discovered with its role in production with a scientific precision by Karl Marx and called revolutionary, an attribution based on facts, and not on emotions. Contrary to the anarchism that held even those not engaged in production, as revolutionary, Marx said absence of employment is a phenomenon of capitalism which is needed for its growth. It may seem contradictory, but the crowd of the unemployed at the factory gates facilitates its bargaining process. Poverty itself may create discontent and anger but involvement in production process is the only merit that makes labour revolutionary, because it is this section of the society that creates value, which is  material and also cultural, the identity to the society that capitalism gives to it.

It is the labour that causes the watershed for the shift, which is also revolutionary. It offers a collective in the society that is engaged in the vital process of production and keeps getting larger with maturing of industrialisation, where the ownership is in the hands of few.  For the first time in the history of evolution, there remain only two sections in the society, facing each other, barely and openly. There is no third force at this stage. It is the final watershed, where larger masses of labour with a revolutionary zeal, take over the society. It is possible through labour only, no one else. The essential point here is not motion and change which exists in all socio-economic formations, but that it views motion and change based on two opposites, the classes at the roots, in a relationship of unity and struggle.

May Day has been one pointer among many when the working class took a step towards a new phase, a challenge, a consistent struggle for limiting the working time to eight hours, which was earlier limitless for all age groups and inclusive of women and children. The victory at the end was blood soaked but decisive.  It was in 1886, in Chicago where a conspiracy was hatched to trap the striking workers. A bomb was exploded where the workers were having a peaceful meeting.  Innocents were killed and injured. Leaders of the movement were tortured and hanged. The unprecedented restrain and consistent struggle on part of the workers brought the opponents to accept the demands which were   accepted by the entire world.

In our country, trade union activities had started in the last decade of nineteenth century. The All India Trade Union Congress itself was formed in 1920.  Its president was Lala Lajpat Rai, a Congress leader.  After independence, there were several bouts of strikes and struggles for the formation of labour laws that were finally granted. For building up self sufficient economy, the basis was created with public sector enterprises coming up in mining, steel, electricity and other sectors. In last more than seven decades, capitalism has got matured and so has been democracy. It is at this juncture that the challenge has come. It is the challenge to our national ethos, to our multiplicity we have been so proud of, to our Constitution that has explained our democracy as sovereign, socialist, secular, republic. Our minorities face the danger of elimination. Our majority faces loss of vision.

The three pillars of democracy are to be merged in one, without any separate identity for judiciary, executive and legislature. For those employed, which is only a select few, the Labour Act is invalidated. It has been replaced by four labour codes. The centuries old Chicago victory has been reversed. Working hours are stretched up to ten to twelve hours, and in return, what they get is not enough even for the fuel to reach factory.  So far as unemployment is concerned, according to CMIE data, it was on February 17, 2022, 7.55 percent, up from 6.57 percent in January this year. The disaster was caused by not taking into account the 6.6 million thrown out of job. The frightening reality of unemployment level on the ground forebodes horror. Yet the last word remains with the working class as no less than twenty crore of them came out on the streets in protest against the injustices inflicted upon the masses in the country on March 28-29.  (IPA Service)

A New Level Of Attacks On Muslims During Navaratri Festival
Posting....