Many Questions Remain Unanswered Relating To Inclusion Of Converted Into Dalits 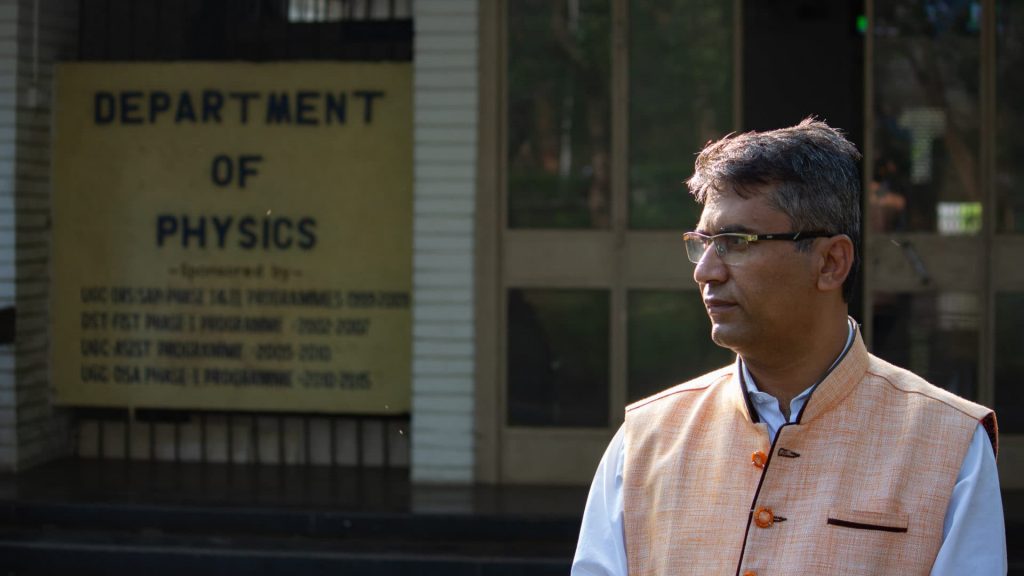 Why would those who converted from Hinduism to Islam and Christianity want to be classified as ‘Dalit’, when it was the Scheduled Caste status in the Hindu religious and social order what made them to convert in the first place? In fact, the strongest argument to convert from Hinduism to any religion under the sun was that Hinduism was riddled with castes and the “lowest of the low”, the Scheduled Castes, had been literally kept at arm’s length from the born Hindu upper castes, including from all the benefits that accrue to the Hindu upper caste newborn.

The Modi government, plainly speaking, does not want to grant the coveted SC status to the Dalit ‘Hindu’ who had embraced Abrahamic religions which rest on bedrocks of brotherly affection, and the concept of equality before God, and man alike; religions which attract new recruits to their folds and souls are harvested because of the equality and fraternity that are supposedly baked into their dna unlike Hinduism, which apparently believes and trusts in a hierarchy of castes.

The Bharatiya Janata Party, which of late has been wooing Pasmanda Muslims–who are essentially cut off and separate from the Ashrafi Muslims–with all the brotherly love that it possesses, should ask Prime Minister Narendra Modi for an explanation after his government told the Supreme Court that the SC status is not for those Dalit who left Hinduism and converted to Islam and Christianity because they were fed up of the social stigma and untouchability in Hinduism that is missing in Islam and Christianity.

As of now, Scheduled Caste reservations in jobs and education as a right was limited only to Hindu, Sikh and Buddhist Scheduled Castes, essentially officially confessing that despite the ignominy and worldwide criticism, Hindu and Sikh indigenous faiths continued to live by the despicable rules of “latent untouchability” and what have you not other stigmas attached to the Hindu caste system.

Clearly Hinduism will never learn and reform. And offshoots of Hinduism like Sikhism won’t either. The Modi government, in its defence of the “Constitution (Scheduled Caste) Order, 1950”, told the top court that reservations cannot be extended to the Dalit who converted to Christianity or Islam as who is SC rests on a “specific social stigma” that is connected to backwardness.

And, according to the Modi government, no such “backwardness or oppression” was ever a feature of Christianity or Islam. But, in the same breath, the Centre emphasized that one reason why people from Hindu Scheduled Castes converted to Islam and Christianity was to “come out” of the “oppressive system of untouchability” which never existed in Christianity or Islam.

The Modi government should make up its mind! It is either confused or too clever by half. The Centre says there is no authoritative and authentic research to establish that the “disabilities and handicaps” in the Hindu social order followed the converts into the religions they adopted and later adapted to–Islam and Christianity.

But the Modi government’s first duty appears to be to the Scheduled Castes in the Hindu fold, and not to those who escaped the caste-based oppression intrinsic to Hinduism. From their stands, both the groups–the one which wants to deny SC status to former victims of untouchability and social stigma, and the one which wants SC status kept exclusively for the Hindu Dalit–want to perpetuate the caste system irrespective of religion.

The government told the apex court it did not want to “cause a grave injustice” by changing the law and infringing with the rights of the Hindu SC categories. Essentially saying that the former oppressed who went to where they thought the grass was greener can wait their turn for the “perks of reservation”, which may be a thousand years!

The converts to Buddhism are different because their conversions can be ascertained with documents. Like when “SCs embraced Buddhism voluntarily at the call of DrAmbedkar in 1956”. Those who became Christians and Muslims have been “doing so for centuries,” the Modi government affidavit said. So, what’s the big deal!

SC status for converted Muslim and Christian Scheduled Castes has been pending for 18 years. The question boils down to “does the centuries of oppression that rendered the Dalit backward vanish with the one act of converting to a different faith, worship a different God, single or many?”

It is not that the Government of India does not know that there are castes in the Christianity and Islam that is practiced in the subcontinent. If it does not, all that Modi has to do is pick up his smartphone and connect directly with the mother of the slain Muslim youth of the “faqir Muslim caste” who dared to fall in love with the Muslim girl of the “Ashrafi upper caste”. It happened only a couple days ago. Castes do follow Indians to the end of the world they live and die in. (IPA Service)