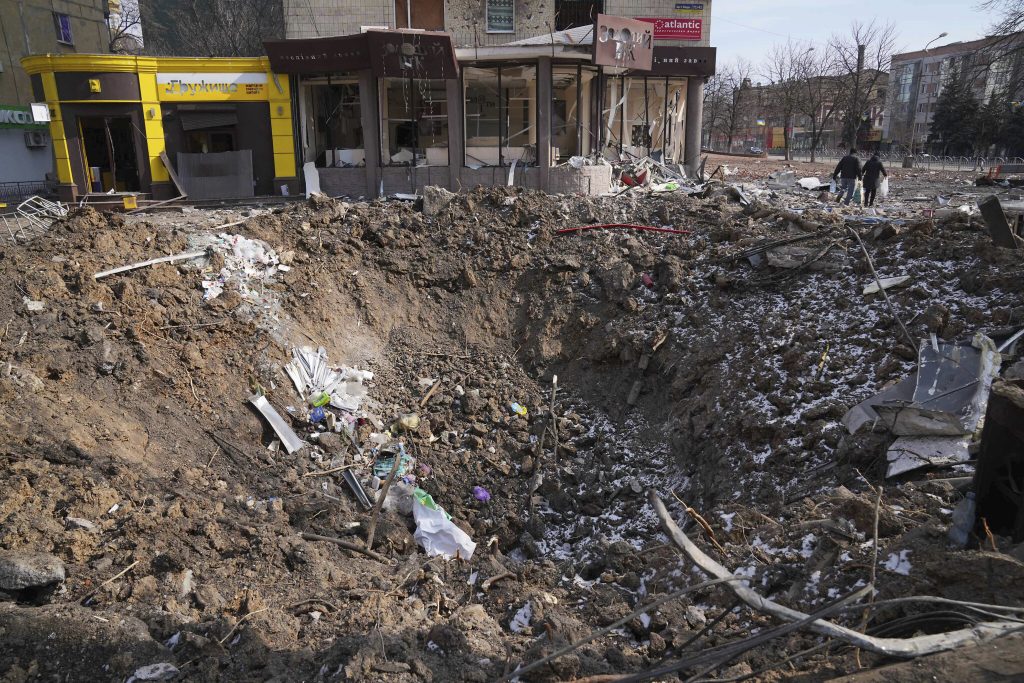 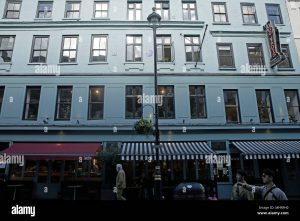 Karl Marx died in London on March 14, 1883. Three days later on March 17,  Friedrich Engels in his speech at the grave of his best friend and partner in their bid to change the world, said: ‘On March 14, at a quarter to three in the afternoon, the greatest living thinker ceased to think.’

‘He had been left alone for scarcely two minutes and when we came back we found him in his armchair, peacefully gone to sleep — but forever.Animmeasurable loss has been sustained both by the militant proletariat of Europe and America, and by historical science, in the death of this man. The gap that has been left by the departure of this mighty spirit will soon make itself felt.’

In January 1990, I went to the United Kingdom for a week on behalf of Hindustan Times to do a special issue on Britain in cooperation with the British Government. My hotel was very close to 28 Dean Street in Soho where Karl Marx stayed for around five years, from 1851 to 1855.This period was one of his most turbulent in terms of quality of work as also imbued with personal tragedy. I wanted to see the flat which had been the meeting ground of so many renowned revolutionaries of Europe, hailing mainly from Germany and France, and also where Marx had a productive period in terms of his research and writing.

The Marx family, which had been consistently changing flats due to poverty and occasional non-payment of rent, shifted to 28, Dean Street in January 1851,at a stone’s throw away from 64, Dean Street where Marx had stayed earlier but for a short time. This was the flat where Marx’s sick child Fawksy, whom his wife, Jenny, called ’my poor little child of sorrow’, died. Since their arrival in London in 1848, Marx’s family was haunted by cold, hunger, illness and continuous financial problems, which Jenny took care of to allow her husband to have some peace of mind to go ahead with his work.

The apartment which Marx rented was on the top floor of the building. During my visit, the ground floor had a restaurant run by an Italian and he was looking after the Marx apartment which, he claimed, contained the same furniture, and was available to the visitors during the day for specified hours. I wanted to know whether he had any connection with the Italian Communist Party but he refused to give any details, he only said he was happy to show me the Marx apartment. The apartment had two rooms. While the front was a combination of drawing, dining and study, the back room was where the family slept and also cooked. I was told that water had to be fetched from ground floor since the running water in this building was limited up to ten feet in the 1850s.

The living standard was typical of the malnourished workers families of the Dickensian time. The toilet had no connection with water. There was only the provision of a chamber pot in the flat. In this flat, three adults and three children lived, for around five years always surrounded by Marx’s friends, many of whom were prominent leaders of Germany and France, who took refuge in London after being hounded out by their respective governments.

The front room facing the street was around 15 feet by 10 feet and included Marx’s study. I found one chair and table at one side. Was it the table where Marx used to work? I did not know but the caretaker said that it was the same chair. I sat in the chair for few seconds when the caretaker was in another room. Irrespective of whether it was the same original chair or not, I could at least claim that I sat in the same chair where Marx used to sit and work. A leading German working class leader of that time who was fond of London and the Soho area, called the 28 Dean Street apartment ‘a pigeon loft, where a multitude of various bohemians, fugitive and refugee folks went in and out’ and for the period till Marx left this flat for a better house, this was known as ‘the House of Mohr’ which, according to one close friend of Marx was’ the most settled abode the refugee friends could  find in London, short of a graveyard’.

Marx had no steady income but the number of his friends swelled as this Soho flat was most convenient for discussions and there were some chosen pubs where the brainstorming sessions continued till late hours. Jenny had an uncanny ability to organize the daily chores in a smooth manner including bringing groceries from nearby shops on credit.28 Dean Street had all the characteristics of a commune. The young exiles met Marx in the evening and some of them gave Jenny some money if they had and the food was organised at night for all.

Jenny was a great host and she had the power to mesmerize the friends of Marx. The Marx family had the services of their house keeper Helene Demuth who was an excellent cook. The sessions were sometime too volatile and some of the participants exchanged blows even. But Jenny’s presence in the study room in course of organizing the dinner, had an immediate impact on the fighting revolutionaries as Liebknecht, a regular at Marx’s adda said: ‘Jenny may have exercised an even greater sway over us than did Marx himself. Her dignity acted with magic power on us wild or even a little rude fellows’.

Marx was also a great lover of good drinks like his German and French friends. When one or two moneyed friends organised some additional funds, the group led by Marx met in a wine shop at Farringdon Street near the newspaper hub Fleet Street. Marx called this grouping ‘the Synagogue’. In fact during the Christmas period before the New Year of 1852, there were continuous night sessions of discussions and drinking at the pub of Synagogue members. As a result, Marx had long hangover and he could not keep his schedule of sending articles which cost him monetarily at that period of financial crunch.

Marx was having a great time with his friends at 28 Dean Street but poverty and illness in the family continued to haunt him. In April 1852, Marx’s youngest child Franzisca died of bronchitis. There was very little treatment, the family had not even had the funds to buy a coffin. Many years later, Jenny wrote in her memoirs: ‘Our three living children lay down by us and we all wept for the little angel, whose livid and lifeless body was in the next room’. Marx was accustomed to penury and illness, but he was mentally too down this time. He wrote to Engels: ‘When I consider my wife’s sufferings and my impotence, I feel like consigning myself to devil’.

Mary Gabriel in her biography of Marx published in 2011 quotes an interesting report filed by a spy from Prussia to his headquarter on 28 Dean Street. The report said: ‘Marx leads the existence of a real bohemian intellectual. Washing, grooming and changing his linens, he does rarely, and he likes to get drunk — he has no fixed time for getting to sleep or waking up’. But this was also the period when Marx started contributing to the New York Daily News, the leading newspaper of America at that time as a foreign correspondent and some more offers were coming for writing.

Marx family got another shock in April 1855 at this Dean Street flat when Marx’s son died of tuberculosis. This was the third death of a child in Marx family after coming to London.  This was terrible for Marx but as was Marx, he wrote to Engels after the funeral: ‘Amidst all the fearful torments, I have recently had to endure, the thought of you and your friendship has always sustained me, as has the hope that there is still something sensible for us to do together in the world’.

Marx family rented a new house in September 1855 at 9 Grafton Terrace with bigger space and Jenny mentioned it as ‘airy, sunny and dry’. The new house had four times space compared to 28 Dean Street, but Marx and Jenny could never forget their wild period of five years in that Soho apartment. After shifting to her new spacious house, Jenny told her friends she missed her long walks through the West End. She missed chats in the Soho pubs and she missed the maverick revolutionary friends of Marx who popped in and out of that 28 Dean Street flat in all hours as if it were their home.

I was in that 28 Dean Street flat for two hours nearly 135 years after the Marx family vacated it. I was wondering how Marx, with such continuing poverty, deaths of children and occasional severe personal illness, could continue research and writing and simultaneously giving leadership to the working class movement at that period in Europe in the nineteenth century. He was an incredible human being indeed. (IPA Service)