Legal Position On Moonlighting In Indian Workplaces Is Unclear 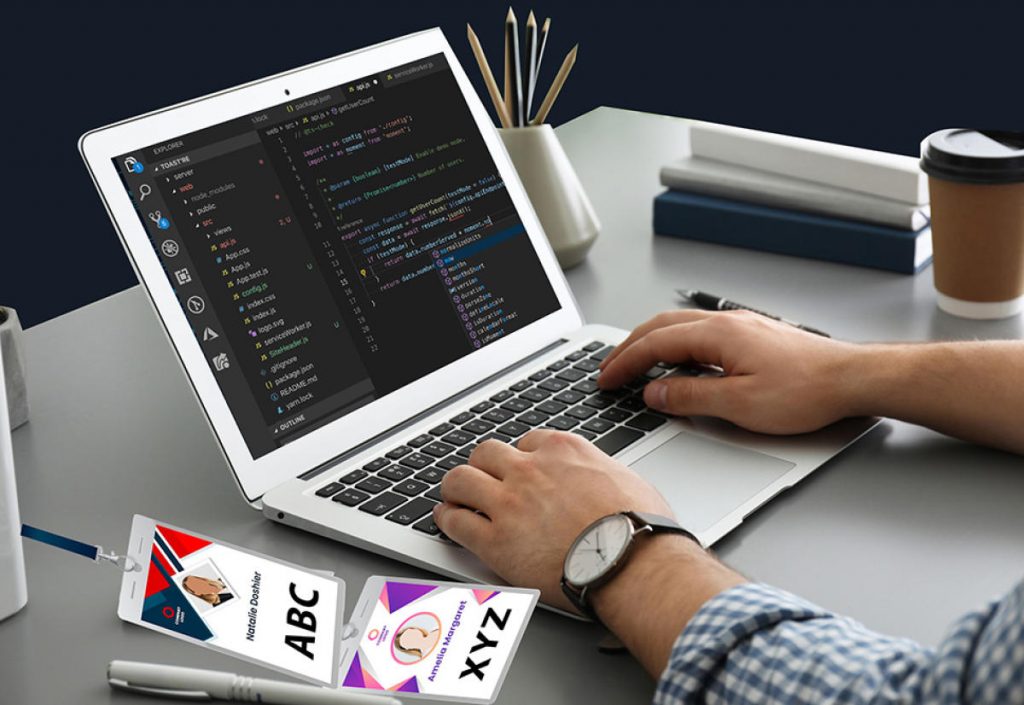 Since the beginning of the pandemic in 2020, which shook the world, changes in employment patterns have become apparent. Flourishing sectors with dynamic work environments suffered jerks and trembled with fewer jobs, high prices and minimal demand. In the wake of the post-pandemic period, a new phenomenon gaining prevalence is dual job-holding or moonlighting.

Moonlighters, though small in number, have existed since the initiation of work culture in the world as well as India. The primary motivations for it are existing constraints in their main jobs, acquiring a new portfolio of jobs which add to their job characteristics, gaining training on new occupations, to meet financial necessities, and lack of interest in the current employment, among other things. Sometimes moonlighters work in the same industry for their primary and secondary jobs, and at times they are engaged in different industries due to their job insecurities or considering future prospects of their occupation.

Recently, a significant number of IT companies declared moonlighting as unfair and even dismissed employees from their roles due to it. On the other hand, some other IT service companies introduced a formal policy on moonlighting for its employees which allows them to earn financial benefits by undertaking extrinsic projects.

Its propagators believe that moonlighting is a result of dissatisfaction of employees in their primary jobs, which eventually results in lower regular pay, loss of overtime pay and thus reduces productivity. Of course, employees often take a stand on the exercise of freedom of choice to encourage marketability of one’s skills on the basis of availability of one’s time.

The act of undertaking work in more than one organisation, usually without the knowledge of the employer, is known as moonlighting. It is termed as ‘moonlighting’ because the work is undertaken at night only during designated hours or on weekends. Usually, a moonlighter engages in secondary employment due to less amount of wages in the existing job. As a result, moonlighters even accept underpaid jobs in their secondary employment.

Data available through empirical analysis indicates that the shorter the workweek, the more willing the moonlighter is to accept secondary employment in settings which require a rigid or even full-time schedule. Typically, a moonlighter works part time on their secondary job, under a flexible, self-determined schedule.

Moonlighters can be described as workers who feel that consumption pressures and aspirations greatly exceed the economic rewards of their primary jobs. The number of underemployed hours serves as a guide to the expected volume of moonlighting in a particular work setup. Considering the money and other costs of getting and holding a second job, and the limited opportunities for moonlighting in a given labour market, fewer underemployed hours on average indicate a smaller volume of moonlighting in those second jobs which require substantial time.

The characteristics of various types of moonlighting can be seen in almost all occupations, such as a doctor or a teacher working in a public organisation, and additionally choosing a secondary employment in a private institution for higher incentives and maximum utilisation of their resources.

More visible footprints of moonlighters have been found in the IT sector, where delivery of services is done through an online mode. Simultaneous log in to multiple sites enables moonlighters to undertake numerous assignments at the same time which has raised ethical issues, but these are not strictly prohibited in law.

This implies that every moonlighting would take the form of two different contractual relationships. Consequently, the permissibility of the second arrangement would depend upon the contractual terms of the individual’s agreement with the engaging entities. In such instances, concerns of quality and consumer welfare have often come to light but there is no evidence to prove that the public sector would suffer losses due to it.

Indian law does not expressly define or deal with dual employment. On the other hand, prohibition with regard to the inclusion of a non-compete clause is laid down in Section 27 of the Indian Contract Act, 1872. Such a clause prevents an employee from starting their own business or accepting an offer from a competitor. It eventually prevents the employee from competing with their employer, or leak data or confidential information either during or after the period of employment.

In light of this, it can be stated that accepting dual employment is violative of the non-compete clause in an employment contract. However, the position of Indian law on this issue is not completely settled. The Industrial Employment (Standing Orders) Act, 1946 permits dual employment. Whereas under the Factories Act, 1948, dual employment is prohibited. However, in some states, IT companies have been excused from this law.

Further, the Supreme Court in Niranjan Shankar Golikari versus The Century Spinning & Mfg. Co. (1967) upheld the non-compete clause of an employment contract, thereby preventing an employee from joining their employer’s competitor during the term of the employment contract. The court further held that a negative covenant can be enforced only if it is reasonable, and not excessively harsh and one-sided.

The Delhi High Court, in Wipro Limited v. Beckman Coulter International SA (2006) held that non-solicitation clauses which impose a duty upon the employee to not disclose and solicit clients are permitted. Even the Madras High Court, in Government of Tamil Nadu versus Tamil Nadu Race Course General Employees Union (1993) observed that dual employment will be permitted if there is no prohibition in the employment contract or if the employer consents. Thus, in order to avoid indulgence in moonlighting by an employee, the contract of employment must be examined.

Alternative work arrangements in the United States are quite common and have even jumped to a significant level due to the rise of the online platform economy. Practices such as self-employment and proxy employment have been rampant in the U.S. Instances of holding multiple jobs by self-employment in various companies on hourly basis, and using proxies to appear in interviews and report on job have also been found. Legally, such work arrangements are permissible in the U.S. and even result in simpler tax assessments due to self-assessment and voluntary reporting.

Empirical research conducted in the U.S. on “understanding alternative work arrangements” by American economists Lawrence F. Katz and Alan B. Krueger, published in 2019, depicts that the percentage of multiple job-holders has arisen from 39 per cent in 2013 to 77 per cent in 2018. The data collected by them from the administrative tax department also illustrates that the majority of the workforce is engaged as independent contractors, contract workers, and temporary help agency and on-call workers.

Further, in the United Kingdom as well, there is no bar on holding multiple employments and such instances do not even result in change in the payroll status.

The legal position in India prohibits a non-compete clause, which leads to an implication that moonlighting is violative of employment contracts. But legal jurists have always considered this to be unjustified. This is so because the law, by this, implies an interference into the liberty of individuals while entering into contracts and thus affects trade. Additionally, the Law Commission of India, in its 13th report in 1958 noted that the prohibition under section 27 needs to be reviewed so as to include reasonable restrictions.

Thus, moonlighting can be permitted when there is a well-defined policy with regard to the nature of agreements that employees can enter into during and post-employment. (IPA Service)

Bengal BJP Is Desperate In Getting Out Of Present Mess Before Panchayat Polls
Posting....