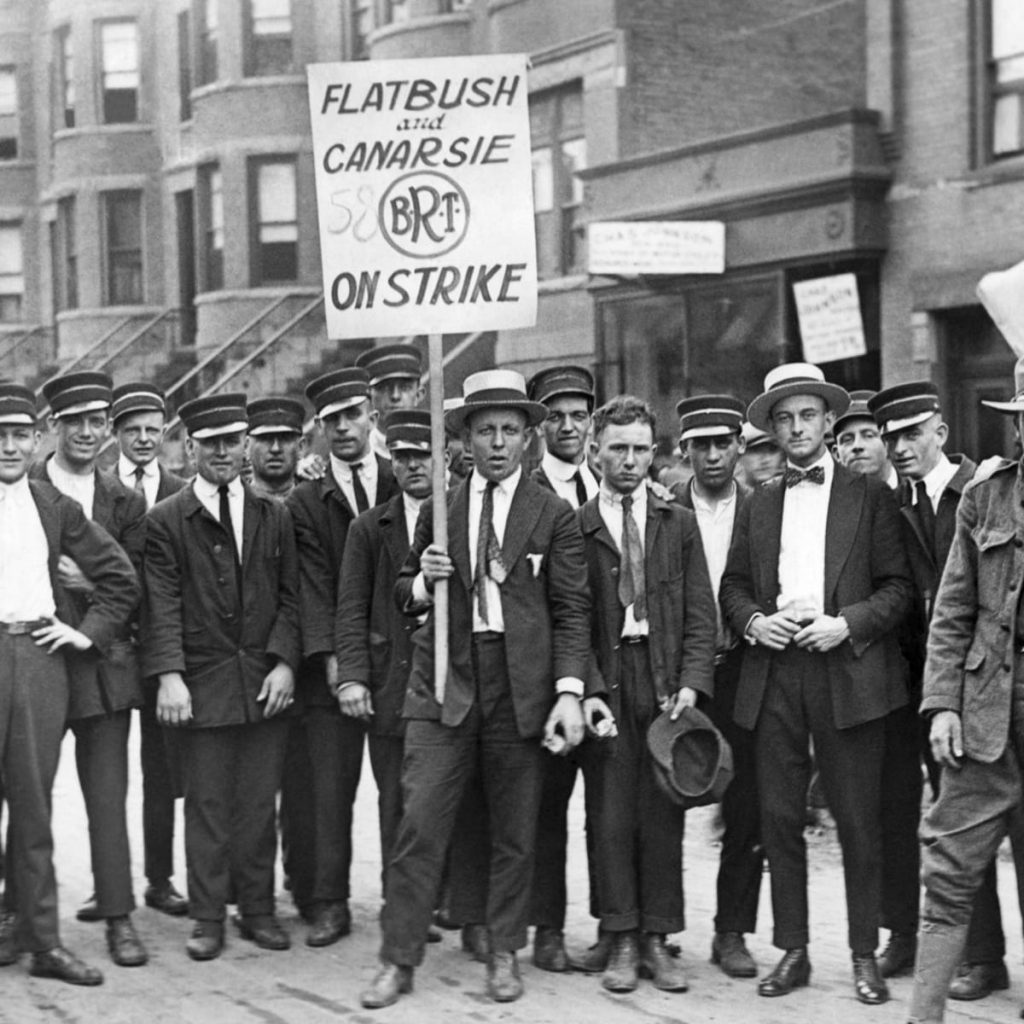 The change in the world of work has been accelerating, especially after the COVID-19 pandemic struck the country and India was put under lockdown since March 24, 2020. Barring those who were working in government, public sector, and in essential services, the majority of the workforce rendered jobless without social security coverage. Job market has been distorted, recovery is still too slow to accommodate the jobless, and many of those who are able to get employment are subjected to exploitation and non-payment of wages for months, such as MGNREGA labours, amounting to ‘forced labour’ as the Supreme Court of India has commented in case for MGNREGA workers. No trade union is strong enough to protect the interest of workers.

Modi government in the meantime, have come out with the four labour codes – Code on Wages 2019, the Code on Industrial Relations 2020, the Code on Social Security 2020, and the Code on Occupational Safety, Health and Working Condition 2020 – and has labeled it the biggest labour reform in Independent India, which the joint platform of the 10 major Central Trade Unions (CTUs) has called anti-labour and pro-corporate. The Union Government is planning to implement the codes soon while the CTUs are preparing for stiff struggle against the implementation fearing “modern day slavery”. There are other employees’ organizations such as in banking, insurance, and public sectors have also been agitating against anti-worker policies of the government. All of them have even organized several all India general strikes and are ready for greater and stiffer labour movement. Government on the other hand bent upon crushing the labour movement in the country, which indicates that the labour movement in the country is entering the bumpy road ahead.

Prior to 1947, the labour movement was largely led by AITUC, but in independent India, many more came into existence. INTUC was formed in 1947, HMS in 1948, and CITU in 1970. The entire labour movement in the country was dominated by pro-worker legislations until 1991 when the era of globalization, liberalization and privatizations of the public sector began. Trade unionism was then systematically weakened by making changes in the rule book and giving more flexible options to the employers, apart from illegal or immoral means to suppress workforce. The proportion of jobs available in the organized sector started declining which further weakened the trade unions, though they have become numerous.

The phase between 1991 and 2019 is marked with proportionately lesser number of jobs available compared to the available workforce. With introduction of outsourcing and contract workers quality of jobs declined for almost all workers who were not in regular salaried jobs. Even in organized sector, many lost social security cover. Moreover, unemployment level reached 45 year high by the beginning of 2018. Creation and running a trade union in any enterprise became difficult and more so for gig workers and those who were working in the unorganised sector.

The COVID-19 laid bare many other dimensions of decent work deficits. The world of work has still been in transition. Despite the ILO warning, India has not been putting the workforce at the centre of planning recovery. Protection of the workforce from exploitation and securing their livelihood has become more challenging. The pandemic has aggravated the pre-existing labour market challenges, while the ability of the trade unions to protect workers have considerably reduced.

Trade unions need to be revitalized themselves in the fast changing world of work in which workers are finding themselves caught in difficult situations. Workers have been relying more on trade unions to enhance job and income security, and also for access to social protection, but millions of them have already lost this illusion, because they find themselves lonely in the highly segmented informal sector, where number of workers is usually few per establishment.

Though the trade unions have been assisting workers and their families in different ways ranging from legal advice, setting of emergency funds, awareness about their rights and doing advocacy for employment injury and social security rights of workers, much more is desired to be done, including increasing their memberships, which has lately been decreasing.

Ever since Modi government has come to power, it has been trying to push the trade unions in the margin. They are not even being consulted for making sweeping changes in legislations relating to workforce. Even Indian Labour Conference, the highest tripartite body in the country is being ignored. No ILC session was even organized after 46th session held in 2015. The Centre neither consulted ILC nor the Central Trade Unions while making the four controversial labour codes.

Shift from manufacturing to service jobs, the outsourcing of unionized jobs, the informalisation of the economy through gig and platform jobs, automation, and the fast-changing employment relationship between the employers and the employees are among the major factors changing the world of work. Non-standard and precarious employments, such as temporary and own-account workers or workers in the informal and gig economy are even not recognizing workers as employees which prevent them access social security schemes.

Violation and legal restriction of the trade union rights, such as the right to organize and bargain collectively are also widespread, and there is a real danger that the greater part of the workforce will cease to find representation in the economy. Indian trade unions and employees’ organizations in the public sector opposing the Modi government’s move for implementing the four controversial labour codes and privatisation of public sector undertakings is most likely to find bumpy road ahead. They would need even widening their membership among informal sector workers to remain relevant in the present circumstances for which they would have to work hard. Larger coalition of workers can only be a solution to protect the labour force and the gains achieved by the glorious labour movement of the country.  (IPA Service)