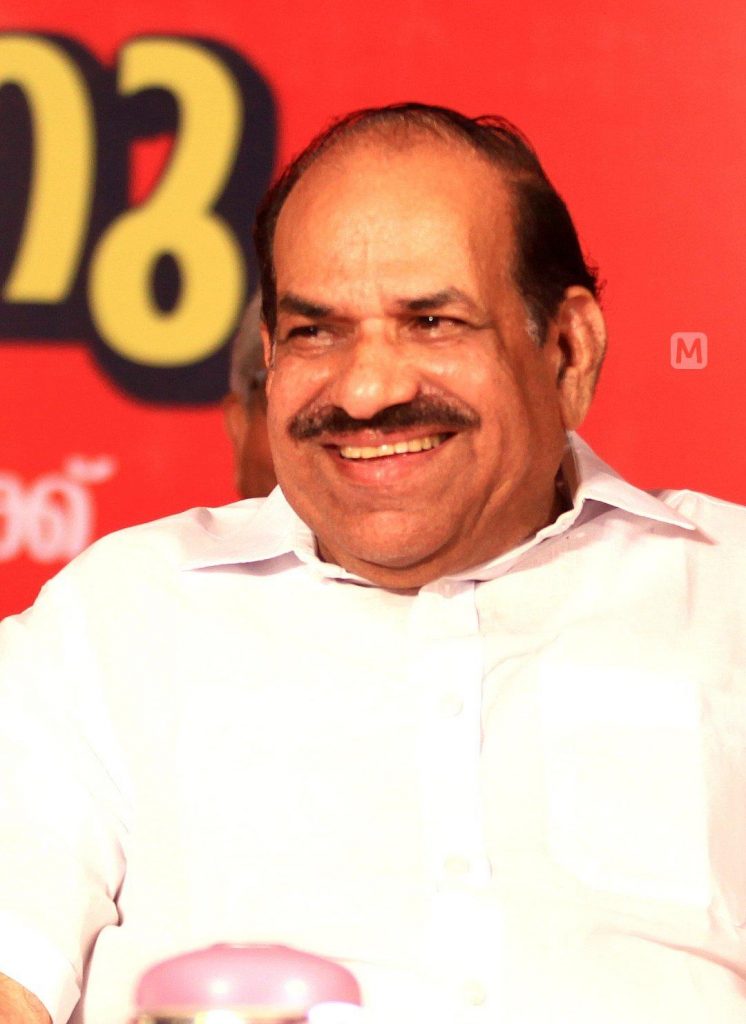 THIRUVANANTHAPURAM: It may sound clichéd. But it is true that the sad demise of Kodiyeri Balakrishnan marks the end of an era in CPI(M) politics in particular and Kerala politics in general. In other words, Kerala politics will never be the same with the exit of the gentle giant. It is an irreparable loss to the left movement in Kerala and the state itself.

The death of the communist colossus could not have come at a worse time. His absence will be badly missed by the party which is beset by a plethora of problems – political, economic and social. He was a crisis manager par excellence, the man to go to in a moment of crisis. It would not be an exaggeration to say that a crisis brought out the best in him. Kodiyeri had the great gift of untying even the most complicated political knots. He was also the smiling face of the CPI(M). The great leader played a key role during the transition phase in the State. Kodiyeri’s contributions in ensuring a second consecutive term for the LDF Government are well known. A leader who is a synonym for commitment, courage and dedication, Kodiyeri never compromised on principles.

It can be said without fear of contradiction that the CPI(M) will take a long time to recover from the crippling blow his death has inflicted on the party. It was Kodiyeri who kept things under control when the VS Achuthanandan-Pinarayi Vijayan rift was at its peak. He functioned as the link who defused the tension with his deft and diplomatic handling of an extremely tough situation.  It speaks volumes about the man’s character that he managed to maintain an excellent rapport with both VS and Pinarayi. It was Kodiyeri again who effectively tackled factional issues that plagued the party. Kodiyeri was a picture of patience and great dignity in moments of crisis. There is no denying that the controversies surrounding his sons had an adverse impact on his political life for a long time. But the man survived all that through sheer dint of his personality and character.

Born on November 16, 1953, Kodiyeri Balakrishnan became a member of the CPI(M) at the age of 17 and the secretary of the Students Federation of India(SFI) when he was only 20. The party entrusted the post to him because it had full faith in his legendary capacity for hard work and exceptional skill as an organization-builder. He remained in jail for 16 months during Emergency. Kodiyeri became the Kannur district secretary of the party in 1980. A five-time MLA from Thalasseri constituency, Kodiyeri was also known for excellent relations with leaders of the opposition parties. He was also a three time CPI(M) State Secretary. Their affection and regard for the ‘smiling communist’ is clear from the effusive and emotional tributes to him from the entire spectrum of opposition leaders.

His exit is a devastating personal loss to Chief Minister Pinarayi Vijayan.  Kodiyeri was Pinarayi’s closest confidant. The duo shared an excellent rapport. The warmth that suffused their relationship came out eloquently in Pinarayi’s moving tribute to his comrade. It may not be an exaggeration to say that Kodiyeri’s passing away will create a big void in Pinarayi’s political and personal life. Kodiyeri was, as Pinarayi himself described, not only the closest comrade but a loving brother who stood by him through thick and thin. An affable leader, Kodiyeri was also an efficient minister. His term as the Home Minister under VS saw the implementation of the novel concept of a ”janamaitri” (people-friendly) police. His tenure as tourism minister also witnessed a big boost to rural tourism. His contributions to the communist movement and Kerala’s development are second to none.

Kodiyeri also faced his illness with the same courage and resilience with which he fought his political battles. These qualities enabled him to survive the toughest period in his life, according to Dr. Boben Thomas who accompanied him to the Apollo hospital in Chennai.

Now that Kodiyeri is no more, the CPI(M) in particular and the Left Democratic Front(LDF) in general will find it tough to navigate the choppy waters of Kerala politics. The party and the Government will have to find a leader who can fill the void left by his exit. But it will not be easy. Both the CPI(M) and the LDF will miss the extremely popular mass leader, who was blessed with an awesome capacity for trouble-shooting and tension-defusion. He would turn things around even in the most difficult hour with his never-failing smile. Kerala politics is poorer for the death of the committed communist who endeared him to one and all with his healing touch. Kodiyeri belonged to that rare breed of leaders who practiced politics with great dignity and commitment. (IPA Service)