Kharge wins; Rahul says his role will be decided by new chief 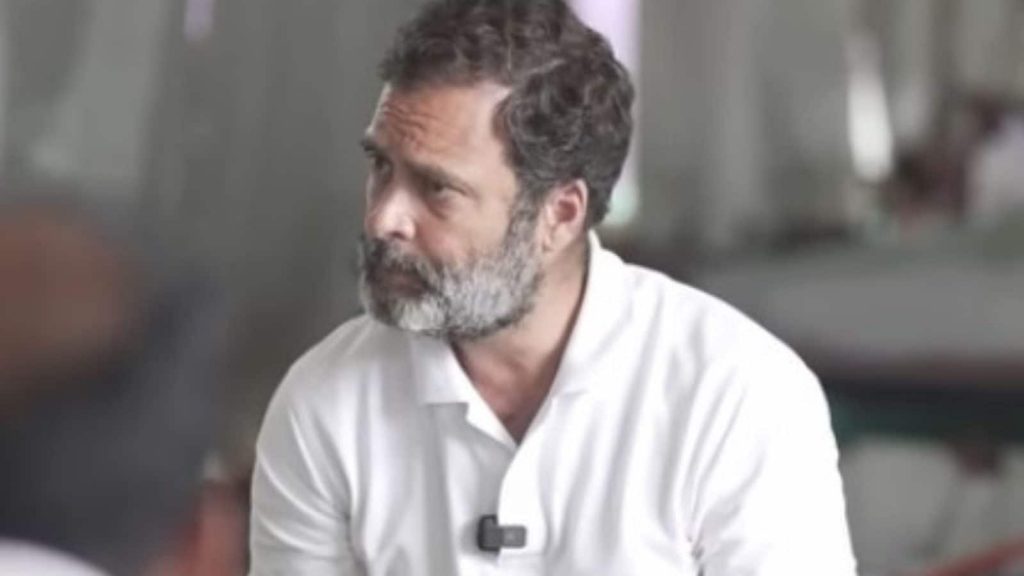 As Mallikarjun Kharge swept the party president election with a huge margin over Shashi Tharoor, former Congress chief and Wayanad MP Rahul Gandhi said he won’t comment on the what his role will be going ahead as that “is for the president to decide”.

Rahul Gandhi, who was asked several times by senior party leaders and state party units to take up the top post, said on Wednesday that the Congress president will decide where he is to be deployed.

“I can’t comment on Congress President’s role, that’s for Mr Kharge to comment on. The President will decide what my role is…”, said Congress MP Rahul Gandhi in Andhra Pradesh in a media interaction during the Bharat Jodo Yatra on Wednesday before the results were officially declared.

#WATCH| “I can’t comment on Congress President’s role, that’s for Mr Kharge (party’s Presidential candidate) to comment on. The President will decide what my role is…”, says Congress MP Rahul Gandhi, in Andhra Pradesh

Counting of votes to decide the Congress President underway pic.twitter.com/eRoRBY7QfX

Mallikarjun Kharge won the Congress presidential elections with 7897 votes, while Shashi Tharoor got about 1000 votes. A total 416 votes were rejected.