Kharge says he will consult Sonia, Rahul if elected chief 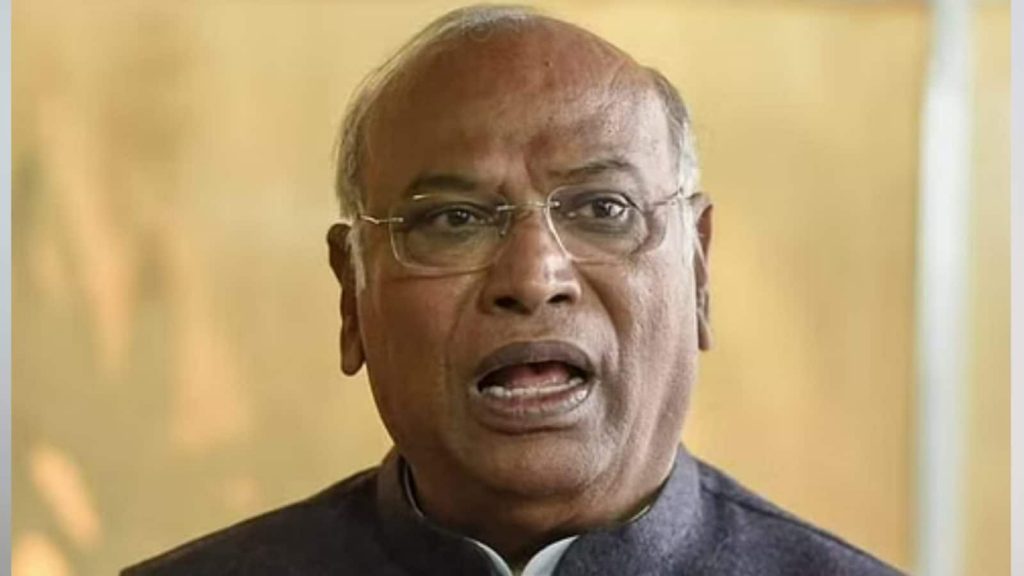 Congress presidential poll candidate Mallikarjun Kharge on Wednesday listed fighting the Bharatiya Janata Party (BJP) as the most important challenge before his party and accused the saffron outfit heading the government at the Centre of “destroying” the Constitution and “weakening” autonomous bodies. Talking to reporters here, Kharge said he believes in collective leadership and if elected president, will consult party leaders Sonia Gandhi as well as Rahul Gandhi on organisational matters.

Asked who will be the Congress’s prime ministerial candidate if he gets elected as party chief, he avoided a direct reply and quoted a proverb popular in his home state Karnataka to say, “If you survive on one festival, then you will dance on another event.”

“I am here for organizational elections. We will see all these things later,” the Rajya Sabha MP said.

The senior Congressman maintained he is contesting the election for the top party post to save the Constitution and democracy in the country.

The veteran politician said he was “forced” by Congress workers to enter the fray as no one from the Gandhi family came forward to contest the election since they wanted to stay away from the process to ensure an impartial poll.

The former Union minister accused the BJP of “stealing” Congress MLAs and toppling party-led governments in nearly half a dozen states.

The major challenge before the party is the current BJP government that is destroying the Constitution, weakening autonomous institutions and misusing them,” he said. Kharge arrived in Bhopal to address Congress delegates ahead of the October 17 party presidential poll, where he is taking on Lok Sabha MP from Kerala Shashi Tharoor.

Our party’ came to power in nearly six states under the leadership of Rahul Gandhi, but the BJP government under Modiji (Prime Minister Narendra Modi and Shah (Home Minister Amit Shah) stole our MLAs because of which we lost governments in Karnataka, Madhya Pradesh, Manipur, Goa and Maharashtra.

On the one hand they say the Congress has no base and people are not supporting it, but on the other hand, the party’s governments that got support of voters and were elected as per the Constitution were toppled by them. Which dacoit stole them, I don’t know, Kharge said.

The 80-year-old politician from Karnataka said he is contesting the election to save the Constitution and democracy in the country. Kharge said he decided to throw his hat in the ring after Congress workers and leaders proposed his candidature.